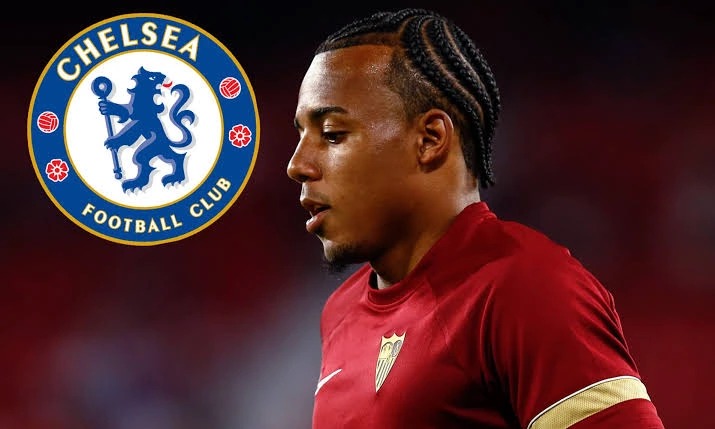 The Chelsea Football Club is often considered to be among the most successful clubs in England and all of Europe. This season, several of the game's best players have chosen not to sign with the club, despite the fact that it is such a large organization. Although Chelsea were rumored to be interested in signing prominent players such as Jules Kounde, Raphinha, and Ousmane Dembele, none of these players ended up signing with the club.

There are many reasons why elite players have chosen not to sign with Chelsea, and some of these reasons are as follows:

This season, some prominent players have chosen not to sign with Chelsea owing, in part, to the club's glacial pace of contract negotiation. The fact that Chelsea has been so sluggish in its player negotiations is the primary reason why other clubs have been able to poach their best players. For instance, Chelsea had sufficient time to negotiate and attempt to acquire Jules Kounde from Sevilla; but, the club was exceedingly sluggish in their discussions, which allowed Barcelona the chance to "hijack" the player. Kounde is now playing for Barcelona.

This season, a number of the world's best players chose not to sign with Chelsea for a variety of reasons, one of which being the club's general lack of focus. Instead than concentrating on only one player at a time, Chelsea made many simultaneous attempts to recruit a large number of players. This resulted in a lack of concentration from the club, which allowed other teams the opportunity to sign the players Chelsea was interested in. Chelsea was interested in a number of players at the same time.

Despite this, Chelsea has begun the process of finalizing the signing of players. The club has recently strengthened its roster by acquiring talented athletes like as Koulibaly, Raheem Sterling, and Marc Cucurella.

, Why have so many talented players passed up opportunities to play for Chelsea this season?

Reason Why Developed Countries Should Stop Sending Aid To Ghana