Counting Down To Germany Versus England In The Euro Championship

By listener1 (self media writer) | 6 months ago 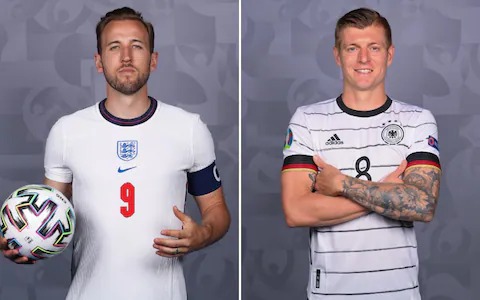 Spain managed to eliminate Croatia in extra time. The game ended 3-3 in normal time. There are a few variations to the play of Spain now. Whilst Spain managed to eliminate Croatia, the shock of the day was the elimination of France by Switzerland. France was up by three goals to one with 10 minutes remaining in the game but somehow, Switzerland managed to draw level and push the game into extra time and then penalties to win the game.

In today's games England will play Germany whilst Sweden will also face Ukraine for a place in the quarter-finals. 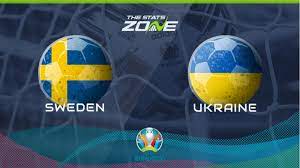 Ukraine perhaps is lucky to still be in the tournament. They have been very inconsistent with their performance doing just enough to still be in the tournament. They beat North Macedonia and lost to Netherlands and Austria. Sweden on the other hand seems to have played according to a well-orchestrated plan and agenda to reach where they are now. They draw with Spain and beat Poland and Slovakia. Sweden versus Ukraine is a game that Sweden is expected to win based on the numbers. Sweden will win or draw against Ukraine.It's difficult to see a win for Ukraine in this game based on their performance so far

Germany and England will renew their old rivalry when they lock horns for a place in the quarter-finals.This is a game where the numbers favor England but with Germany, you can never write them off. But the other problem is that you do not know which Germany with turn up based on their recent inconsistencies. Whatever the case may be, England should win or draw against Germany 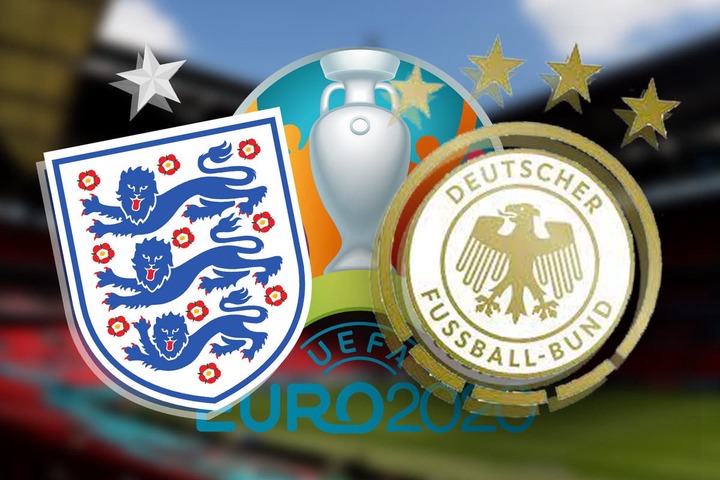