By Tommy_Boat (self meida writer) | 1 months

The debate on who the Greatest African Player Of All Time is, keeps getting waves day in day out. Most at times, the conversation is limited to only Samuel Etoo and Didier Drogba with regards to trophies won in their respective careers. Obviously, the basic objective of every footballer is to win an international trophy and the European Club Competition trophy. Well today, I compile a list of the very few African Players who won both the African Cup of Nations and the UEFA Champions League. 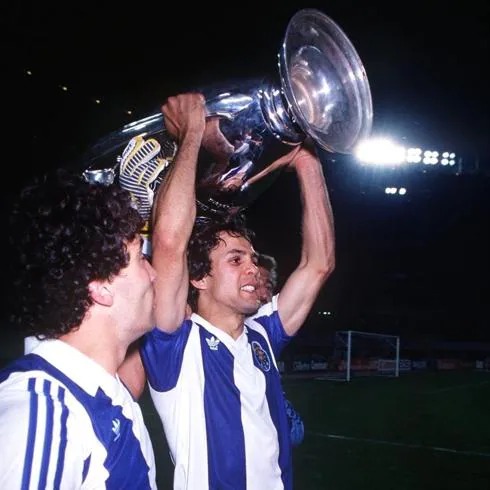 Often regarded as one of the best Algerian Players of all time, Rabah Mustpha Madjer signed for for Porto in 1985 and was a core pillar to their Champions League triumph in 1987. Three years later, he helped his country Algeria conquer Africa in the 1990 AFCON. 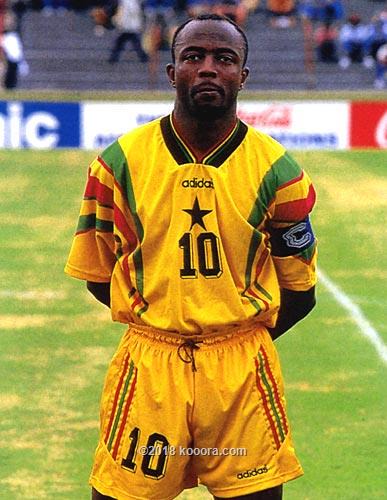 Abedi Ayew Pele the Ghanaian maestro, often regarded as the Greatest Ghanaian Player Of All Time won the AFCON with Ghana in 1982, and eleven years later won the UEFA Cup with Marseille in 1993. 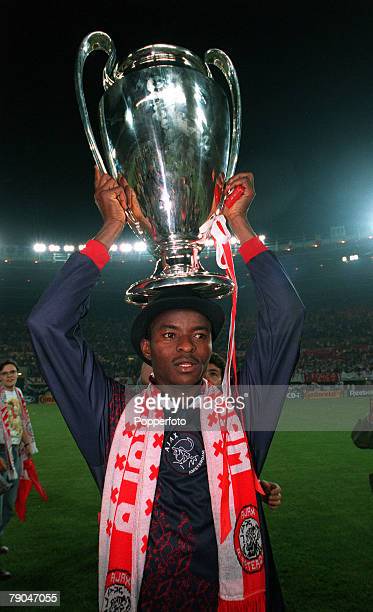 Playing as a right winger, Finidi George was one of the three non-European players part of Van Gaal’s Ajax team that won the UEFA CUP in 1995. Before that year, he and other great players in the likes of Jay Jay Okocha sent Nigeria to the very top of African Football winning the 1994 edition. 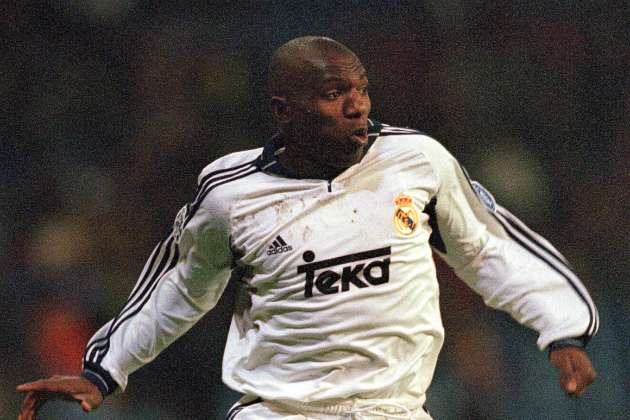 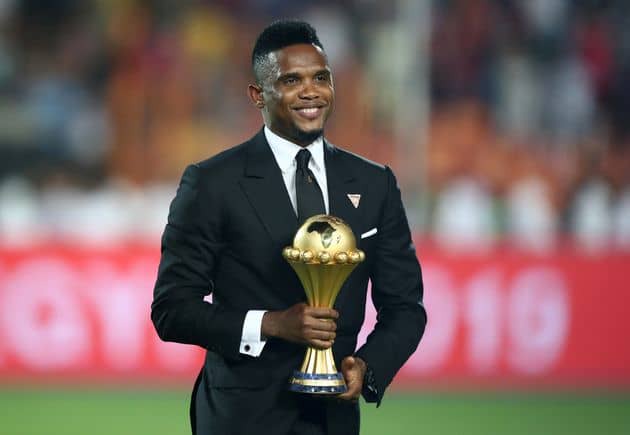 Referred to as the Greatest Footballer in Africa, Samuel E’too had a mind blowing career to boast of. E’too won the Champions League with Barcelona in 2006 and 2009. In 2010, he moved to Inter Milan where he won the Champions League trophy again, becoming the first player in history to win back to back trebles with two different clubs. Back to his country, E’too led Cameron to win the 2000 and 2002 AFCON. The Greatest Of All Time? 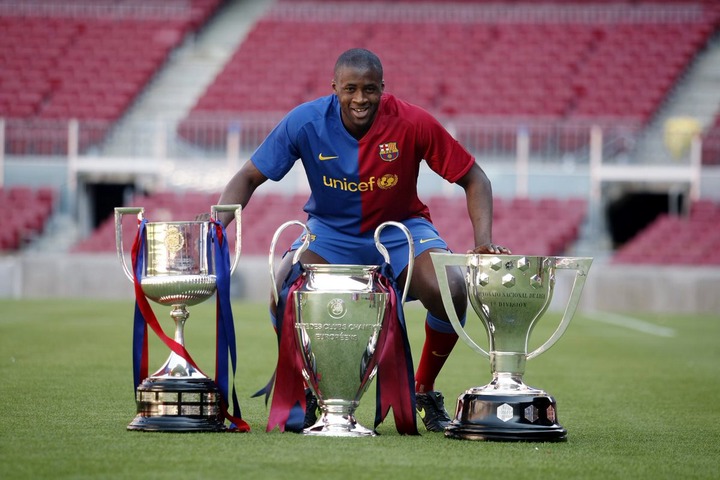 Yaya Toure, one of the best midfielders Africa has ever produced also had a beautiful career to talk about. With a couple of trophies to his name, the highlight of them all is when he won the Champions League with Barcelona in 2009. In 2015, Yaya Toure captained his Country Ivory Coast to an AFCON title. 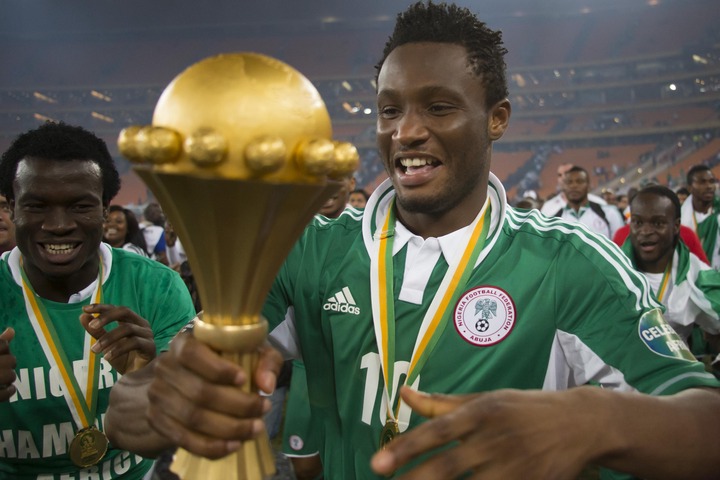 Remembered for his time at Chelsea, John Obi Mikel was part of that Chelsea team that stunned the world in 2012 to win the Champions League trophy in Germany. A year later, Obi Mikel captained the Nigerian National Team to win the AFCON title. 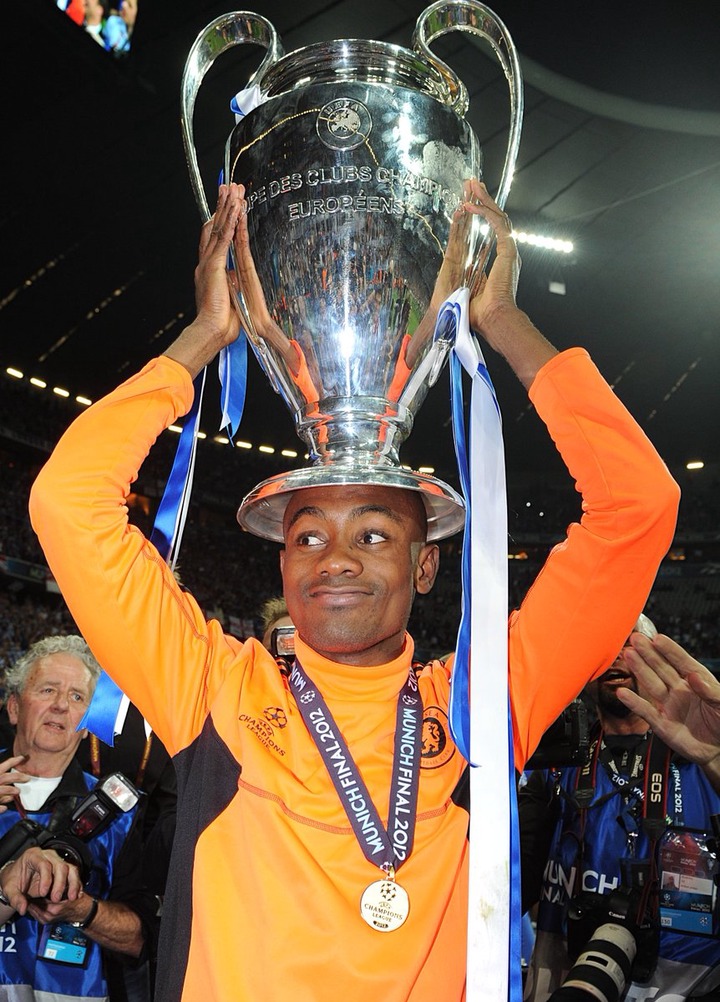 Just like Obi Mikel, Salomon Kalou was part of the Chelsea team that beat Bayern to lift the Champions League trophy in 2012. And in 2015, he was also part of the Ivory Coast team that won the AFCON.