The most memorable history in UEFA Champions league history was in 2017. See what happened

By Rexbank (self meida writer) | 11 days

Champions league has been in existence for 66 years now. Each and every year, different football clubs try hard to win this top level tournament. However, not all will win but one. 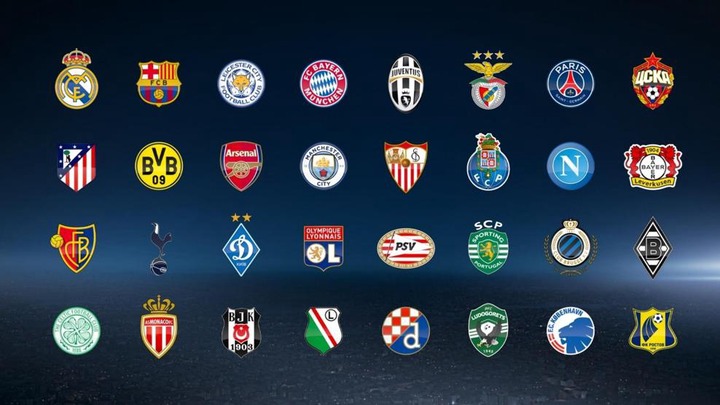 In 2017, the most memorable moment in champions league history happened. It happened when FC Barcelona were scored 4 goals to 0 in the first leg of the tournament in the round of 16 stage.

This means, FC Barcelona will only qualify to the next stage of they win by scoring 5 goals or more.

The team was determined to achieve this fate in the second leg but fans knew deep in their hearts that, this may not happen. 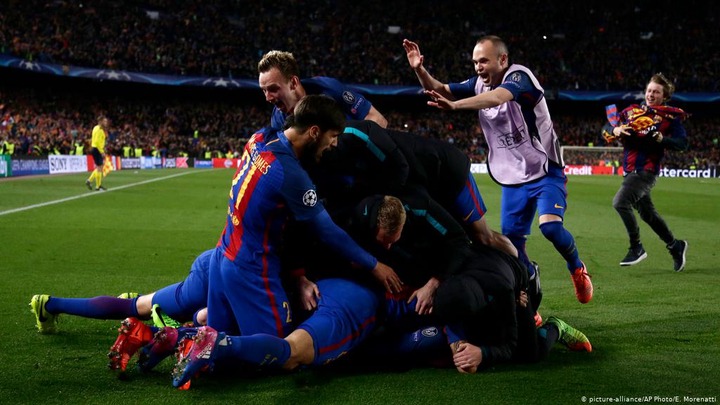 During the match day, this happened.

Luiz Suarez scored in the very 3rd minute. This goal boosted the team as they now believe that, things will surely turn around.

The game continued from them. Which teams three or four more goals left.

Hope for Barcelona was down as this stage.

However the team kept pressing.

Neymar Junior scored two goals in the 88th minute and also in the 90+1st minute. The scores was now 5:1. Still FC Barcelona cannot qualify at this stage since the time is now 90+1 minute.

Sergio Roberto made this game a memorable one as he scored a last minute goal for FC Barcelona. The joy on the field was an eye saw.

The score was now 6:1 in favour of the home team. 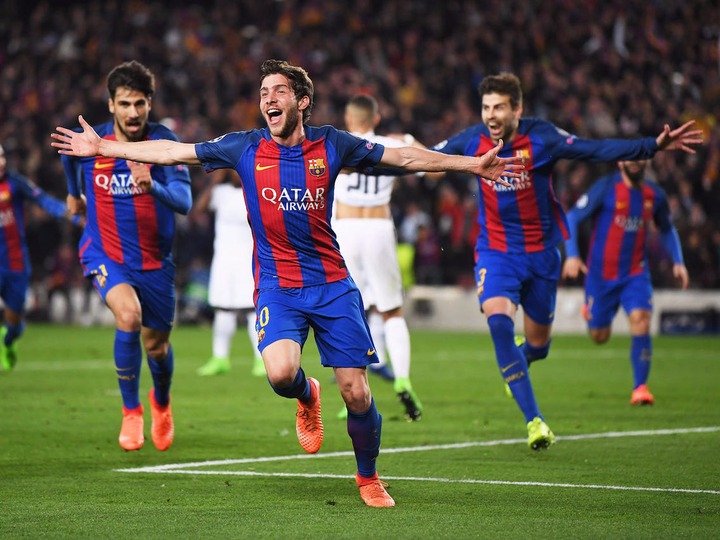