After a slow and disappointing start in the 2021/21 season, the Gunners seem to have gathered momentum considering the three successive wins in their last three matches, and today's game against Tottenham Hotspurs is arguably their best performance of the season. Mikel Arteta's men unapologetically walloped their London neighbours, Tottenham Hotspurs by 3 goals, courtesy to Emile Smith-Rowe, Pierre Emerick Aubameyang, and Bukayo Saka who were on target.

The only response from Spurs came in the 79th minutes when Heung-Min Son pulled one back, but the damage was already done and the game was already out of their reach as it ended 3-1 in Arsenal's favour. However the same man who was heavily lambasted and blamed for Arsenal's shambles, Mikel Arteta has recieved some praises from so fans today. The fans didn't exclude him as they lavished eulogies on the players for their spectacular display. 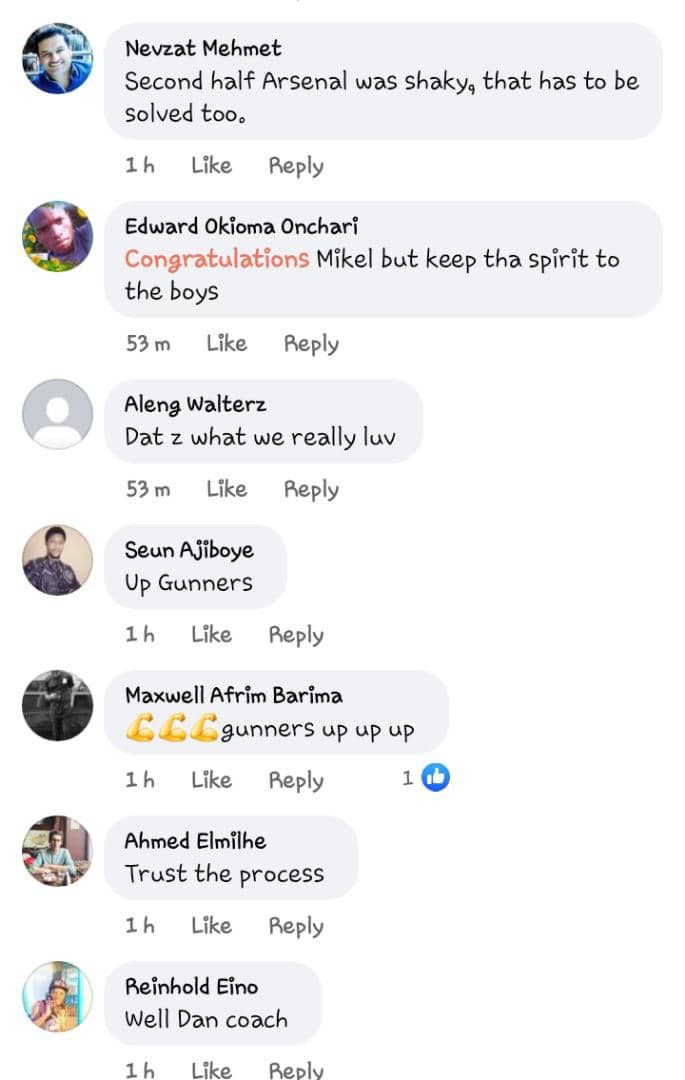 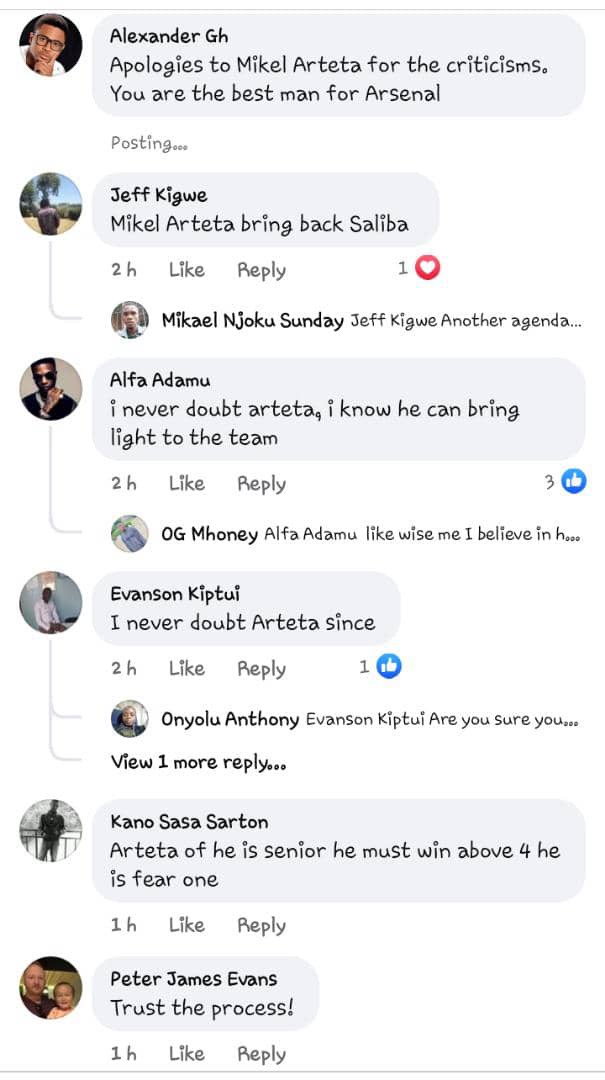 The fans had run out of patience with the manager since last season, where he failed to secure qualification for any European competition after finishing 8th on the league table. His woes continued this season where he failed to record a win in his first eight games for Arsenal but the club board remained lenient, confidence and refused to heed the unrelenting calls to relieve the Spanish coach off his duties.

Nonetheless the faith they invested in Arteta is yielding the results Arsenal fans longed to see, and they are gradually climbing up on the league table. Three points from three games has seen the accumulate 9 points, 5 points behind league leaders, Liverpool and the Arsenal fraternity would be hoping their winning streak won't end anytime soon. One of the club's major targets this season is to secure qualification to play in Europe once again, and would be looking forward achieve a high finish to make it possible.