By elsharaawyjulius (self meida writer) | 12 days

Football has grown as a financial and economic phenomenon in this century with money continuously being pumped into the game. The global viewership of the game and its popularity has made it a conduit for affluent personalities who have bought football clubs and turned them into money-making machines owing to their sporting success and their brand visibility. The wealth has increased so much that the highest-paid footballers currently earn a fortune. 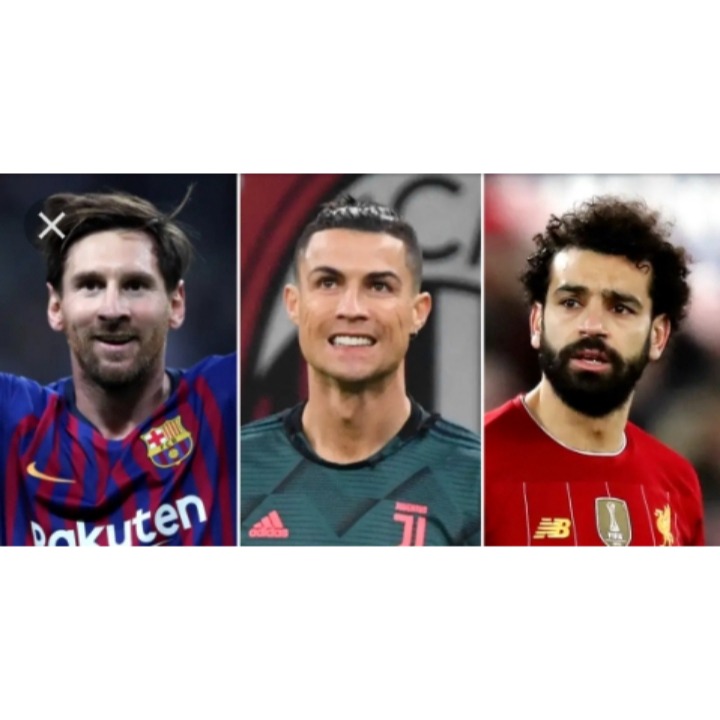 The increase in the financial viability of the sport is evident in the way the clubs pay their players these days. The best players in the sport are thereby increasing their wage bills due to their off-field commercial viability that is driven by their on-field performances for club and country.

Here are the five highest paid footballers in the elite European leagues. (as per L’Equipe, figures are pre-tax, per annum) 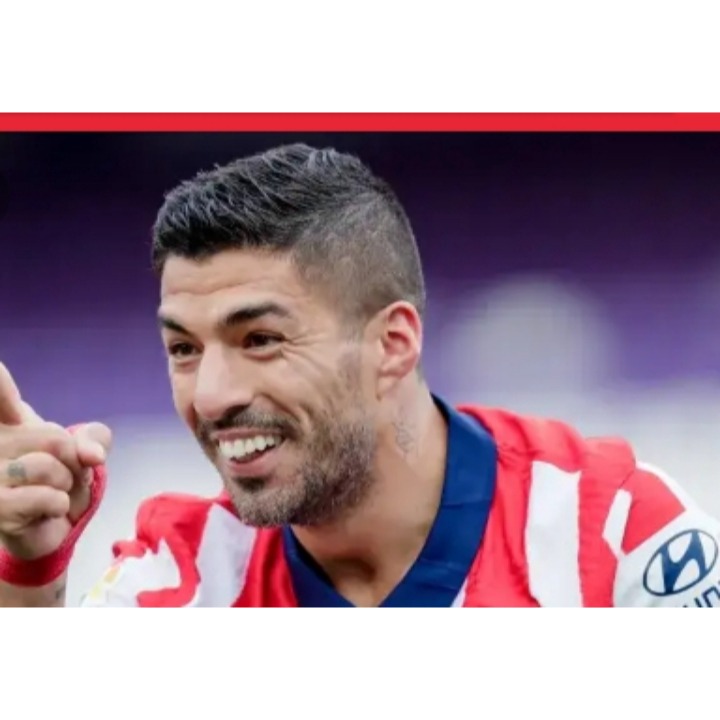 Atletico Madrid pulled off one of the best deals of the summer when they signed Luis Suarez from FC Barcelona for a reported fee of €6m, an absolute bargain considering the quality of the Uruguayan.

The striker has taken to life at the Wanda Metropolitano rather easily and has powered them to the top of the La Liga standings. He stands second in the top scorers’ list and recently became the fifth active player to score 500 career goals.

According to L’Equipe, Atletico pay Luis Suarez close to €35 million for his services. But if Suarez can continue his good form and help Atletico Madrid to win the La Liga title, it would certainly be money well spent by the Rojiblancos on Suarez for his services and his consistency. 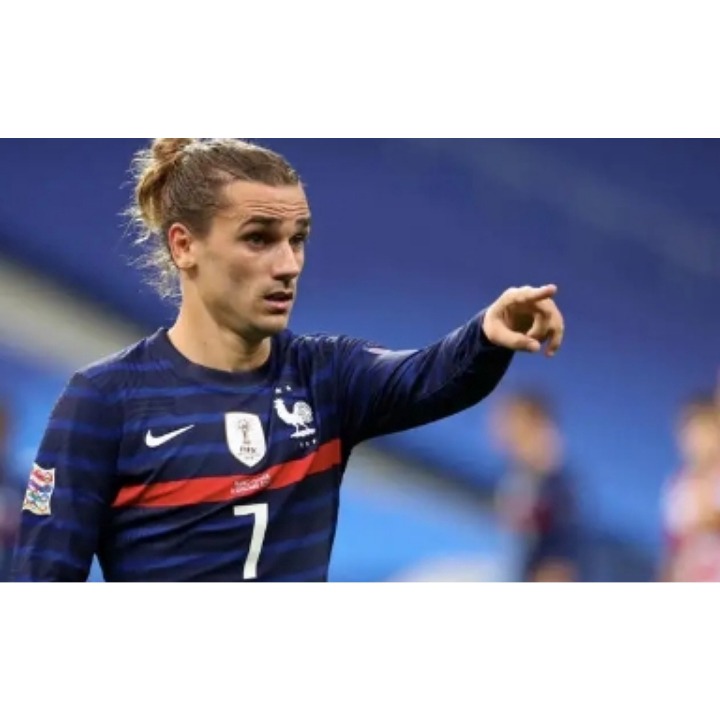 The Frenchman moved to Barcelona from Atletico Madrid in 2019 and became one the highest paid footballers in Europe.

The 2018 FIFA World Cup winner has faced a tough time at the club with inconsistencies and injuries causing him problems. The quandary of his position also continues to remain an issue.

But nonetheless, the former Real Sociedad forward earns an estimated €34.8 million for his services to the Blaugrana. Despite his best efforts, for his wages and quality, you would expect him to do better and improve on his tally. 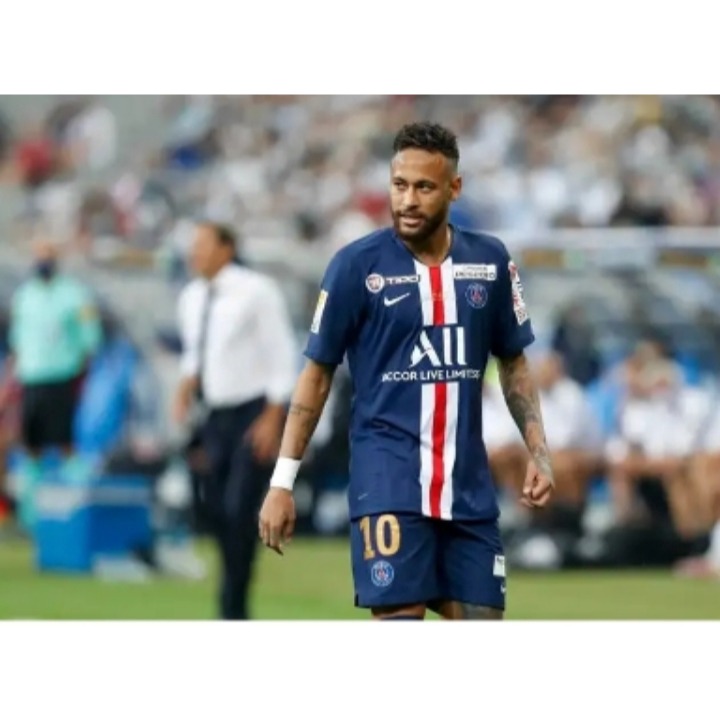 We have Paris Saint-Germain winger Neymar Jr who’s earning €36.7m for his on-field efforts with the French side. Neymar’s ability with the ball is never under doubt and his importance to Le Parisiens is underlined by his massive wages. The Brazilian is also expected to sign a new bumper contract with the club.

Neymar’s contribution to PSG on the field has been sensational with the winger contributing to more than 125 goals in just 105 games for the club in all competitions. But, his constant injury problems continue to prevent him from hitting his full quality. The pressure on him to deliver the UEFA Champions League for the club also weighs heavily on him as his salary is contingent on Neymar achieving the title with PSG. 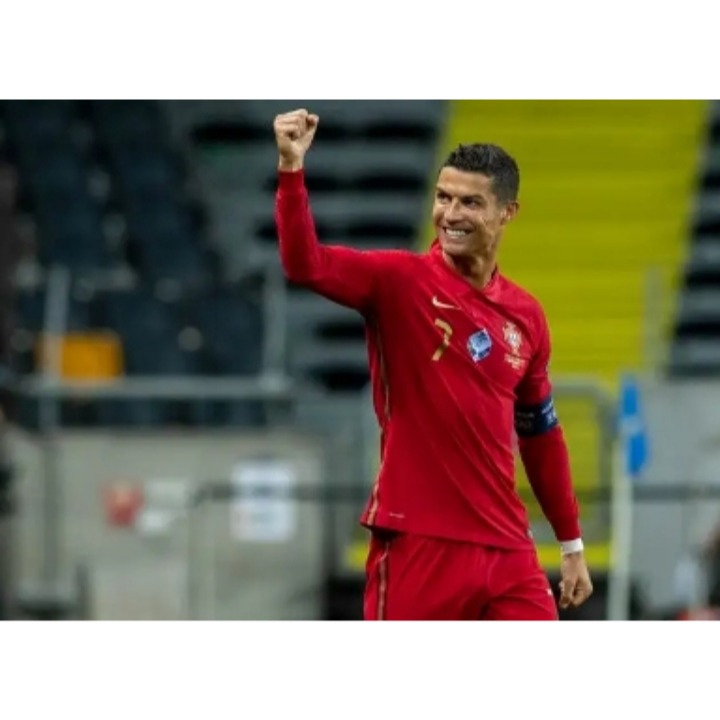 Cristiano Ronaldo holds the second spot in the list of highest paid footballers in Europe. The Portuguese continues to score goals and break records as days pass and even at the age of 36, he’s right up there with the most prolific scorers in Europe, a testament to his consistency and his drive to be among the best players in the world.

His unstoppable scoring ability fetches him a handsome salary of close to €55 million per annum. Although he is a man born for alleviating crisis and coming big on the nights when required, the challenge for the Portuguese, like Neymar, remains to win the long-coveted Champions League title for Juventus – a challenge he is yet to surmount, and the project for which he was signed by the Turin club in the first place. 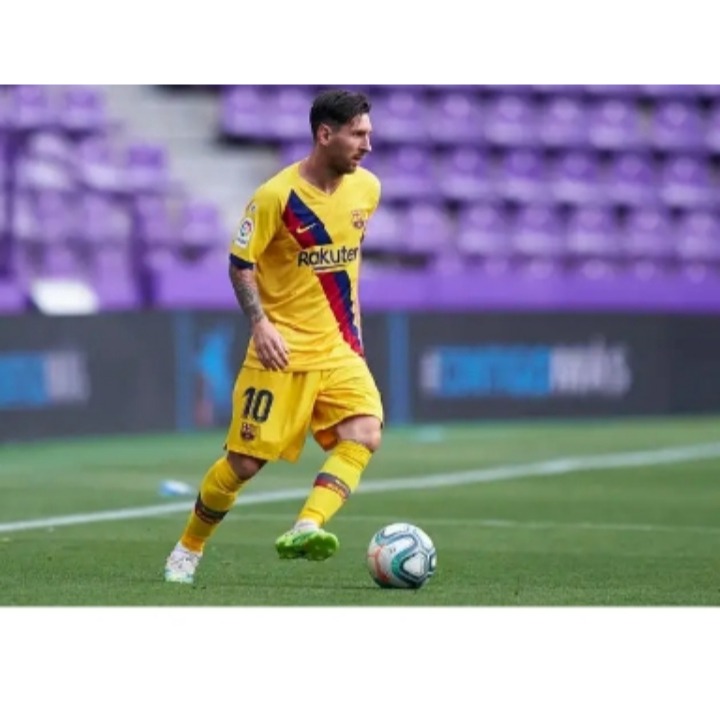 At the top spot, there was no doubt that it had to be Lionel Messi. The Barcelona forward has had a tough last 18 months with the club but that hasn’t impacted his on-field performances as he continues to score and break records.

His importance to the club is unquestionable as leaks by prominent newspapers announced that Messi’s current deal with Barcelona which expires in the summer fetches him an earth-shattering €555m over the four years of the contract. That amounts to €126m per season (before tax) for his efforts on the pitch for the Catalan club. It is the richest deal for any athlete in world sports history.

Despite the huge contract, it remains to be seen as to what Messi decides as his future course of action after his deal expires in the summer. Barcelona risk losing their biggest legend for nothing and there is no doubting that a number of clubs would look to lure the Argentine should he remain intent to leave the only club he’s represented his whole life.

Pictures of Akuffo Addo And His Lovely Daughters

Ghana will be a better place under John Dramani Mahama in 2024.

Why John Mahama Is Likely To Win The 2024 Elections. Details