Eden Hazard to return to Chelsea as Man City will face Neymar's PSG. Check out details.

By Marvxkin (self meida writer) | 23 days

Manchester City were back in action against Borussia Dortmund last night, an early Jude Bellingham goal in the 15th minute gave the German giants a boost but a Riyad Mahrez penalty levelled the scores until teenage sensation Phil Foden scored from a sublime strike. Perhaps the greatest hurdle which Pep Guardiola faced has been cleared. Chelsea and Paris Saint German have already secured their spots in the semifinals and all ees were on two different games. 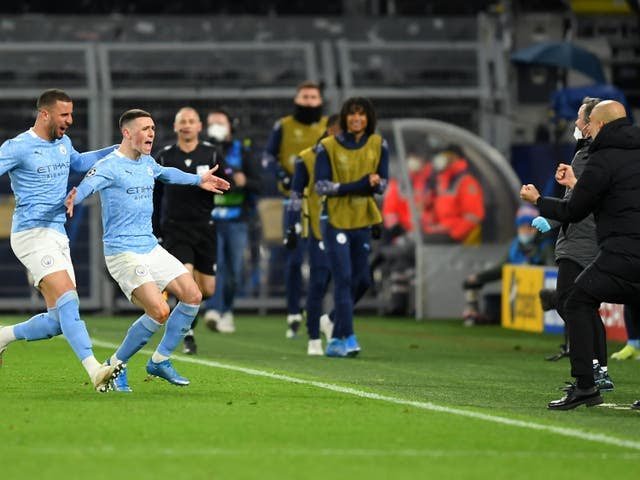 As it stands now, Zinedine Zidane and his lads were able to ease past Jurgen klopp's Liverpool. Pep Guardiola and his men will face Mauricio Pochettino's PSG in the semifinals, a match which will be difficult to predict as both teams are lethal upfront. PSG have Neymar,Mbapppe and Di Maria in their ranks while Manchester City can boast of Raheem Sterling, Gabriel Jesus, midfield maestro Kevin De Bruyne and perhaps Riyad Mahrez. 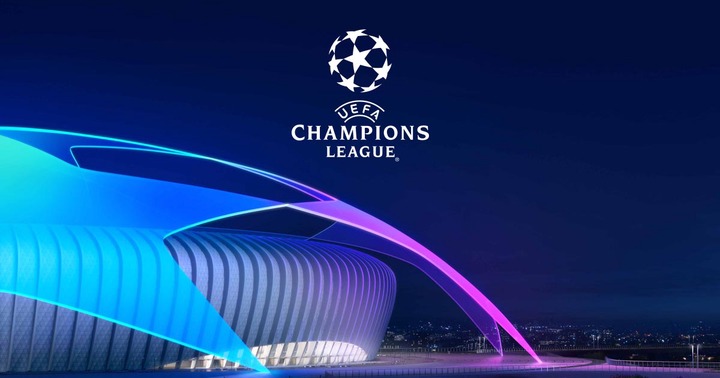 Real Madrid on the other hand will face the pride of London which is Chelsea, Thomas Tuchel wasn't satisfied with their goalless draw against fc. Porto but at least they did the job during their first encounter. With the likes of inform Toni Kross, kareem Benzema and Vinicius Junior, Tuchel and his men have a tough team to go up against, Chelsea on the other hand are good defensively but Tuchel will have to get his attacking trio right to defeat the spanish giants. It will be a night of memories as Eden Hazard will be up against his former teammates, a man considered a legend by the blues. 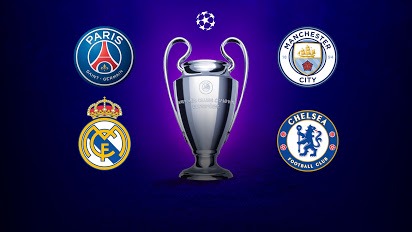 Champions league is unpredictable and as such the games to be played in the semi finals will be full of uncertainties.  Which game do you think would be interesting, would it be PSG vs Manchester City or Real Madrid vs Chelsea.

Six Medical Tips You Should Know About Kidney Stones