Their preparation towards the season has been awesome, they will be champions if they play like this

By RandyCarr (self meida writer) | 8 days

Accra Hearts of ok are the league leaders in the Ghana Premier League. They have won 14 matches, drawn 7 and lost 6 in the 27 matches they have played so far. Out of the games, they have amassed 49 points. They have been tipped as the favourites to win the league this season based on their current form. They are unbeaten in their last five matches. 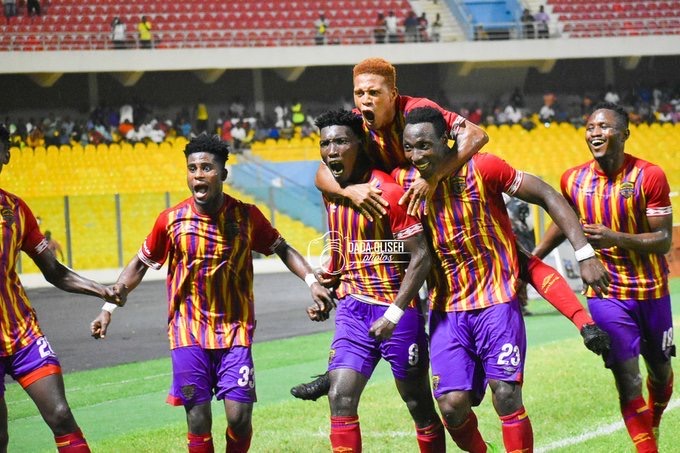 Asante Kotoko who are second on the league log with 47 points are also adamant there can be a massive turnaround if they keep on winning their remaining matches. One of the legends of Accra Hearts of Oak, Bernard Don Bortey who was one of the instrumental and influential players for the phobians during his playing days has given his prediction for his former club in the competition this season.

He helped the club to win numerous trophies during his spell at the club. He has stated his side is very close to winning the trophy this season based on the splendid performance displayed by the players. He has also tipped his former club to beat their arch-rivals Asante Kotoko in the game week 31, on 27th June at the Obuasi Len Clay stadium. He also added that his side should be resolute and confident going into the remaining matches. 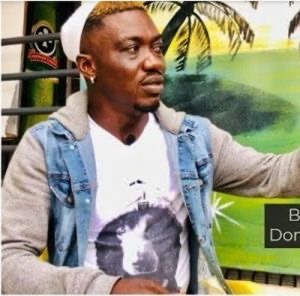