By DedonnNewsGh (self media writer) | 6 months ago

It was a black night for the whole Real Madrid team yesterday at the Stanford Bridge after they were trashed by Chelsea Football Club by 2 goals to nil to book their place in the Champions league final.

It all started last week when the two teams played 1-1 draw at the Alfredo De Stefano stadium in Spain. The return leg took place as demanded in the home grounds of Chelsea where they comfortably won 2-0. 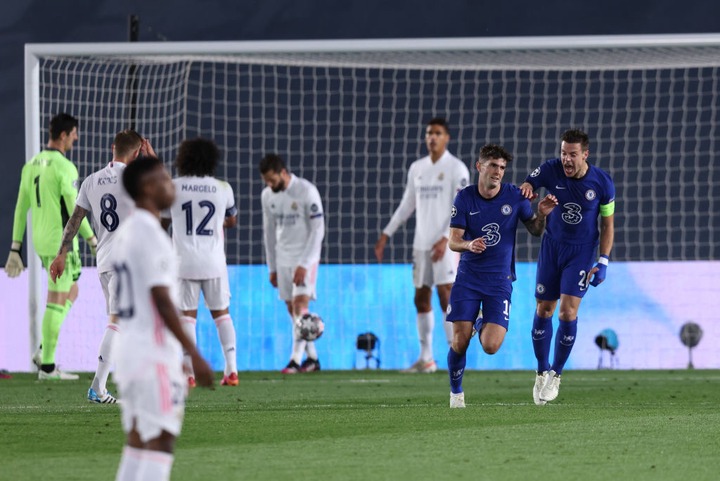 Eden Hazard was the talk of town after the 2-0 win of his former team.Pictures of Hazard laughing with former teammates at Chelsea emerged after the game and fans of Los Blancos are angry over the pictures.

In the Pictures, Eden Hazard was seen “celebrating “ with the Chelsea players whiles his teammates were devastated over the results. 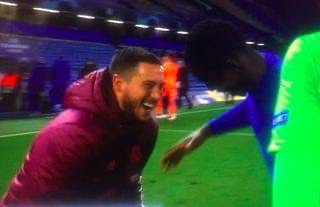 A lot of Real Madrid fans have come out to criticize that act from Eden Hazard especially on Twitter.

One of the fans said,“Santiago Benerbeu would have sent Hazard packing if he was still president”

Others too have ruined a lot of insults on the players calling him a weak player with a weak mentality to football.

Many are calling for the sale of the player after his bad performance yesterday but a few of the fans still think Real Madrid Madrid should give the Belgium Superstar some little more chances to prove himself.

It would be remembered that Hazard left Chelsea for Real Madrid last two season for £140m. He has since not lived up to Expectations with series of injuries and poor performances game after game. 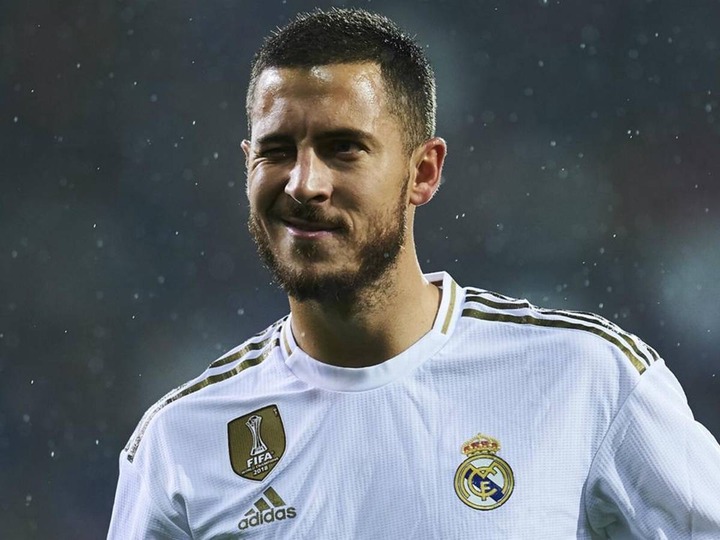 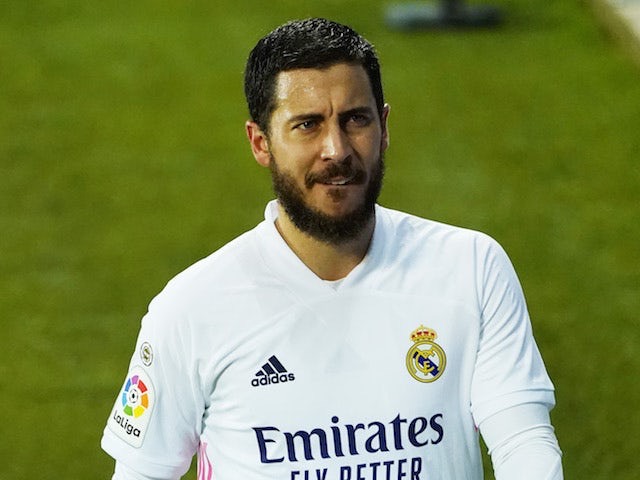 Well, Congratulations to Chelsea for making it to the finals of the Champions league.

Tell us what you think about the article in the comment section below.