By Healthplug77 (self media writer) | 7 days ago 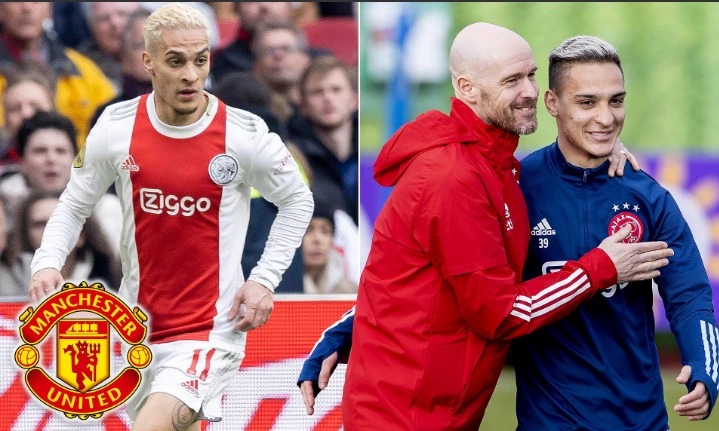 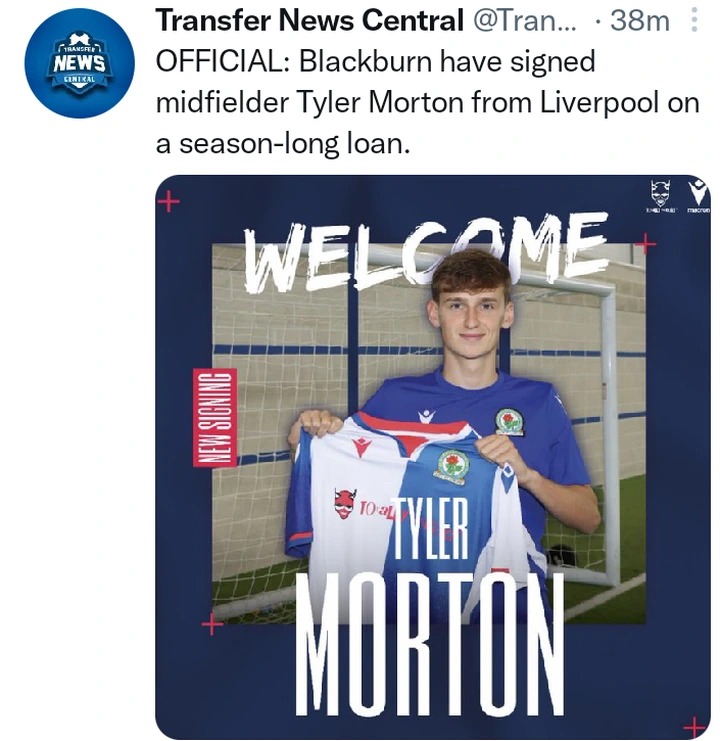 For the first time in his professional career, Blackburn has signed Tyler Morton on a season-long loan.

The 19-year-old enjoyed a breakout season in 2021-2022 with Liverpool, when he played nine times and was a regular in Jurgen Klopp's starting lineup six times.

Now is the quickest time to make a transfer. Nice revealed on Monday that they have signed midfielder Alexis Beka Beka with less than a week till the start of the Ligue 1 season.

After making an impression with the Blues in the Tokyo Olympics, the young man (21), who trains at the Malherbe stadium in Caen, signed with Lokomotiv Moscow last summer.

The second offer Manchester United made for the Brazilian striker Antony reportedly met with resistance.

Antony, 22, was a key member of Erik ten Hag's Ajax squad last year and was singled out as a priority during the offseason in order to reshape the team.

With his eight goals and four assists, the former Sao Paulo player led Ajax to their third Eredivisie title in five years.

Content created and supplied by: Healthplug77 (via Opera News )