In their opening domestic match of the year, the Catalans were unable to defeat Andoni Iraola's team, drawing 0-0 on Saturday, at the new Spotify Camp Nou, Lewandowski and Raphinha were the stars of the show, but their La Liga debuts fell short of expectations. 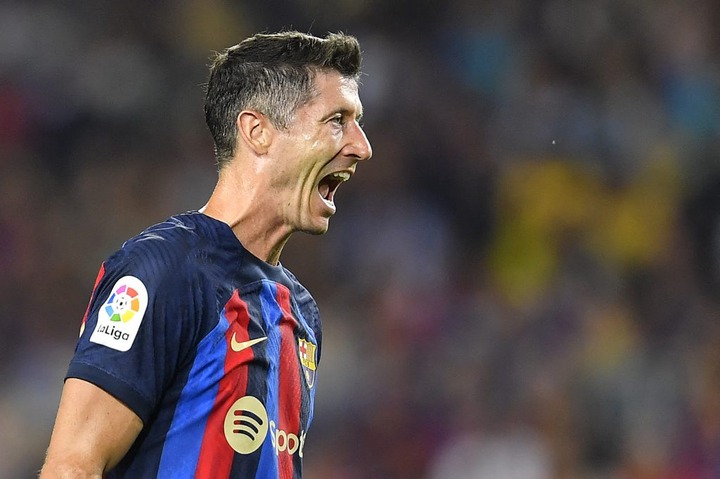 The beginning of the new era at Barcelona did not go as Xavi had hoped, as his team failed to score despite holding 68 percent of the ball, however, his players were unable to break down a tenacious opponent.

Rayo Vallecano played outstanding defence for the entire 90 minutes, the closest to a breakthrough last Saturday were Pierre-Emerick Aubameyang and Sergio Busquets. 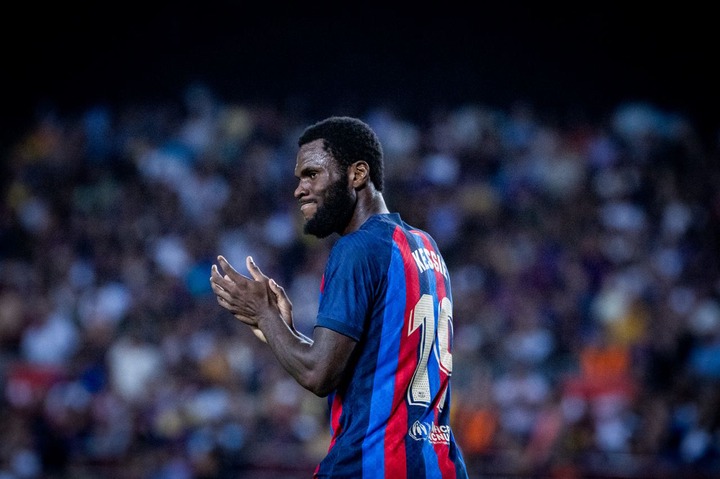 It is not particularly disastrous that Barcelona was only able to draw with a well-prepared Rayo team on the opening weekend of the season, despite controlling possession and playing nearly all of the football in their half of the field, Barça had consistently appeared to be the superior team.

However, they were unable to convert their comfortable lead into goals, in the first half, Robert Lewandowski had the first opportunity to score, and in the second, fellow debutant Franck Kessie also had a chance, but the flag was raised for offside. 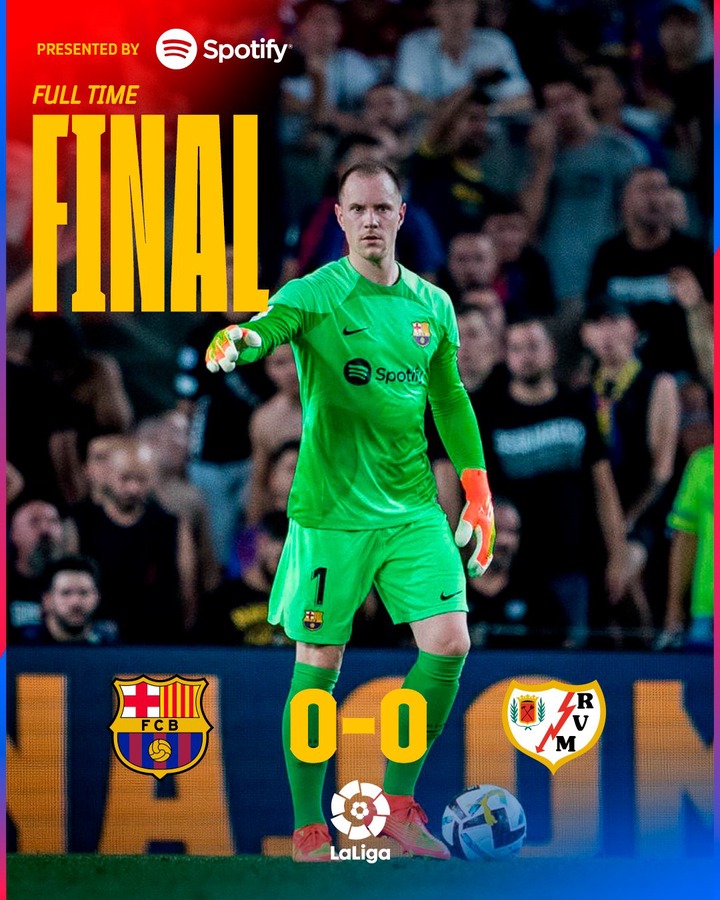 Raphinha, who was also making his first competitive debut for Barça, was possibly the most active player in the opening period, but the Brazilian was unable to complete his shot, in the initial 45 minutes, Ousmane Dembélé and Pedri also came close.

Álvaro García, who scored the game-winning goal in this matchup last year, had the finest opportunity to put Rayo ahead, Ter Stegen's key contribution to the game was a superb ball block that prevented a score.

Ansu Fati, a replacement, slammed in a beautiful long-range goal after the first half when Xavi's team needed a bit more urgency, and Sergio Busquets blasted even further out. 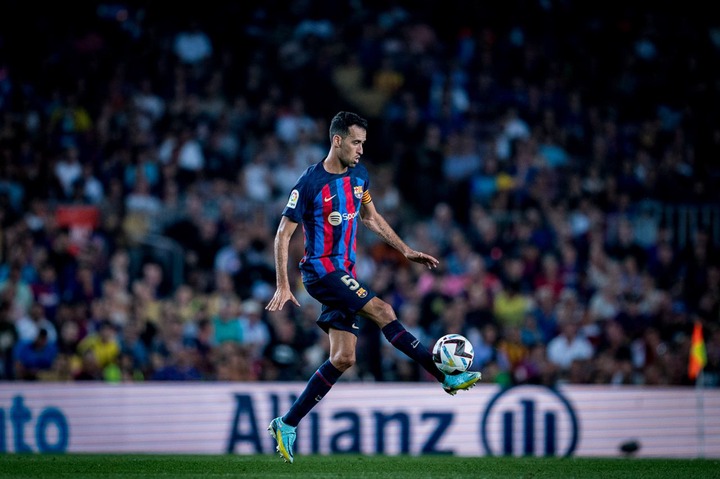 Busquets' fairly severe dismissal for a second bookable offence dampened Barça's late charge, an unpleasant evening for Barça at Camp Nou was summed up by a tardy red card for Busquets.