By EntSports_News (self media writer) | 6 months ago

According to Le 10 Sport via Calcio Mercato, Arsenal is willing to offload Matteo Guendouzi for just €10 million.Mikel Arteta has no plan for the Frenchman, who was on loan at Hertha Berlin for the 2020-21 season, and the Gunners will allow him to leave permanently when the transfer window reopens.As he nears the end of a sensational tenure in the Premier League, Marseille has been mentioned as the most likely next destination for Guendouzi. 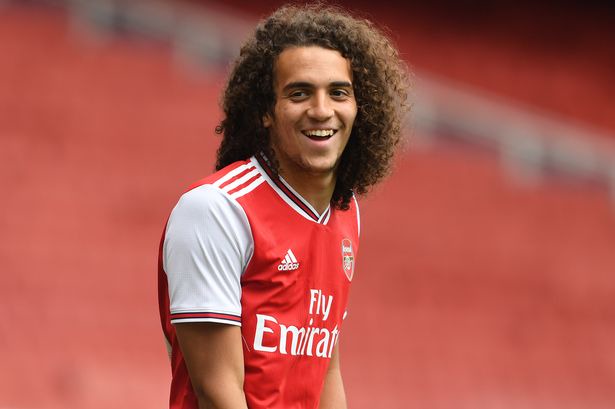 According to ABC, Rafael Varane is set to join Manchester United for €70 million (£60 million or $85 million) this summer.The Frenchman has been offered a lucrative five-year contract by the Manchester United , and he is willing to turn down a shorter extension offer from the Los Blancos in favor of a move to Old Trafford.Madrid is still hoping to reach an agreement with Varane on a new contract, which is set to expire in 2022, but United is ready to take his signature if talks break down. 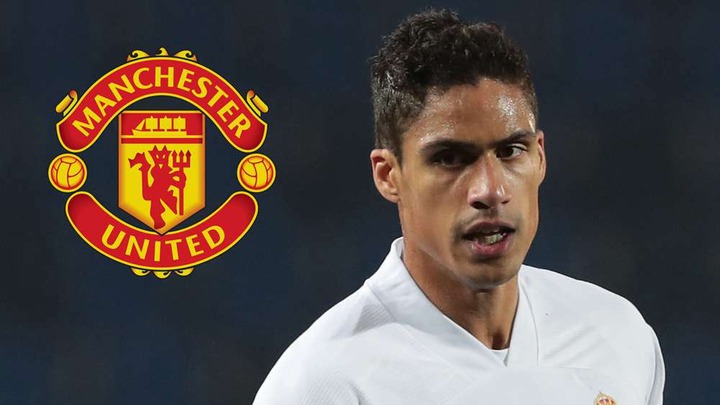 According to Marca, Atletico Madrid is open to bids for Spanish midfielder Saul Niguez. In order to raise finances for fresh acquisitions, the La Liga winners will let the 26-year-old depart if they get a lucrative offer for his services. Saul, who has been linked with Manchester United, scored twice for Atletico Madrid in 33 La Liga appearances last season. 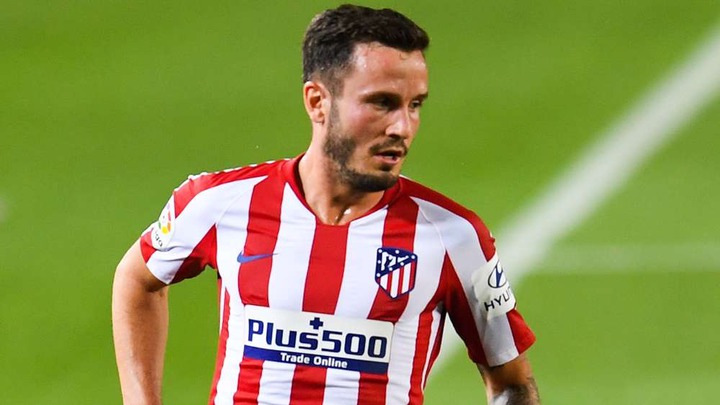 Guardiola is keeping an eye on Eintracht's striker.According to Sport Bild, Manchester City has approached Eintracht Frankfurt about a possible transfer for Andre Silva.Pep Guardiola is looking for a new striker, and he has his eye on a player who scored 29 goals last season. 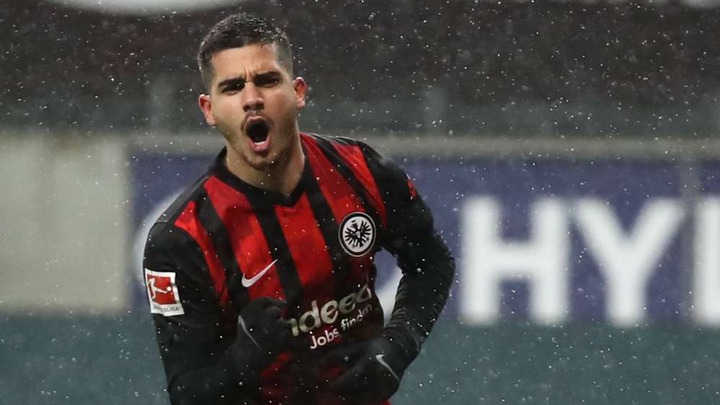 Broja wants a new contract with Chelsea.According to Sky Sports, Chelsea is looking to start contract talks with Armando Broja.During a loan spell at Vitesse in 2020-21, the 19-year-old scored 11 goals in 36 games and might be a part of Thomas Tuchel's plans next season.

Arsenal have confirmed that Martin Odegaard and Dani Ceballos will return to Real Madrid after their just ended loan spell with the club. 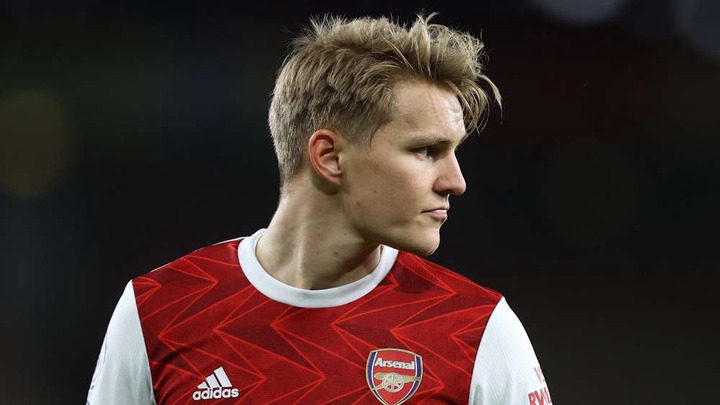 The pair were among the players released by the north London club, which also included David Luiz.Mat Ryan is also included, despite the fact that he is likely to join the Gunners on a free transfer after finishing his loan spell with Brighton.