The Black Galaxies Were Defeated By Debutants Madagascar At The Stade Mohamed-Hamlaoui In Group C.

The sixth fixture of the African Nations Championship (CHAN) Tournament between the Black Galaxies and Madagascar ended 2-1. 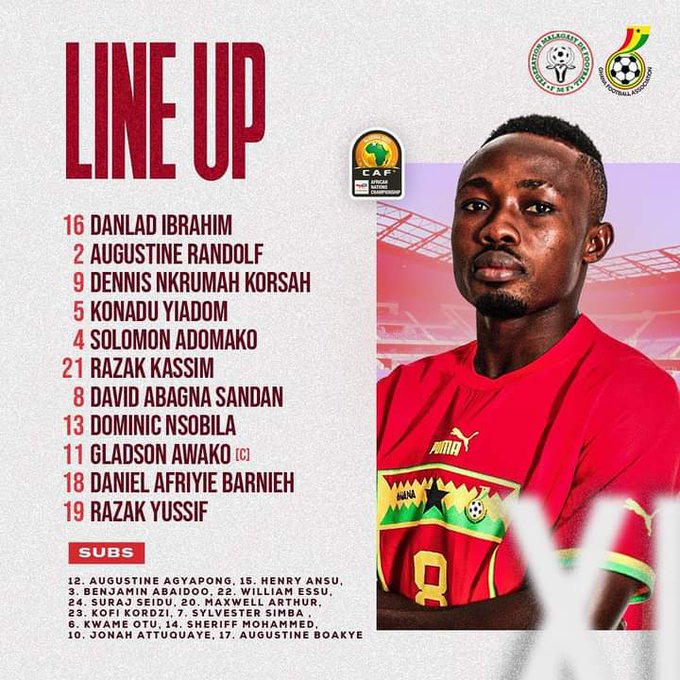 Annor Walker's team, the two-time runner-up in the competition, came off as porous and mischievous and was unable to build on their outstanding performance in the qualifiers and in their pre-tournament friendlies.

Solomampionona Koloina of Madagascar scored the game's first goal for his team in the 11th minute after Danlad Ibrahim of the Black Galaxies stopped his initial effort.

In the 11th minute, forward Jean Yvon Razafindrakoto controlled the ball well in the Ghanaian penalty area before passing to Solomampionona Koloina, who was in the right place at the right time and made no mistake in beating Dennis Nkrumah-Korsah to put the ball past Ghana goalkeeper Ibrahim Danlad.

Before halftime, the Black Galaxies attempted to equalize, but Daniel Afriyie Barnieh and Razak Yussif were unable to take advantage of the few opportunities that came their way in the game. 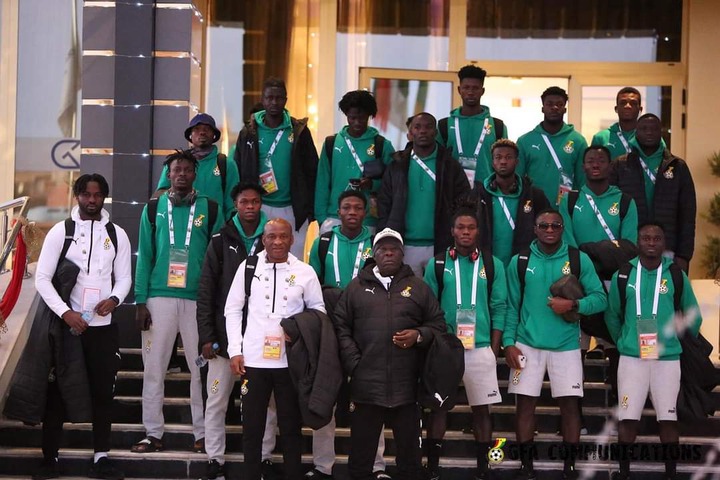 Suraj Seidu and Sylvester Simba, who replaced captain Gladson Awako and Razak Kassim, respectively, as a result of Coach Annor Walker's substitutions in the second half, gave the team some life.

As a result of Augustine Randolf's poor back pass to Danlad Ibrahim, Madagascar increased its lead to 2-0, making things even worse for the Black Galaxies.

Tokinantenaina Olivier scored Madagascar's second goal of the day in the 62nd minute, capitalizing on a defensive blunder by Augustine Randolph in the second half.

The Black Galaxies attempted the debutant's goal area nine times, including four shots on goal in the second half after Ghana had fallen behind by two goals. 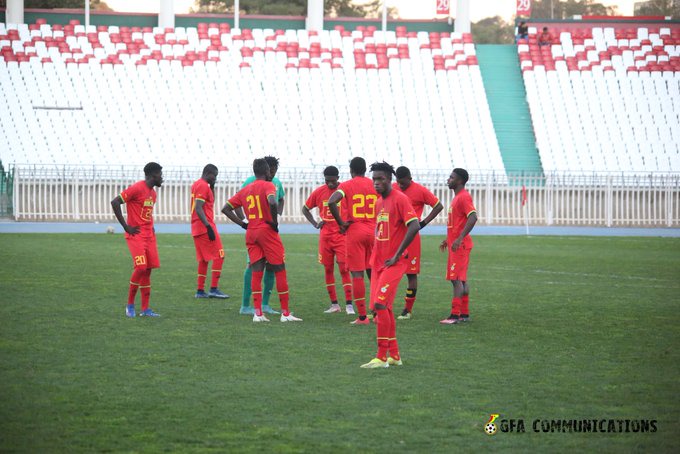 In the 67th minute, Kumasi Asante Kotoko substitute Augustine Agyapong curled a swinger from the right side of the field to catch Rakotohasimbola off guard and flat-footed and restore parity for Walker Annor's team.

Madagascar held on to win the game and record a historic victory, which will be celebrated by their fans back home as they begin the new week atop Group C at the TotalEnergies CHAN 2022, a tournament in which they are competing for the first time. 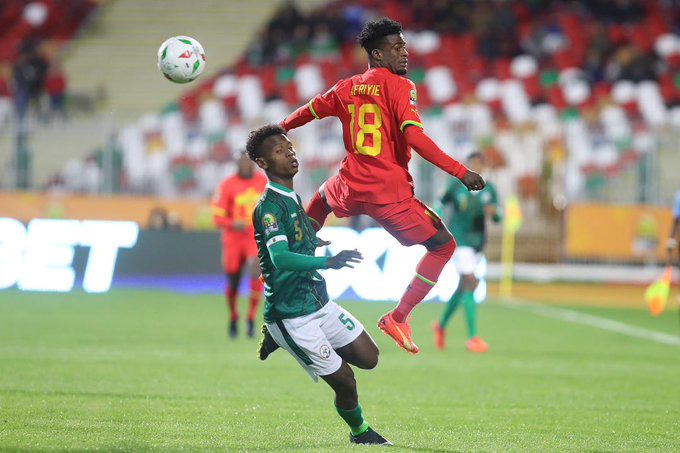