By BricyBoateng (self meida writer) | 28 days

Manchester United fans are being trolled on social media after losing bitterly to their aggressive opponent, the Yellow Submarine in the Europa League final.

A lot of Chelsea fans couldn't wait to jubilate their lost on social media. Several funny memes and pictures have been posted online by netizens as they continue to celebrate the lost of Manchester United FC.

Fans of Manchester United including Serwaah Amihere and Nana Aba Anamoah are still in shock after their slight defeat to Villarreal FC, but their rivals are unconcerned as they continue to mock the Red Devils. 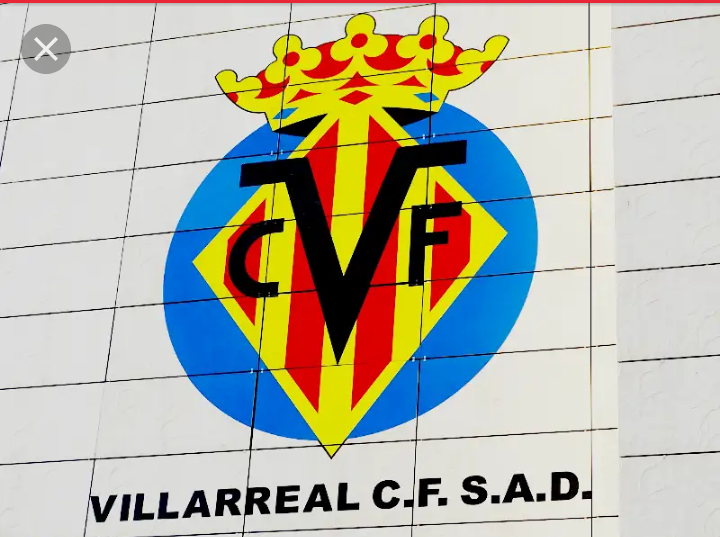 Manchester United got kicked out of the final game in a 10:11 penalty shootout in favour of Villarreal. David De Gea, the Red Devil's goalkeeper missed the last kick which gave the nob to the Yellow Submarine to crunch the ultimate, making them the third time winners of the Europa League.

Although Manchester United came second in the league, their fans are hurt and disturbed for losing the game to their opponent with a slight margin. The following pictures are currently circulating on the social media platforms to troll the Man. Utd fans in Ghana. More pictures. 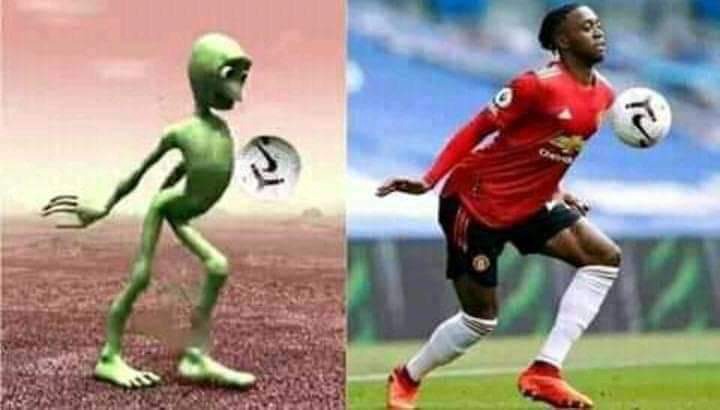 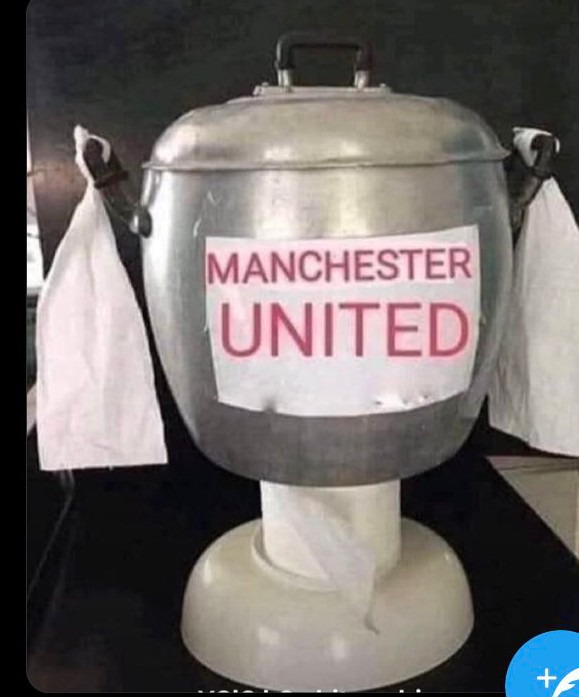