Barcelona is focused on putting together the squad for next season, while the name of Robert Lewandowski is sounding strongly as a possible signing, the club confirmed two players who will not continue. Adama Traoré and Luuk de Jong say goodbye to the Barça team. 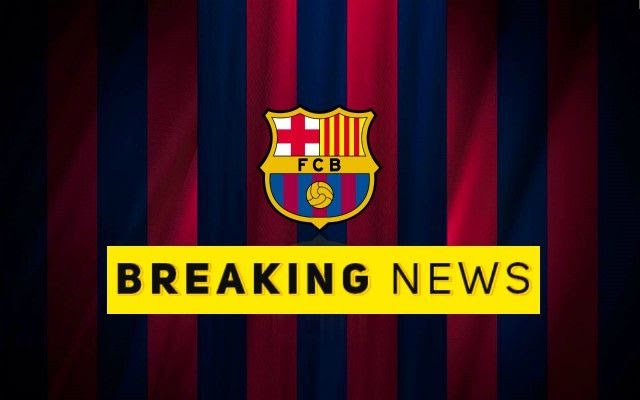 Barcelona have confirmed the departures of loan duo Adama Traore and Luuk de Jong. The pair joined as part of frugal transfer policy at the Camp Nou, with de Jong arriving from Sevilla last summer, and former La Masia graduate Traore returned from Wolves in January. 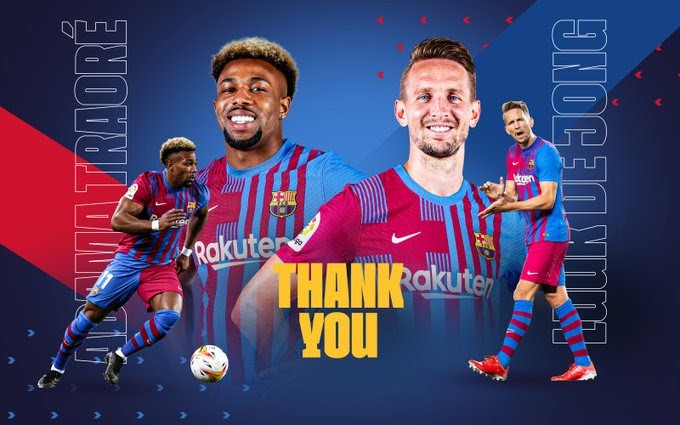 Adama Traoré and Luuk de Jong will no longer be at FC Barcelona. Both players end their loan on June 30 and will therefore return to their respective teams. 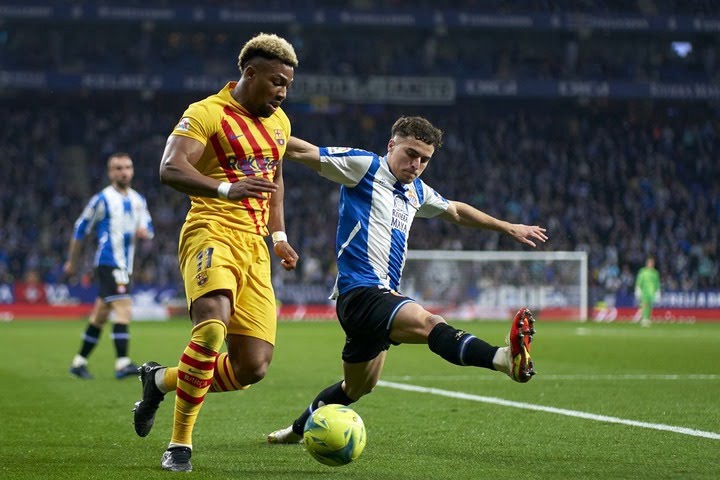 FC Barcelona publicly expresses its gratitude to both players for their commitment and dedication and wishes them good luck and success in the future, the Catalan club said in a statement. 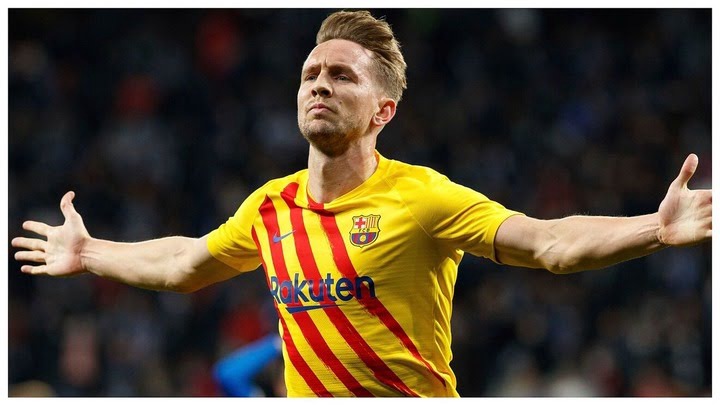 The club in a statement on its official website thanked Traore for his dedication during his loan spell with the club from Wolves. The Catalan club also thanked Luuk de Jong who they confirmed will be leaving the club also.