LEI 0-5 LIV: Darwin Nunez Showoff with a haul in his third debut for Liverpool

A mega-money move to Liverpool earlier in the transfer window, involved in two preseason games without making any good impression, the Uruguayan exhibited a real deal of a striker today in a 5-0 huge win. 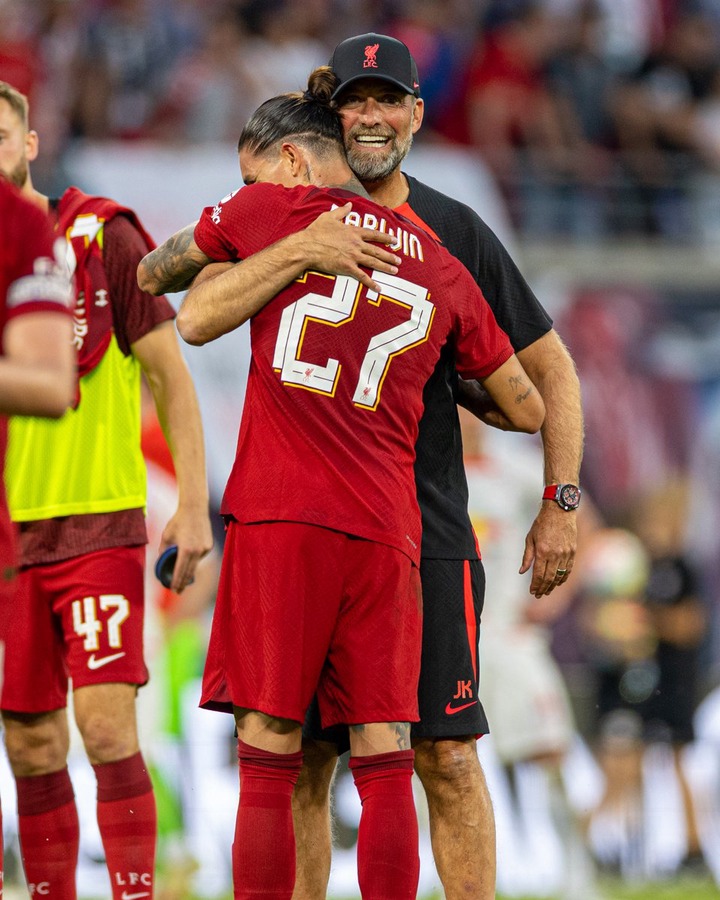 In Liverpool's third preseason encounter against RB Leipzig, Jurgen Klopp and his comrades put up an astonishing performance placing five goals behind Domenico Tedesco's men, a goal in the first half and four goals in the second half without conceding. 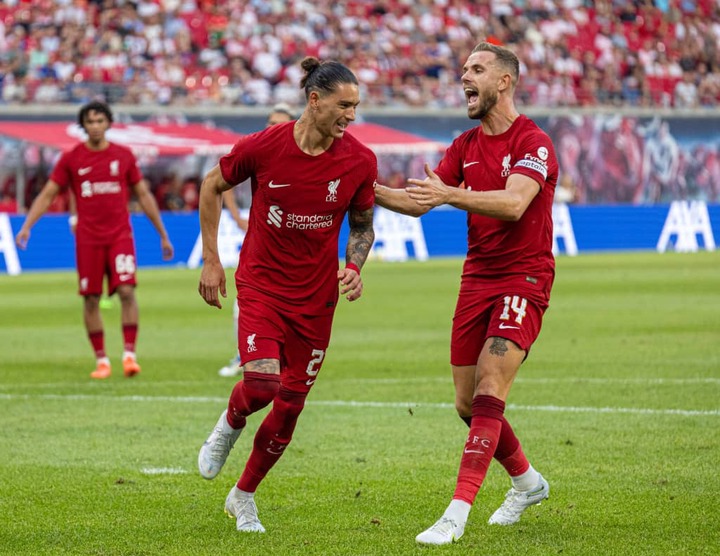 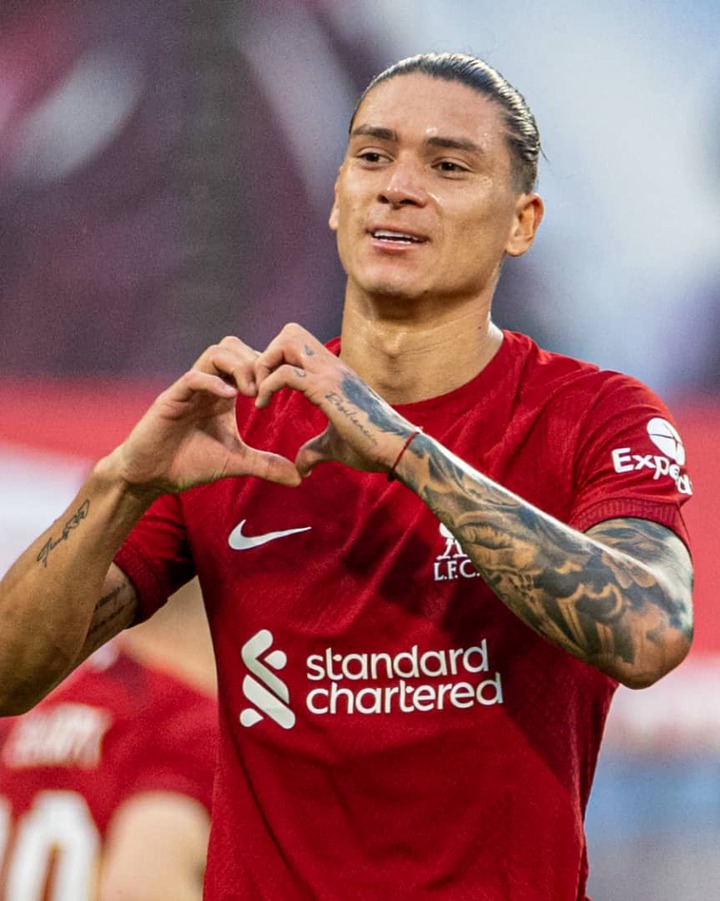 Andrew Robertson made a way for Darwin Nunez prior to the second half, the 23-year-old showed a real deal of a potent striker and came up with a haul [4-goals] after teammate Mohamad Salah's earlier strike in the 8th minute.

Nunez's goals include a penalty kick, a fast pace finish following chaos in RB Leipzig's half, a tap-in finish off Harvey Elliott's short cross pass and a curled powerful shot outside the box -as his fourth goal.

An electrifying performance to warm up the upcoming season

What are your thoughts on Darwin Nunez's performance?.