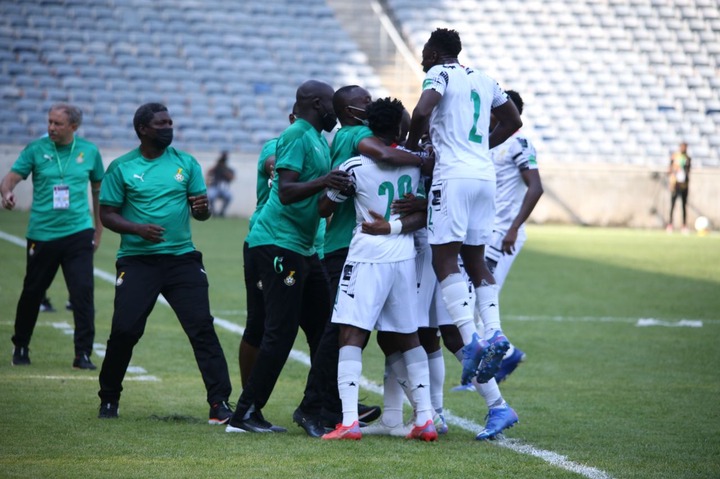 Black Stars of Ghana have shared spoils with Ethiopia following a 1 - 1 game in South Africa.

Skipper Dede Ayew scored via a free kick for Ghana in the first half while Ethiopia pulled parity in the second half.

The game failed to produce goal in the opening ten minutes despite attempts by both sides to break the deadlock. Black Stars of Ghana came close through Andy Yiadom but he was denied in a last minute effort.

Black Stars of Ghana pushed with strength for goal but they were tracked deep by the opponent. 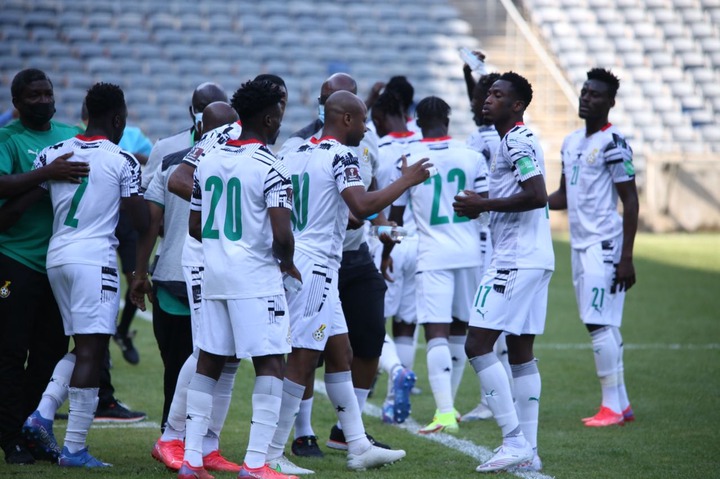 Captain Dede Ayew announced his presence with a goal in the 21st minutes. The Al Sadd forward elected himself for a free kick closer to the box after Kudus Mohammed had been fouled, which he expertly curled with his left foot to hand Ghana the advantage.

Kamaldeen Sulemana had his way via a solo effort but had his shot soared overboard.

Hostessa followed up with another creative opportunity for Ethiopia but went into the waiting arms of Joseph Wallocot. 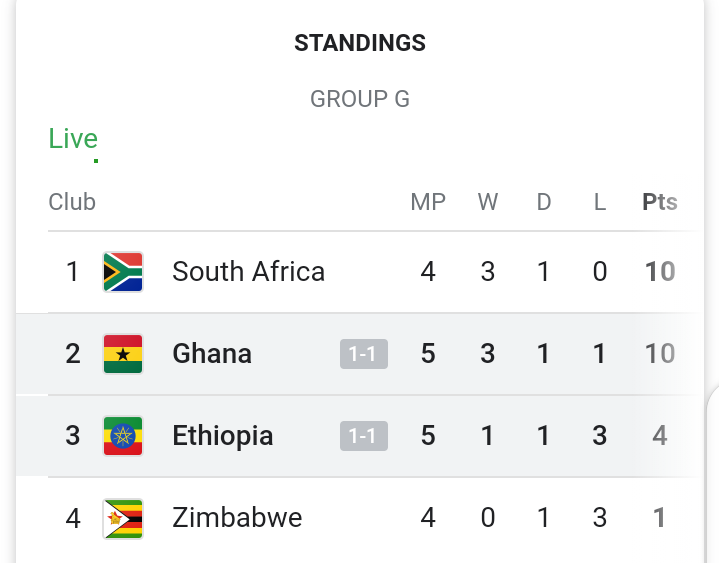 At the half hour mark, Dede Ayew set up Jordan Ayew for goal but his shot found the palms of goalkeeper Teklemariam Shanko.

Kudus Mohammed hit hard with a long range shot but missed target by inches in the 36th minutes.

Shemeles Bekele responded for Ethiopia with a carpet shot but was feeble to travel beyond goalkeeper Joseph Wallocot.

The intensity of the game reduced although few chances came the way of both Ghana and Ethiopia.

Ghana gave away glorious moments but ended the first half with their one goal lead. 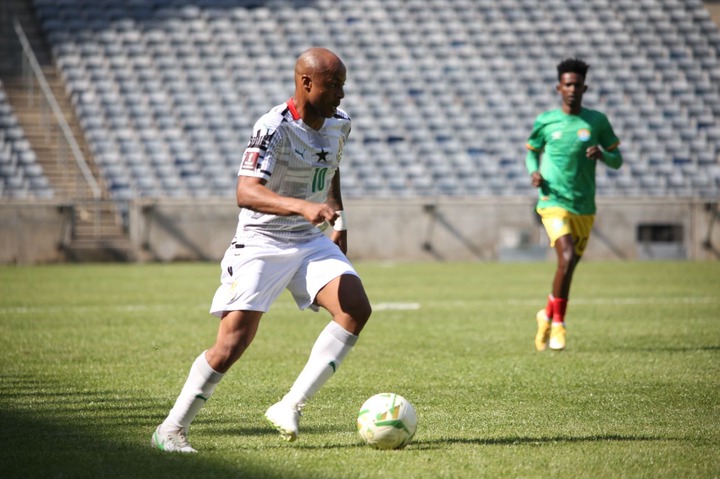 After recess, the two teams did not waste time as they launched attack.

In the 55th minutes, the Ayew brothers produced one touch passes but were denied final entry by Tunjo.

Two minutes on, Shemeles Bekele rattled the cross bar with a direct shot but Ghana stayed unscathed. They kept Ghana at bay, possessing balls which invited pressure on to Ghana. Ethiopia bossed every part of the field as they wove passes along, which exposed loopholes in Ghana’s side.

In the 73rd minutes, Ethiopia had their efforts paid off as they pulled the equalizer.

With 1 - 1, Ethiopia intensified their display making it extempore arduous for Ghana to penetrate. 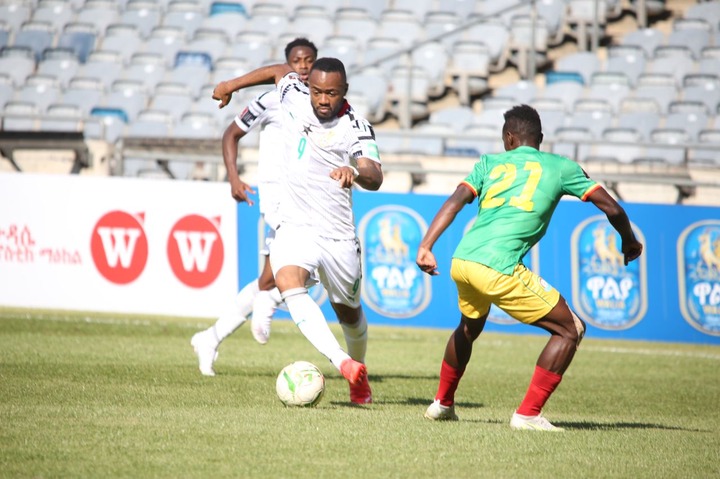 Ghana had a free kick in the closing stages of the game but the delivery failed to make way into the net.

Both teams did their best to earn a point.

Another Gangster In Nima-Mamobi Clash Arrested By The Ghana Police