By Attah_Godsway (self media writer) | 1 year ago

After failing to qualify fc Monza to the seria A,Boateng has signed a new contract with Hertha Berlin until 2022. 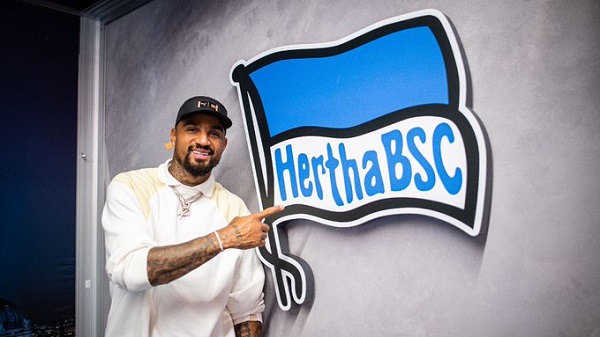 "Kevin-Prince Boateng knows Hertha BSC, the Bundesliga and Berlin. He won't need long to settle in. Prince's leadership qualities are a great addition to our team, both on and off the pitch. He has also proven his skills as a player at the highest level for several years. Overall, everything about this transfer is right," said sporting director Fredi Bobic, who knows Boateng from their time together at Eintracht Frankfurt.

“He won’t need long to settle in. Prince’s leadership qualities are a great addition to our team, both on and off the pitch. He has also proven his skills as a player at the highest level for several years. Overall, everything about this transfer is right.” 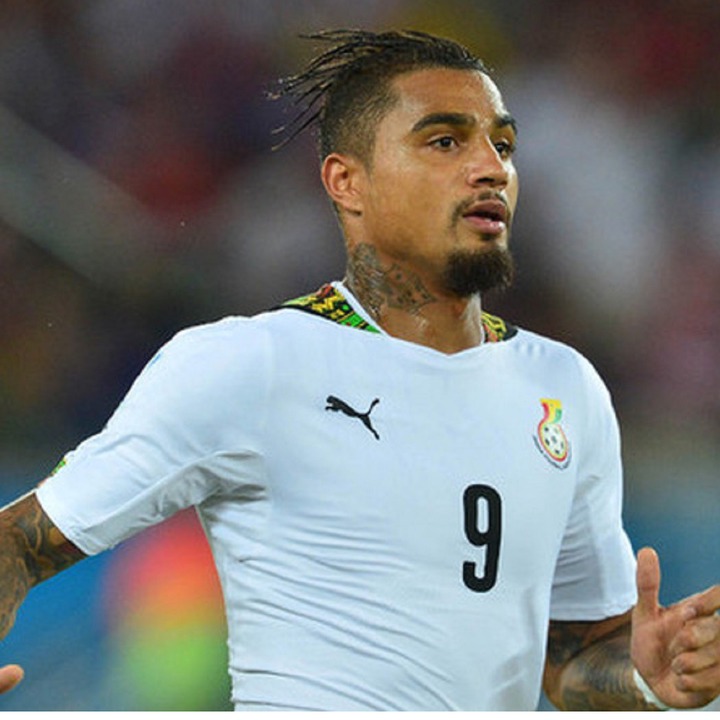 He grew up in the district of wedding and after breaking into the Hertha team in 2005,he moved to the english premier league to join spurs.

The travelling midfielder also played for Portsmouth,las palmas,Genoa,Sassuolo,Fiorentina,Basiktas and Monza

In 2019,Boateng played mid-season at Barcelona where he won league cup. 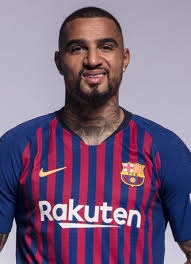