Two Ghanaian legends left out of CAF African team of the Century.

The Confederation of African Football (CAF) released African Team of Century with 11 players. The period of consideration is 200-2020 which hosted about 10 AFCON tournaments. 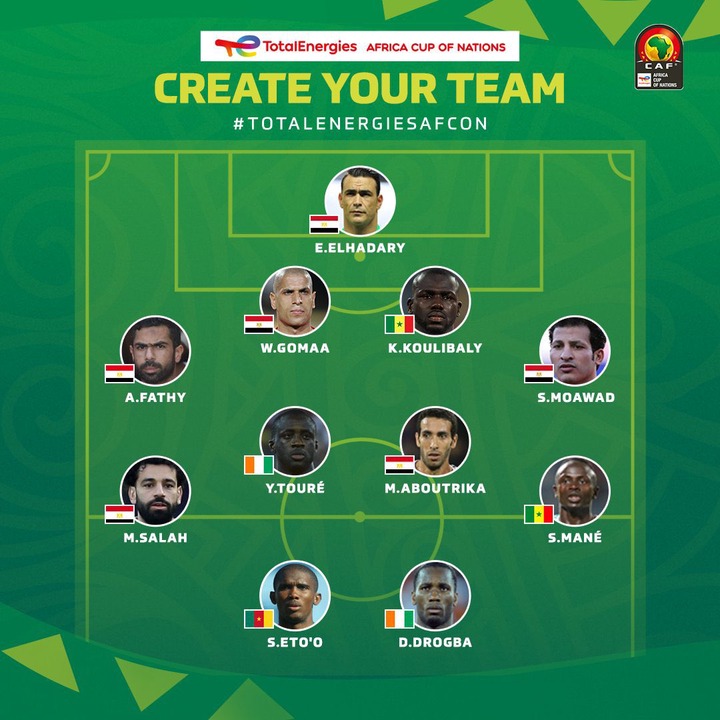 According to CAF, the criteria of this selection was based on players performance for their countries and AFCON tournaments including special voting. Several big names have been expelled from the squad which has brought a lot of controversies.

We take a look at great players who have not been included in team created by CAF. 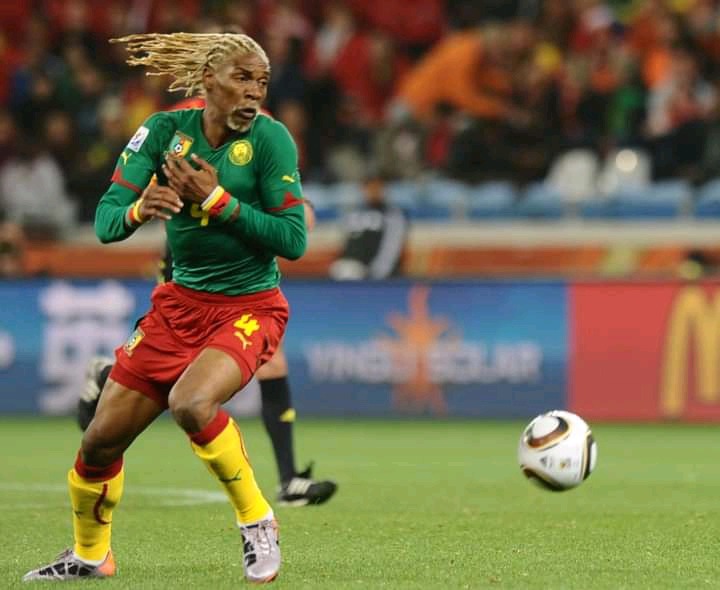 Rigobert Song is a former Cameroonian international who participated in AFCON tournament for Eight (8) consecutive times and the only player to have participated more. He played in Four World Cups as well. He scored 5 competitive goals in 137 appearances for Cameroon. He is currently the coach of the Cameroonian U-23. He won two AFCON tournaments with Cameron (2000 and 2002), he also played in four World Cups. With all these statistics, he should have been in the defensive set up by CAF. Koulibaly has not achieved much with Senegal and should not have been in the squad. 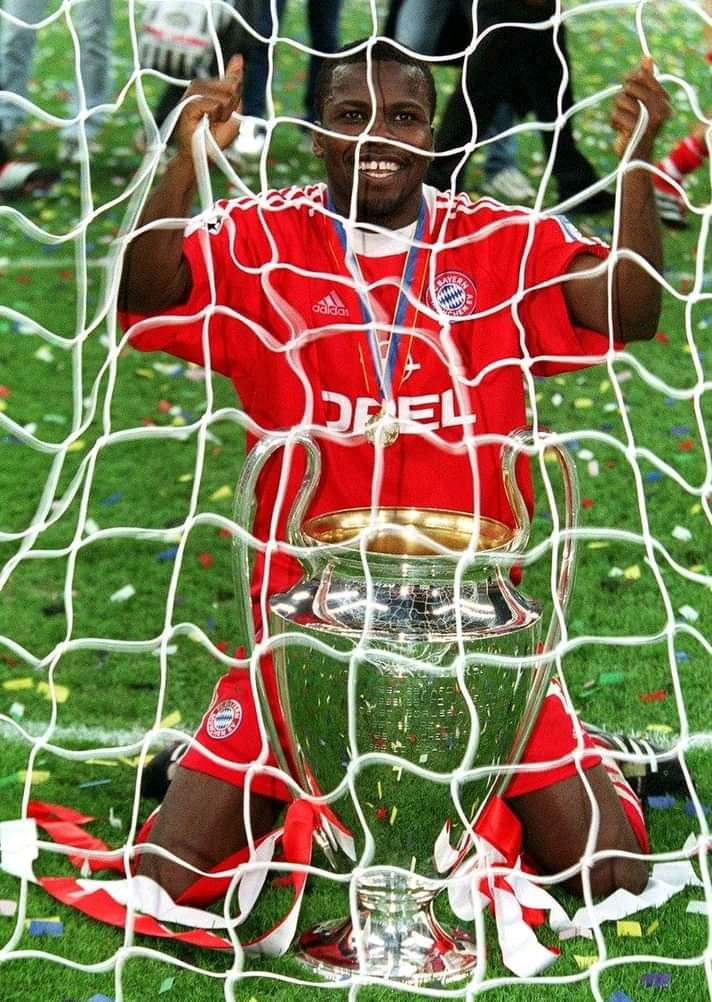 Sammy Kuffour is a former Ghanaian Footballer and Bayern Munich.The former Asante Kotoko defender won 13 major trophies with Bayern Munich including a historic UEFA Champions League. He has been rated as one of the best defenders Bayern Munich has ever produced in their team. Such a player cannot be underated with such achievements and success. He represented Ghana in 2006 World Cup where he made an error that lead to a goal against Italy. He won the BBC African Football Player of the year in 2001 after his massive display with Bayern Munich in that year. 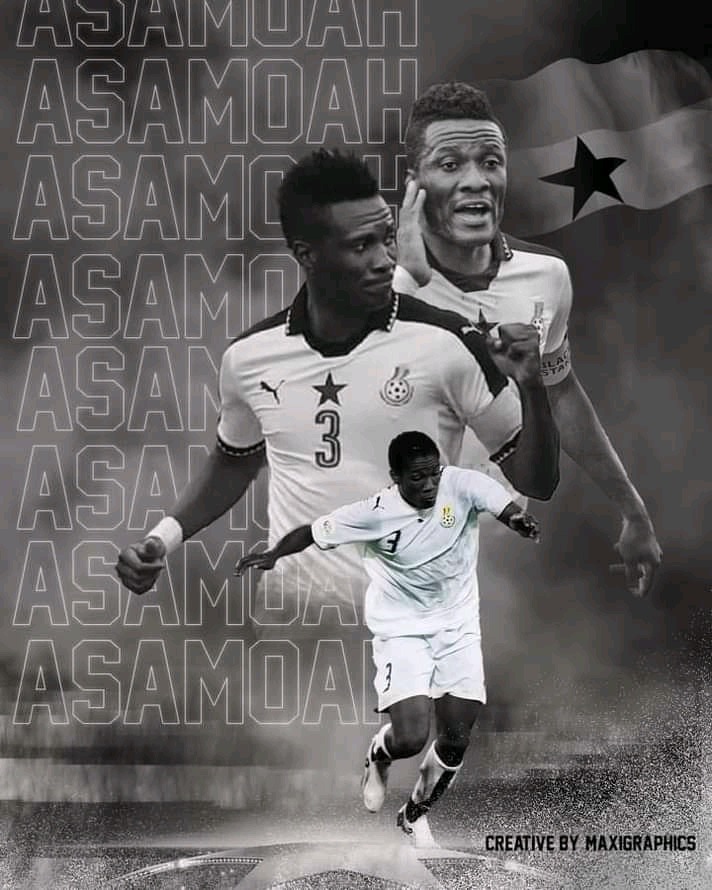 Gyan became the leading goal scorer of African players at the World with 6 goals and has represented Ghana in three FIFA World Cups'. Asamoah is the all time leading scorer in Ghana. He has been in the AFCON finals on two occasions (2010 and 2017), his penalty missed at the 2010 World Cup seem to made him more popular but aside that, Asamoah Gyan has been a great player for Africa and deserves to be in the team.

The inclusion of Koulibaly and W.Gomaa remains debatable as Samuel Kuffour and Rigobert Song could have been in place of them. 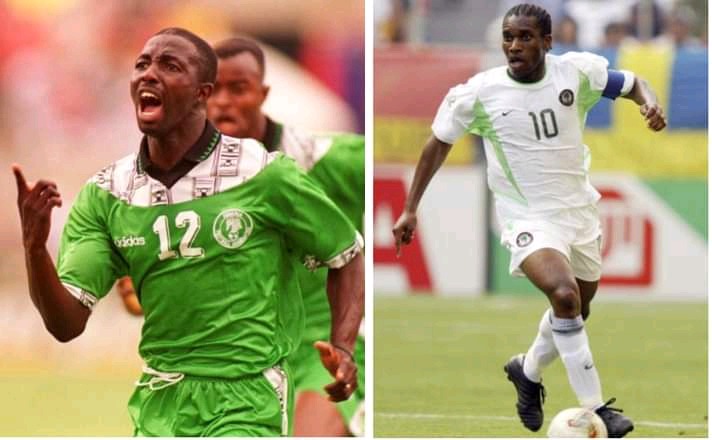 Other players who could have also made the list are Jay-Jay Okocha, Samson Siasia and the late Stephen Keshei of Nigeria.

Follow my handle for all your lastest sports news across the World.

How to make simple Walnut muffins