These are done deals that were completed yesterday. Welcomed three players this summer, Championship side Millwall via club post has announced their fourth signing on a season-long loan from Leeds United. 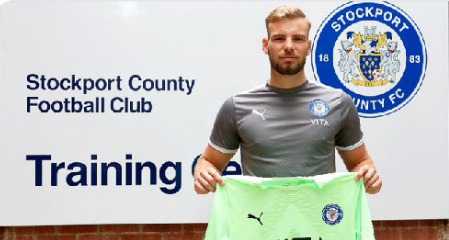 League Two Stockport County on the latest reports has signed the Czech Republic and Liverpool 20-year-old goalkeeper on loan with an option to buy ahead of the new season. 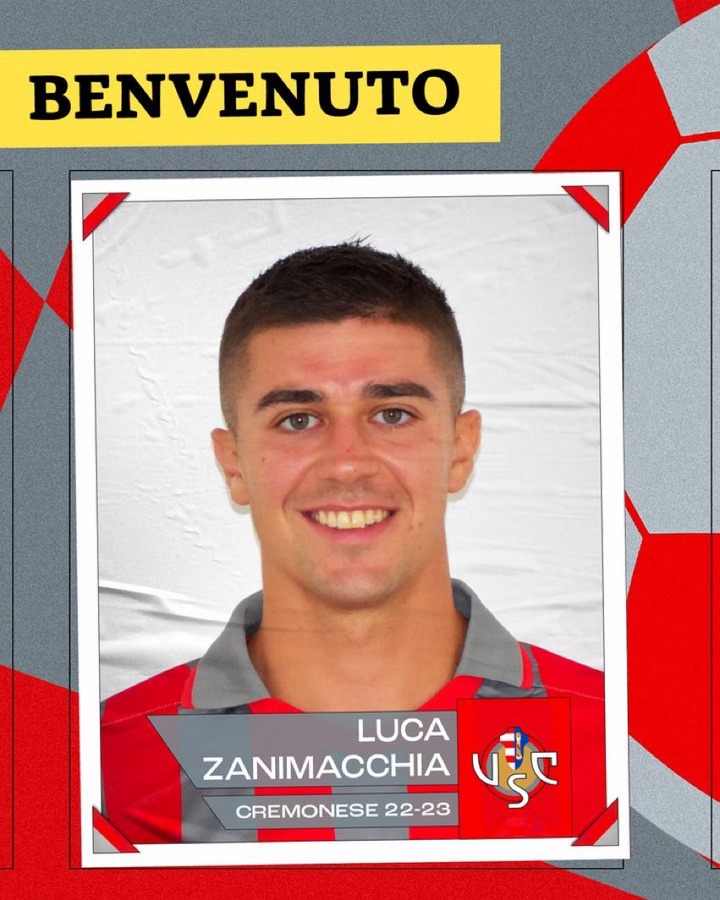 Work in progress since his move to Juventus in 2019, the young talented midfielder has been signed from the Allianz Stadium by newly-promoted side Cremonese on a season-long loan with an option to buy. 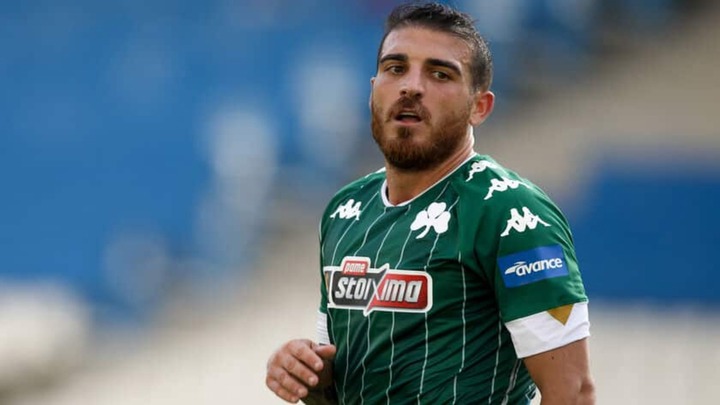 Played a significant role in guaranteeing Greece side Panathinaikos Europa Conference League for the upcoming season -Saudi side Al-Fateh has reportedly splashed €850k to sign the 31-year-old defender. 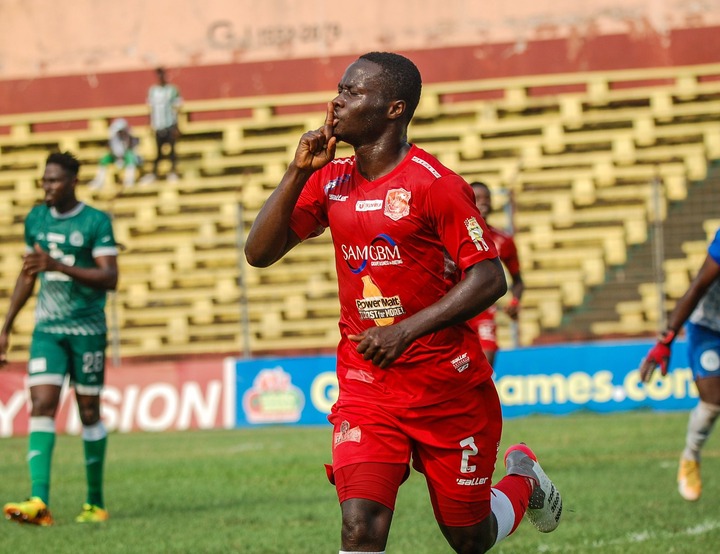 Won the 21-22 Guinea Ligue 1 with Horoya, the 23-year-old attacking midfielder has reportedly been signed by Portuguese giants Arouca for the 22-23 season for an undisclosed fee -ending his three-year spell at the club. 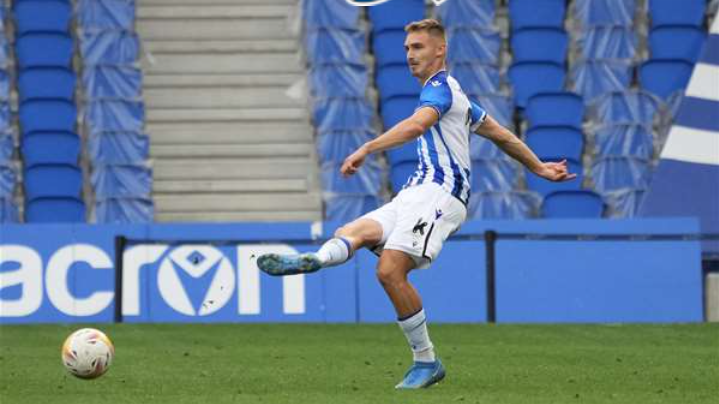 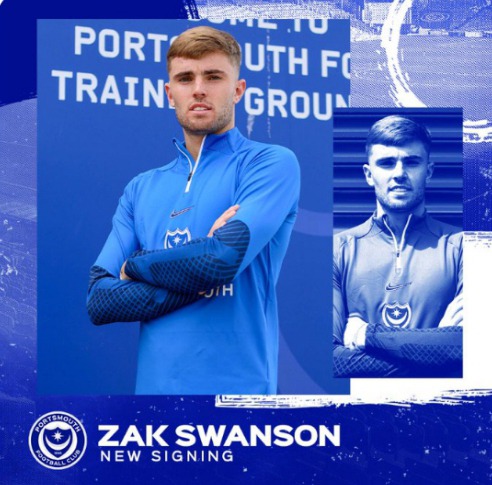 Unsure of his future at the Emirates Stadium, the 21-year-old English right-back is thought to have completed a permanent switch to League One side Portsmouth for an undisclosed seed fee.