See How players, clubs and coaches reacted to the news of Lionel Messi wanting to leave Barcelona

By Thegossiper (self media writer) | 2 years ago 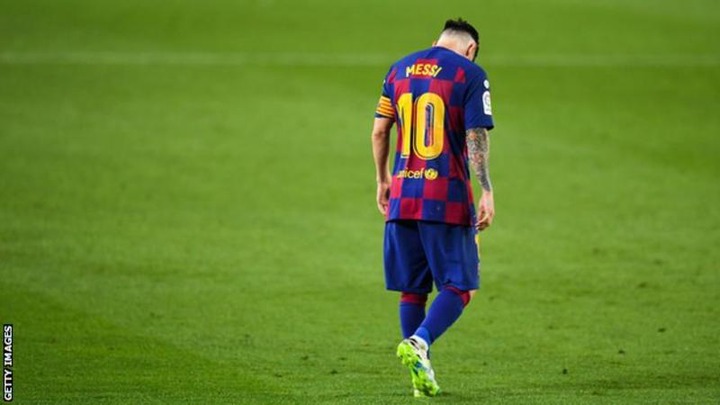 For so long to get idea seems unthinkable. But on Tuesday he told the country he wants out.

Sixteen years on from his debut, the 33- year-old is seeing the exit door. As ever, the social media reactions were instant. 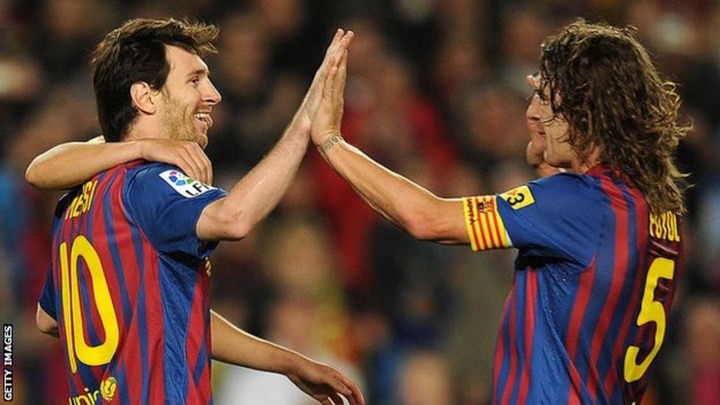 And Barcelona forward Luiz Suarez responded with a clapping Emoji. 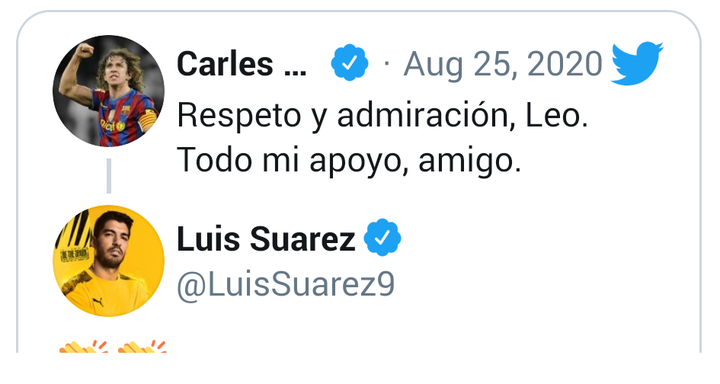 The president of Catalunya was already saying his good-byes, thanking Messi for "all this time of happiness and extra-ordinary football."

So what next? Could Lionel Messi a four-time Champions League winner move to premier league?

Former England striker Peter Crouch would love to see it, but would be frustrated if no one else can. 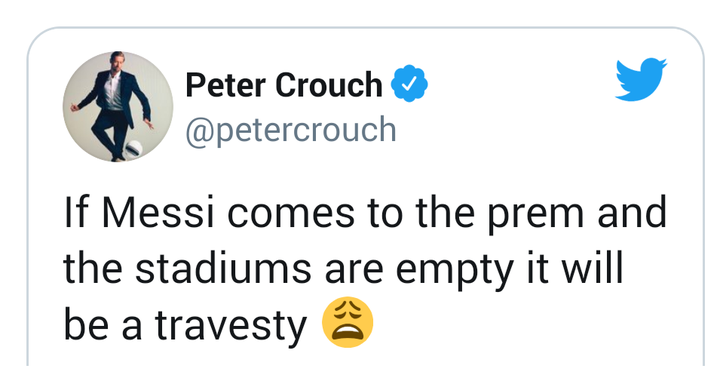 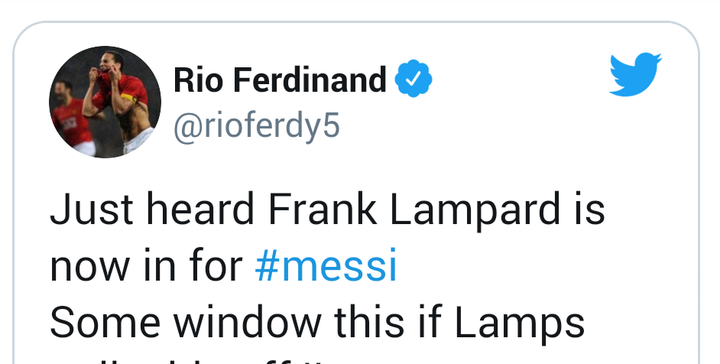 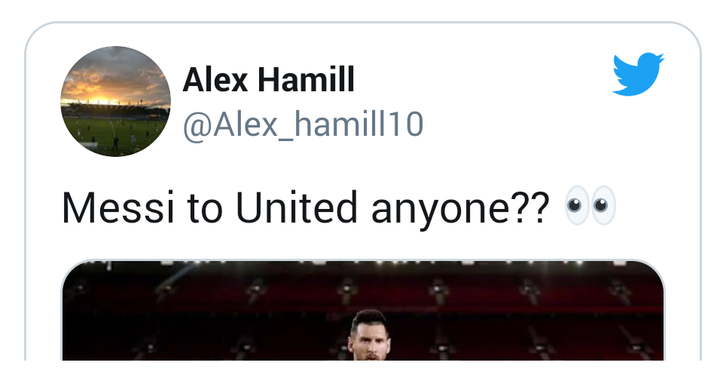 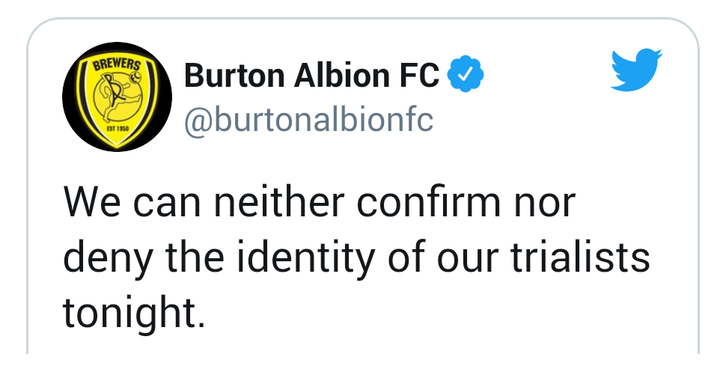 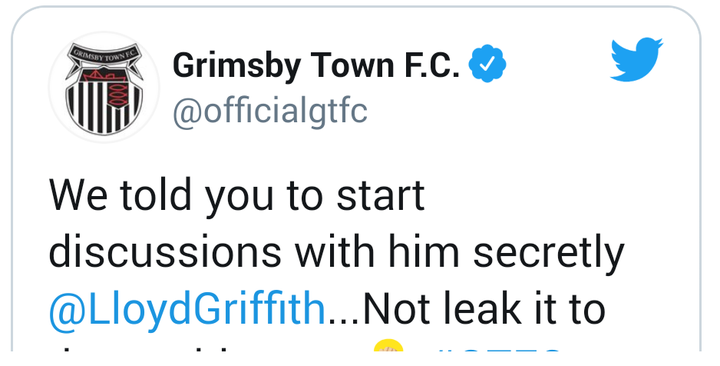 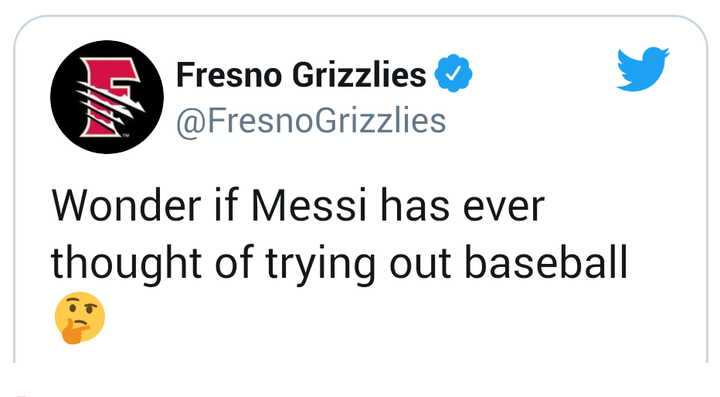 Lionel Messi wanting to let go of FC Barcelona is a big pain to the club fans and a great happiness to others, as many teams from different leauges would want to have the FC Barcelona talisman in their first eleven.