Welcome to Nazeef69 Sports Arena and thank you for opening this article. 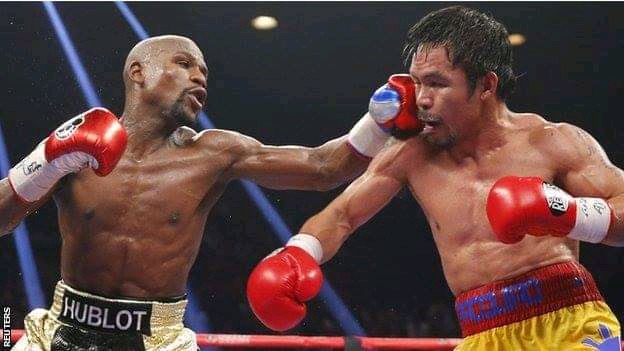 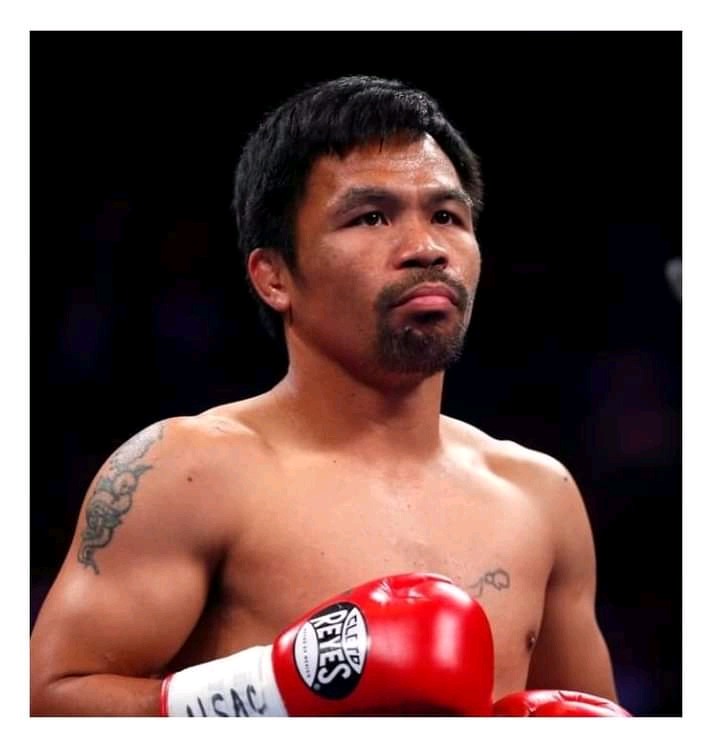 Money Man Pacquiao is the boxer with most titles. He has won 12 major title belts as a professional boxer starting from 1998. He won the 12 titles across 8 different weight divisions. The 12 titles includes WBC Flyweight, IBF Super bantamweight, the Ring Featherweight, WBC Super weight, The Ring Super featherweight, WBO Welterweight, WBC Light middleweight, WBC Light middleweight, WBO Welterweight and The Ring Light welterweight. Some time ago, he was the richest athlete and boxer. His ring name is "Money Man Pacquiao"

#2 Roberto Durán is a retired professional boxer who won 8 major World titles before retiring in 2001. His nickname was "Hands of Stones" due to the heavy punches he used to give his colleagues. The 8 titles include, Super featherweight, Lightweight, Light welterweight,

He is adjudged as the 5th greatest fighter of all time. He has a total fights of 119 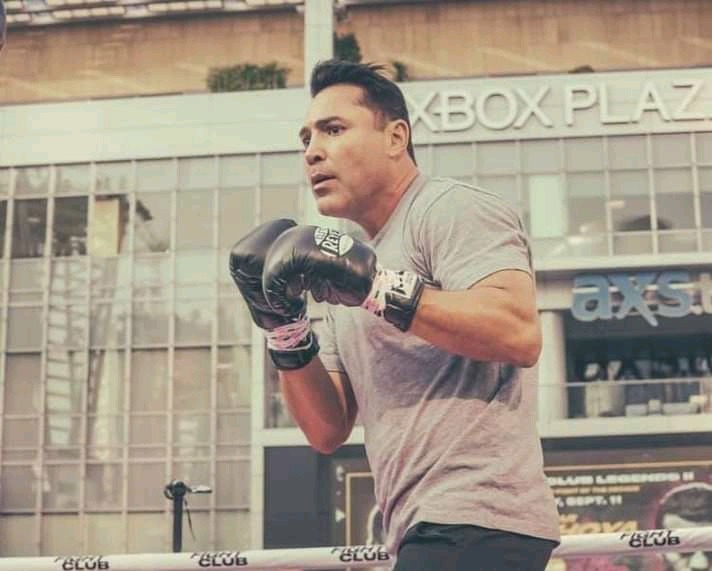 Oscar De La is the 3rd professional boxer with most titles. He was an American professional boxer with a total of 6 major honours. He was involved in 45 fights winning 39 and losing only 6. Thirty of the wins were by KO. His nickname was "The Golden Boy". He is one of the few famous and greatest boxers to have won an Olympic Gold medal and a boxer of the year.

Oscar De La Hoya was tested positive about 12 hours ago. We wish him a speedy recovery. 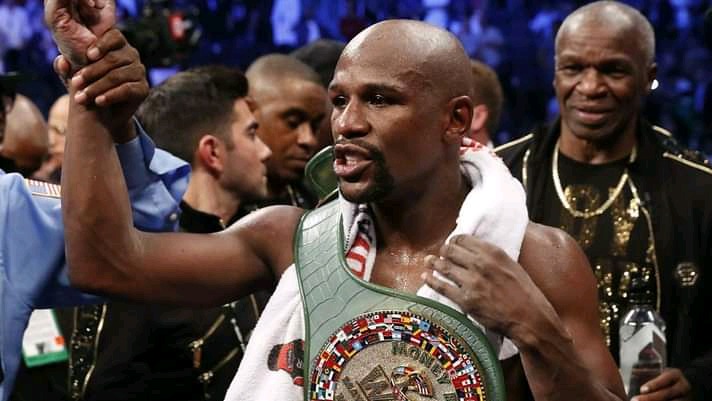 Floyd Mayweather was the first person to beat Manny Pacquiao at the age of 23 and the interesting thing is that, Floyd Mayweather has retired but Manny Pacquiao is still playing. He is now an American boxing promoter after winning 5 major honors. He was involved in 50 fights and won all. He is still undefeated. His career ranges from 1996 to 2015, and came out of retirement in 2017 to make one fight. 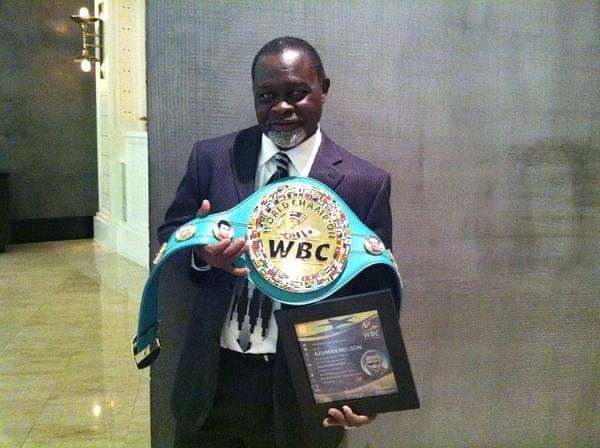 Azuma Nelson had 4 major honors. He was nicknamed Zoom Zoom. Even though his titles are not world titles. He is the greatest of all time among all African Boxers and 15th in the World.

The Real Truth Behind Wrestling And Why It Is Fake