By MCsportslive (self media writer) | 1 year ago 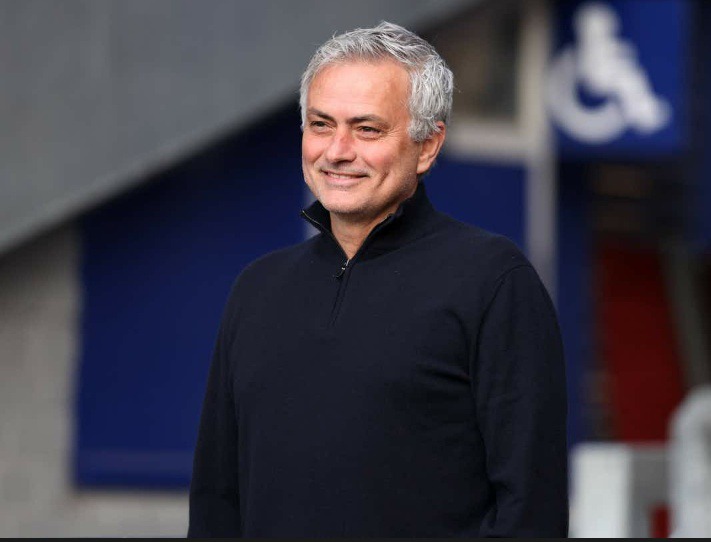 Italian Seria A side AS Roma has announced that José Mourinho will be the club's new manger for the 2021/22 season.

Mourinho has agreed a three-year contract with the Giallorossi that will run until 30 June 2024 and will begin his new role ahead of the 2021-22 campaign.

The Portuguese has just come off the back of a disappointing time at Tottenham Hotspur, after suffering a humiliating defeat in the hands of Dinamo Zagreb, exiting the Europa league round of 16.

This was made following a statement from the club announcing that their current manger Paulo Fonseca was set to leave at the end of the season, having been in charge for two years.

Fortunately, Paulo Fonseca will be with the club until the end of this season. 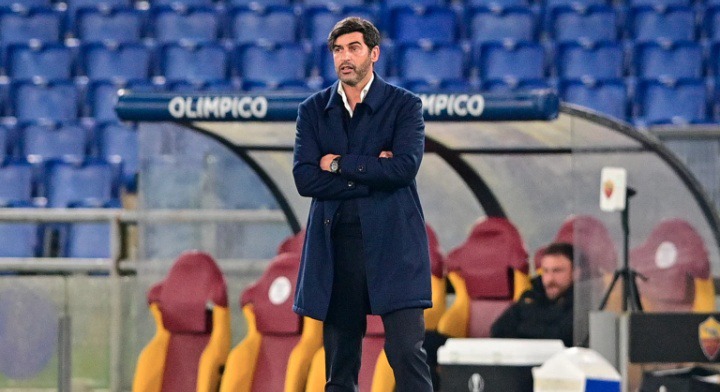 AS Roma who have been struggling for sometime in the Seria A and Coppa Italia, were beaten 6-2 by Manchester United in the 1st league of the Europa league semi finals.

The club have not won a trophy since the Coppa Italia in 2008 and have not lifted a league title since 2001.

Mourinho's appointment will come with lots of expectations from both the club and fans.