Remember Footballer Samuel Eto’o: Here Are Some Pictures From His Wedding

By Faithfulnewsgh (self meida writer) | 25 days

There is no doubt Africa has been able to produce great footballers from the likes of Okocha, Kanu, Adebayor, Samuel Eto’o, Dede Ayew, Asamoah Guy among others.

Most of the footballers from Africa have been able to have a successful carrier apart away from national duty.

Samuel Eto’o Fils who is a Cameroonian retired professional footballer who played as a striker.

Samuel Eto’o has been married for a while now, he married he long time girlfriend Georgette they have two children together namely Siena and Lynn.

He is one of the decorated players we have in Africa and is very active on social media and real life.

Here are exclusive wedding from Samuel Eto’o weeding way back in 2007. 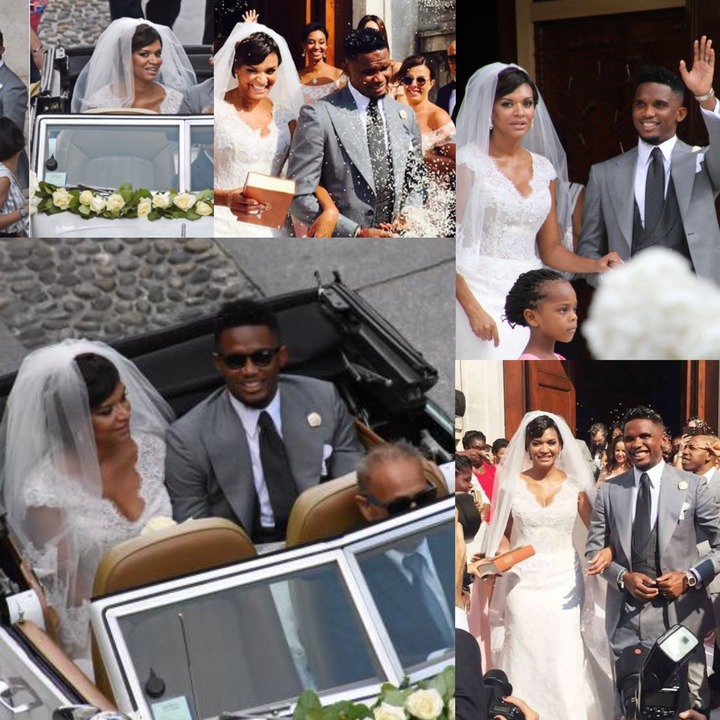 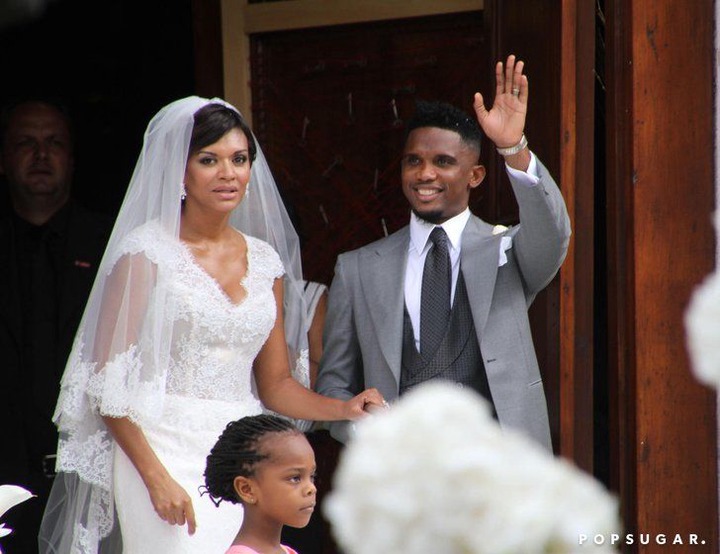 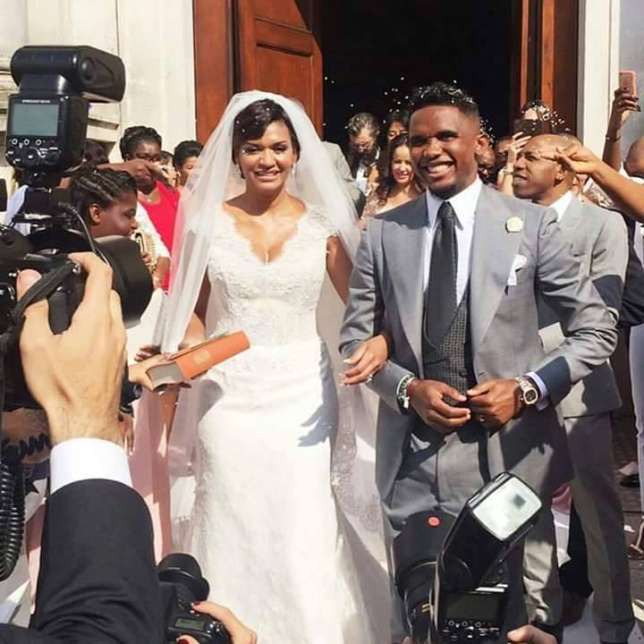 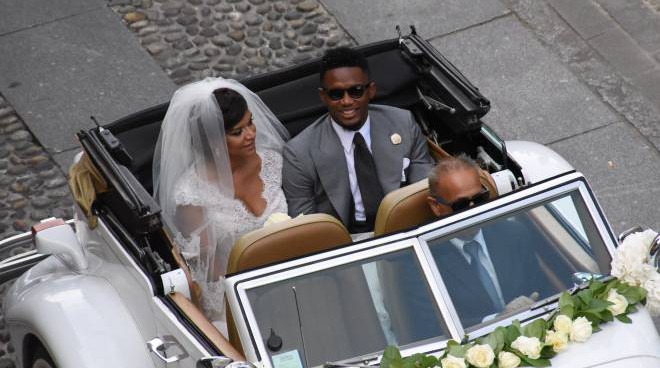