Ohene-Afena Gyan who signed for Italian giants AS Roma on Saturday makes early impact by scoring and assisting in the same game. The 18-year-old was making his first appearance for the club since his move from Ghanaian lower division side EuroAfrica was announced on Saturday, 13 March 2021.He had the opportunity to play for 75 minutes and made a great impression. The coaching staffs as well as head coach for AS Roma U18 Aniello Parisi expressed their intrigue feelings after the game.

not just his magnificent speed and power on the pitch that caught attention. He has also got the ability to dribble, and bagged goals at any angle he positions himself. He has been tipped to be successful and many pundits have evaluated that he possessed similar qualities just as Ghanaian Legend Asamoah Gyan who is also deadly in front of goal.

In view of his splendid performance during the week, AS Roma has given him a call-up to join the club's Primavera squad for their match on Monday, 15 March 2021 against Bologna after an explosive debut. AS Roma beat Genoa U18 by 5-0.This means he is now one step away from breaking into the club's Serie A squad where he occupies one of the two non-EU slots.

He became the third winter Stephan El Shaarawy and Bryan Reynolds from FC Dallas.Before signing for Roma, Afena-Gyan was reported to have attracted interest from AC Milan and Sassuolo but AS Roma have big plans to make him part of Paulo Fonseca's squad. But he chose AS Roma over other clubs that were battling for his signature and his presence will be a massive boast for the Giallorossis. 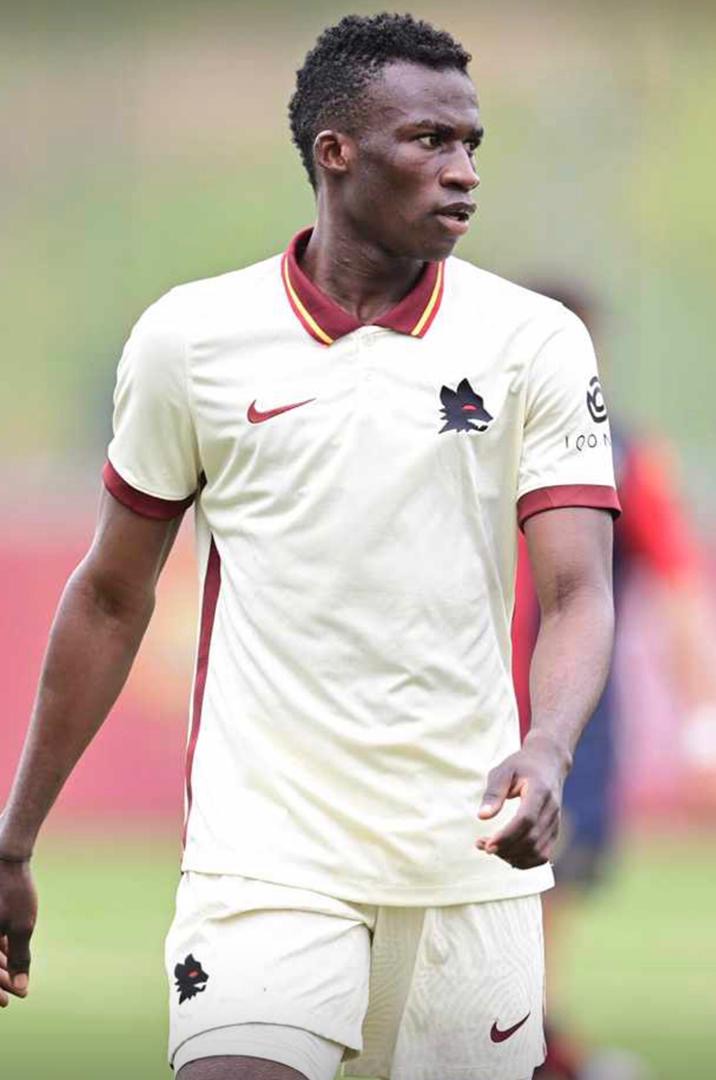