By ChelseaTimes (self media writer) | 6 months ago

There’s been a lot of discussions over the last few weeks about transfers that could be completed. Finally the transfer window is now officially open and clubs can snap up their respective targets and make announcements to confirm their signings.

One player who was heavily linked with West Ham for sometime now is talented Chelsea midfielder Pierre Ekwah, and he’s now become an official West Ham player after the club announced his arrival:

We are delighted to announce the signing of promising French midfielder Pierre Ekwah.

Welcome to the Club, Pierre! ?

The youngster arrives for an undisclosed fee on a three-year deal with the option of an extra year, while he’s already played for West Ham’s U23 side during a trial period last year where he also scored against Arsenal. 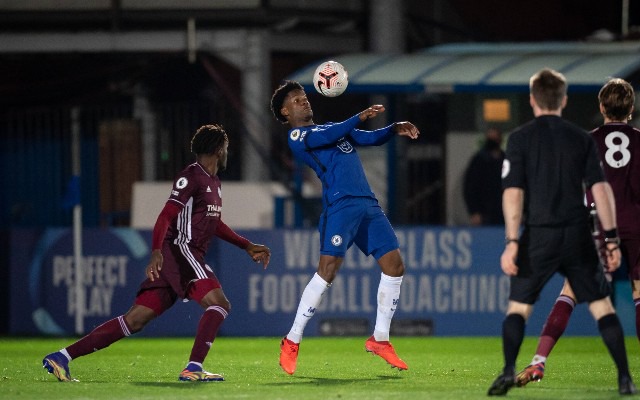 They describe him as a “powerful defensive midfielder” who can also play in defence, while they mention his development will continue with the club and in the academy so that suggests he isn’t going to be seen as a first-team option at this stage.

They also quote Ekwah as saying that he wants to play as a box-to-box midfielder, while he talks about his admiration for Mark Noble and Declan Rice so hopefully he’ll be able to learn from them and push towards a role in the senior set-up.