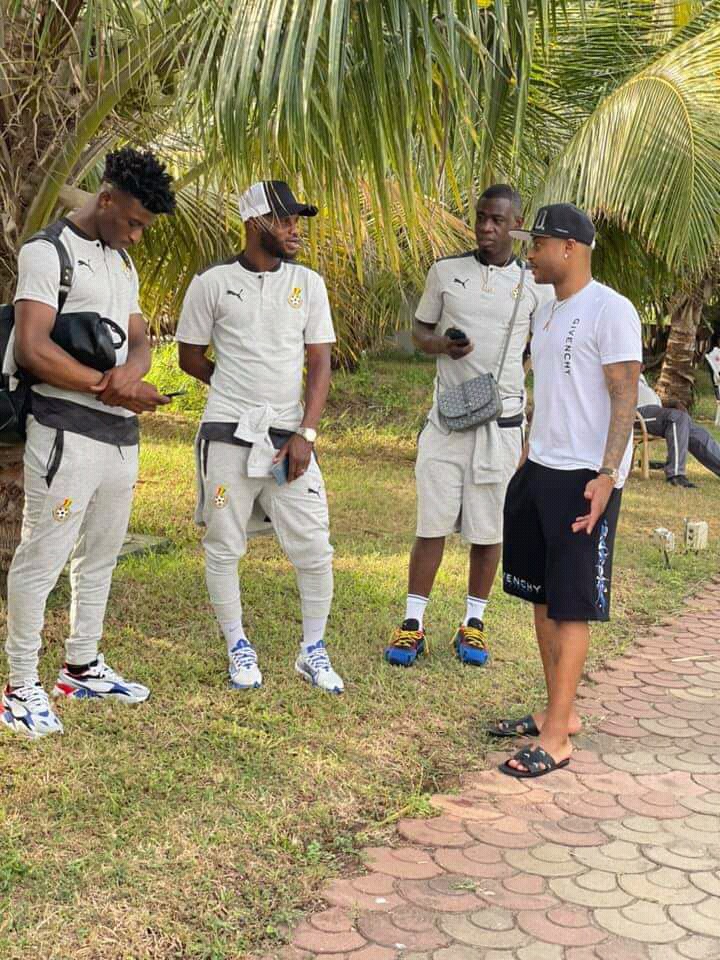 It is somehow outrageous as a country to choose a coach without giving him the free had to succeed in his work. The official at the GFA is working as agents, coavhes, and technical managers for the players ro be fix in their matches. The squad largely consists of the home-based players who have been preparing in Accra for the Africa Cup of Nations qualifiers but were dropped from CK Akonnor’s team to face South Africa and Sao Tome and Principe. The team will use the match as a dress rehearsal for the 2021 WAFU Cup of Nations in Nigeria and the upcoming CHAN qualifiers. Samuel Ashie Quaye, Percious Boah and Afriyie Barnieh of the victorious Black Satellites team have been drafted in. Ghanaian side Hearts of Oak and Serbian coach Kosta Papic have gone their separate ways, the club has announced. Accra Hearts of Oak reappointed the Serbian coach, Kosta Papic as a replacement for coach Edward Nii Odoom who was demoted to the youth team. The two parties part company after barely three months of association. It was the coach’s second stint with Hearts, the first spell in 2009 also ending unceremoniously.

Reports indicated officials of Hearts of Oak had established contact with the former Ghana international to replace Kosta Papic. 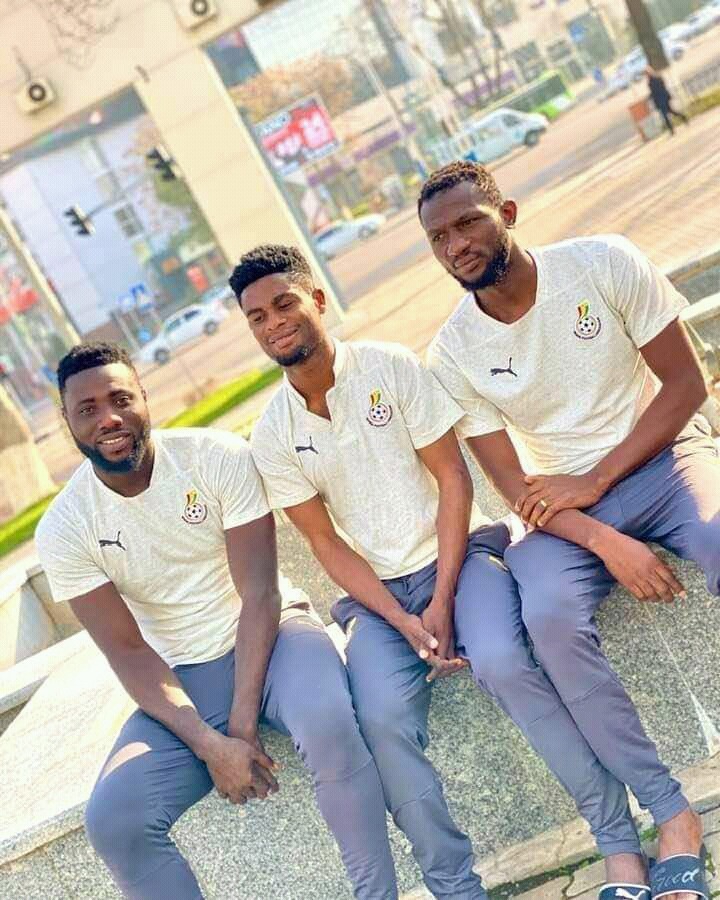 Ibrahim Tanko (born 25 July 1977) is a Ghanaian retired footballer who played mostly as a forward, and a current scout and assistant manager. He is currently the head coach of the local Black Stars - Ghana A' national football team. He represented the Ghana national football team. He played most of his 15-year professional career – blighted by injuries – in Germany, with Borussia Dortmund and Freiburg. The 42-year-old was announced as coach of the Black Stars B on Tuesday. He led Ghana to the 2019 Africa U23 Cup of Nations in Egypt, where his team fell short of securing qualification for the 2020 Tokyo Olympic Games after a defeat to South Africa in the third-place playoff. "The Ghana Football Association has named Ibrahim Tanko as Head Coach of the Black Stars ‘B’ national team," the GFA announced on its official website. "He will be assisted by Prince Owusu as Assistant 1 and Godwin Attram as Assistant 2. 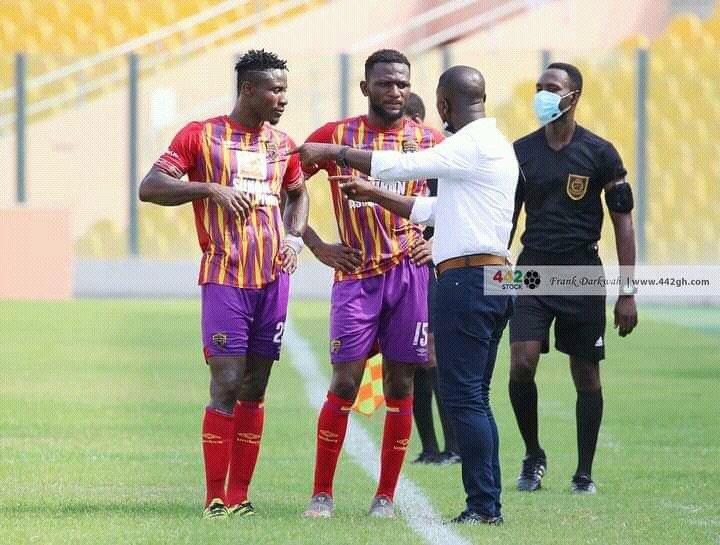 The coaches in Ghana are just happy to do the work but the competency is not considered and is astake. The work is very easy for the coach that's why he is not complaining unless he fail the populace before he knows the task as a difficult one. In an interview with Joy FM, Tanko said,"I think i am heading to that direction because after my playing career i went into coaching, started in Freigburg, went to Japan, FC Cologne and Cameroon so i think i am very ready if I am giving the chance," he told Joy FM. "I am not the one who will decide, there is a committee that will appoint the coach so we should all wait for them to come out with their decision."