By kojo_smile_love (self meida writer) | 1 months 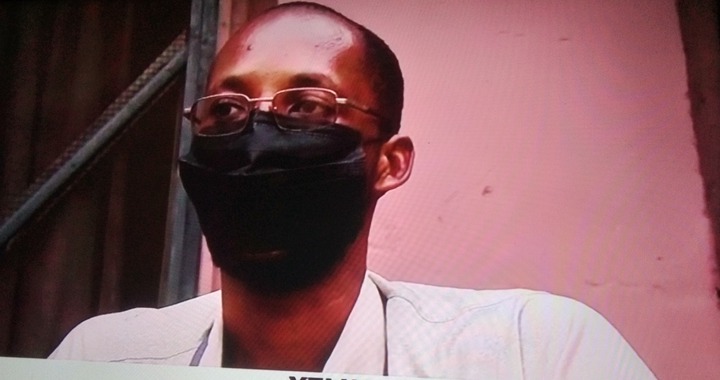 Life is life, life is joy, life is sweet, life always favors, but unfortunately, life has not been fair with some people in so many ways.

However, this article that you're about to read contains sadness. This story is about the life of Muntari.

Muntari is one kind of guy who is the most brilliant child in the university with first class in business and I.T management. He has completed school with very good grades.

Also, he was a very great footballer and his dream was to become like former A.C Milano midfielder Gattuso because Gattuso was his favorite player in the world. And was also hoping to play a game with Gattuso one day on the same pitch. But unfortunately, things didn't go through accordingly as being dreamed off.

However, Muntari woke up and started complaining about feeling pain in his back, but they didn't take it seriously, they thought it was just a pain that Muntari was feeling. Until one-day Muntari fell on the ground saying that he can't stand up and he was being rushed to the hospital.

According to the doctor's report, nothing has gone wrong or being broken at Muntari's back. So the doctor has been giving him drugs to take and he'll be fine.

But unfortunately, Muntari couldn't walk again and now he's in a wheelchair. No one knows if it's either spiritual aspect or physical aspect.

With the greatest work of his massive academic grades, seek of him being disabled, no company is willing to offer him a job. Muntari has moved out to enrich many companies but yet, nothing has changed the mind of the leaders in the company to give him a job to do.

And in this case, the big men in the companies think that Muntari being disabled will surely be inability as well. Yet, Muntari is not giving up on finding himself a job to do. Because he knows who he is before being disabled.

However, Muntari is pleading with every company in the to offer him a job because now even what he'll eat is a very big problem. He also added it by I'm 'Disability Not Inability' so people should not look down on him, because he can work in his condition.