Thomas Tuchel has had a difficult time at Chelsea, with the Blues going four games without a win in the Premier League. 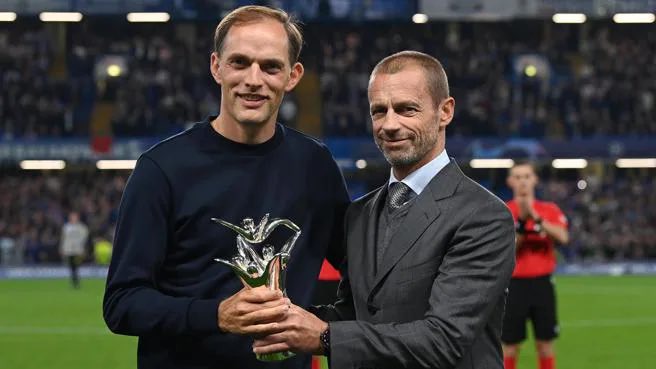 Form lines like that tend to leave a foul taste in the mouths of Chelsea's decision-makers, and all one can hope is that it doesn't end horribly for Tuchel in London, as it did for those who came before him.

Something seemed to be wrong for the German, who has only won one of his last seven league games.

It hasn't been a happy time for Chelsea, with key attackers missing training and his best wing-back pairing out for an extended stretch.

With the pressure increasing on Tuchel, one can only hope that the board continues to believe in him and gives him the chance to leave his mark at Chelsea after such a great start to life in the capital. 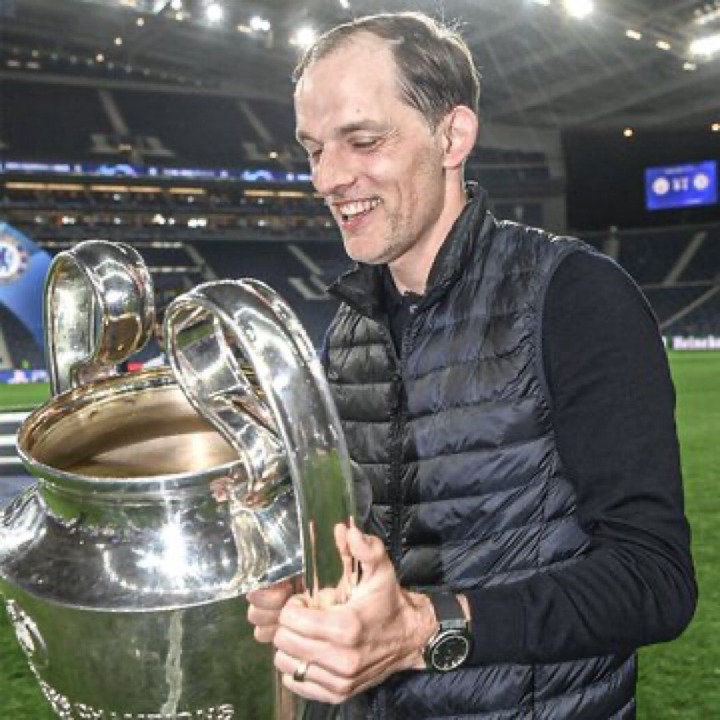 (Tuchel with the UCL Trophy)

With this being his first and only downturn at Chelsea, the 48-year-old strategist has established himself as one of the top coaches in the world.

Tuchel resurrected the Blues after replacing Frank Lampard, restoring them as one of football's most illustrious dynasties, conquering Europe to win the Champions League, which was quickly followed by a UEFA Super Cup victory over Sevilla.

Even the thought of parting ways should be quashed before it becomes something it shouldn't be. He transformed the club into something that seemed unimaginable a year ago.

Tuchel had his club marching to the beat of his drum, winning them the title of finest defense in the world, while Jorginho and N'Golo Kante received some of the most prestigious awards given to midfielders in the game.

Every decline begins with the dressing room rejecting management, and with Romelu Lukaku's terrible interview a few months ago, the writing appears to be on the wall. 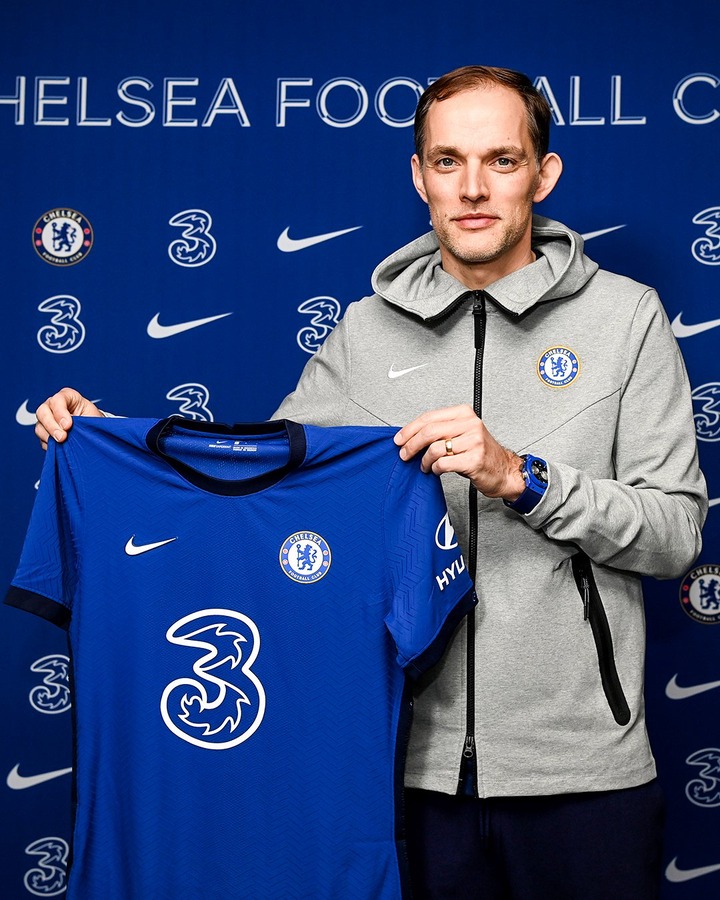 Fortunately, nothing has been etched yet, and Tuchel still has time to turn his fortunes around.

In the Carabao Cup, Chelsea is up against Liverpool, while in the Champions League, Chelsea has a favorable two-legged matchup against Lille.

A trophy, along with a place in the top four, which is still up for grabs, would very certainly buy Tuchel additional time at Chelsea - and it's not like it wouldn't be completely earned.

Tuchel's performance at Chelsea has earned him the title of German Football Manager of the Year, which he won over Jurgen Klopp. In 2021, he won the UEFA Men's Coach of the Year award, as well as the Best FIFA Football Coach award and the IFFHS Men's World's Best Club Coach award.

Any scenario in which Tuchel and Chelsea wind themselves on opposite sides of the field would be absurd and a board decision that makes no sense.