Alejandro Garnacho Responded Emotionally After Being Named Man Of The Match At Old Trafford.

The 18-year-old Argentine forward achieved his first start under Erik ten Hag and for his career at Manchester United. 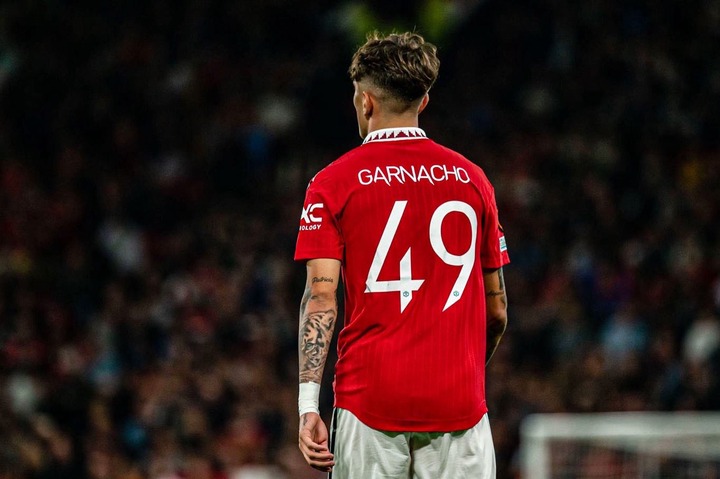 It seems incredible to both the player and the club that he started for the first time at Old Trafford and was named Man of the Match on Thursday night.

Alejandro Garnacho was in the Reds' attack alongside Cristiano Ronaldo and Anthony as they defeated Sheriff Tiraspol 3-0 at Old Trafford.

Garnacho made history by being the first member of the United's FA Youth Cup-winning team in 2022 to start for the Red Devils in a competitive match. He flourished down the left flank, showing motivation and a desire to bypass his opponents and cause chaos.

The Argentine-Spanish winger made his first-team debut in the Premier League encounter against Chelsea in April. Since then, he has participated in numerous match-day squads and, after receiving a lot of faith from Erik ten Hag, was given the chance to start last Thursday night. 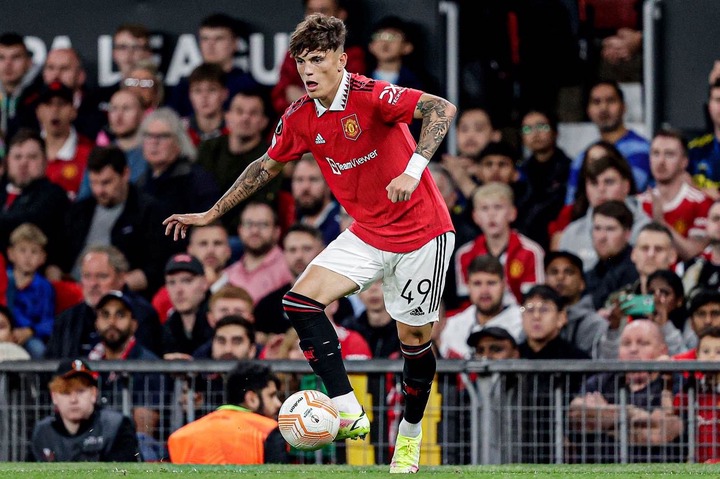 At the beginning of the season, Nick Cox, head of Manchester United Academy, after presenting the 2021/2022 Jimmy Murphy trophy to Alejandro Garnacho in May, made a statement to the world on the performance of the teenager.

As Nick stated, "Alejandro has had a fantastic season and deserves this recognition. Alejandro has shown great determination from the day that he arrived here from Spain, in the middle of a pandemic. He has adapted extremely well to living in Manchester and continues to improve on the pitch every day. "

He has justified the comments made by his previous gaffer at the youth side when he got his first senior team start under head coach Erik ten Hag.

After the team's victory last Thursday night at Old Trafford, the head coach, Erik ten Hag, offered his thoughts on the teens' performance. 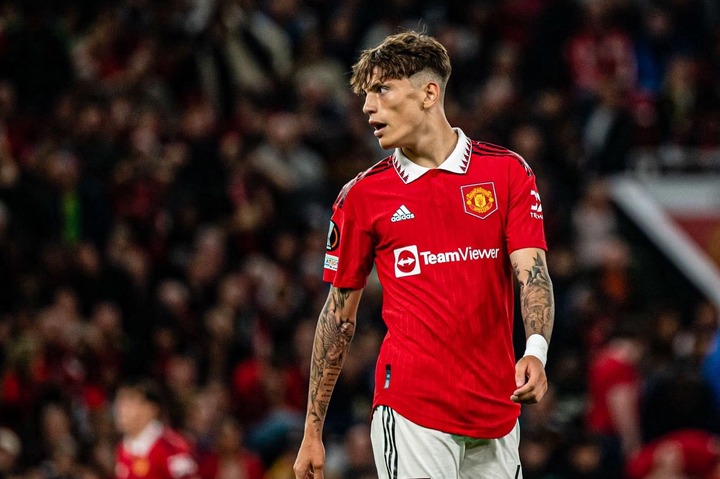 Erik ten Hag said, "I think it was a good performance from him. He did what I expected him to do. In the last few weeks, he had a better attitude, more resilience, and more determination, and what you see is he is a talent to deal with the ball in tight areas, to run behind and especially with his tempo dribbles-he can take players on and that's a good capability in his football. "

"I don't know if it's real or if I'm dreaming," the winger wrote in the description of his emotional response on Twitter under the handle @agarnacho7. 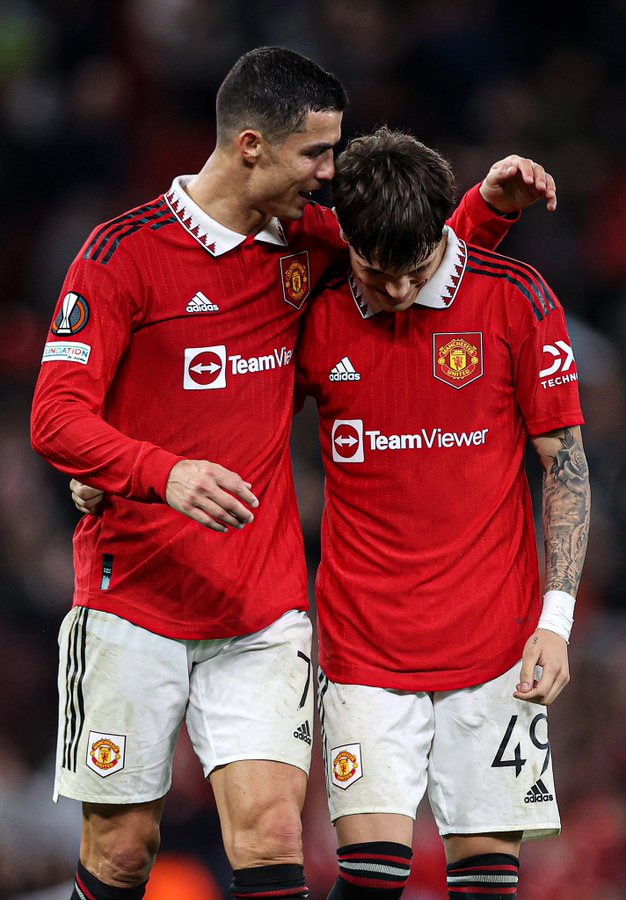