Only Seven(7) teams have won the English Premier League Title(EPL). Find out who the winning teams are

By Rexbank (self meida writer) | 1 days

The English Premier League was founded on 20th February, 1992. Which is 29 years ago. Each year, it brings on board twenty English football clubs to battle for a trophy. The winner with most wins or the club to emerge top of the league will emerge champion of the league for that particular season. 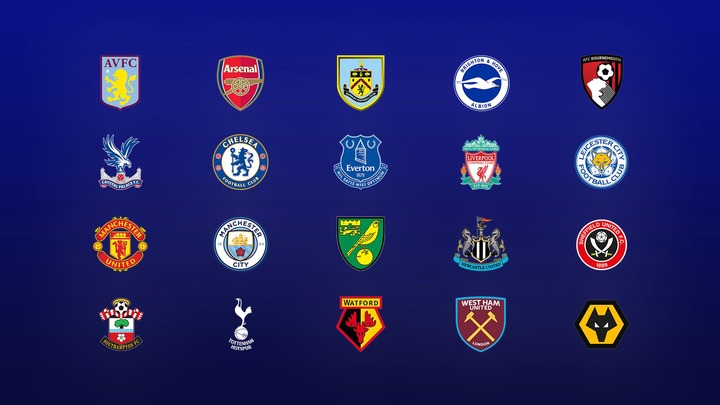 Since it started, only seven clubs have won it in 29 years.

Below are the teams who have won the EPL since 1992 and the number of times they have won.

This is impressive. They were the team to first win the trophy. 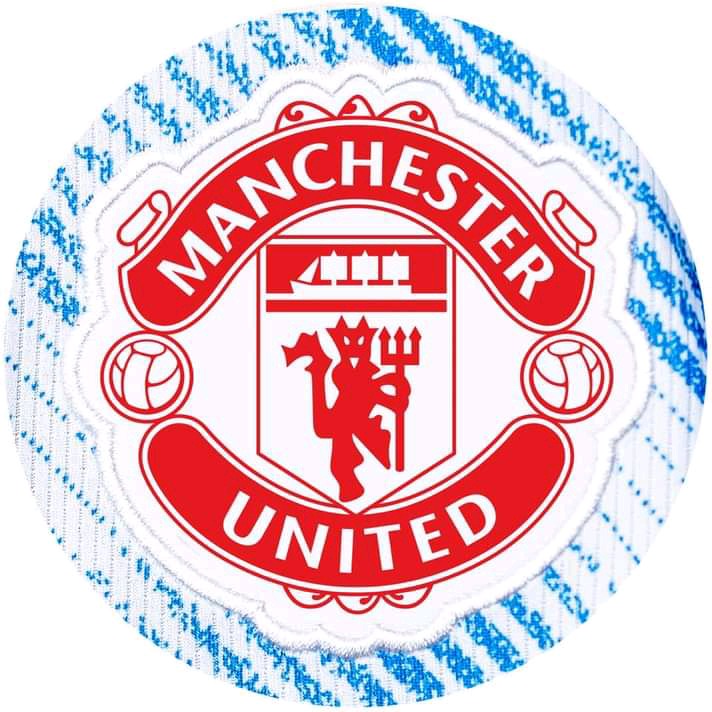 The Blues they say is a very popular and stunning football club. The club has won 5 out of the 29 seasons in the champions league. 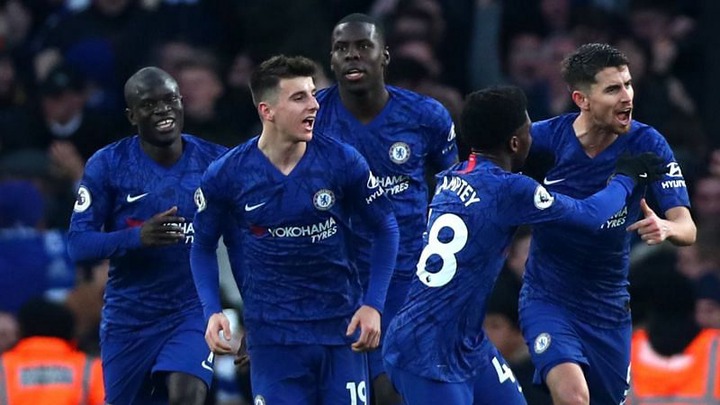 The current Title holder for the English Premier league has won five of the titles. They won the five in these seasons:

Most people will be surprised to see Arsenal here. Well, I can say that, it is just this season which makes Arsenal a small team because they normally lose. But the team has several records. They have won three English Premier league titles. In 1997-98, 2001-02, 2003-02, seasons, they won their titles.

This team has won only one trophy. They won it in the 1994-95 football season

Many might think Liverpool should have had about ten trophies by now in the EPL. But it is the opposite. The team has only one and they own it in the 2019-2020 season. 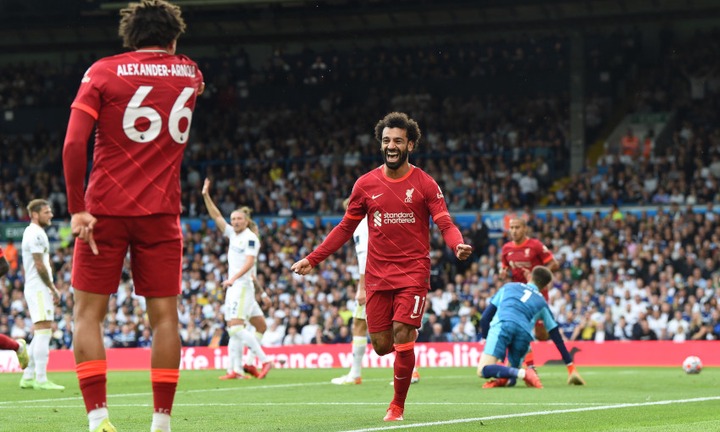