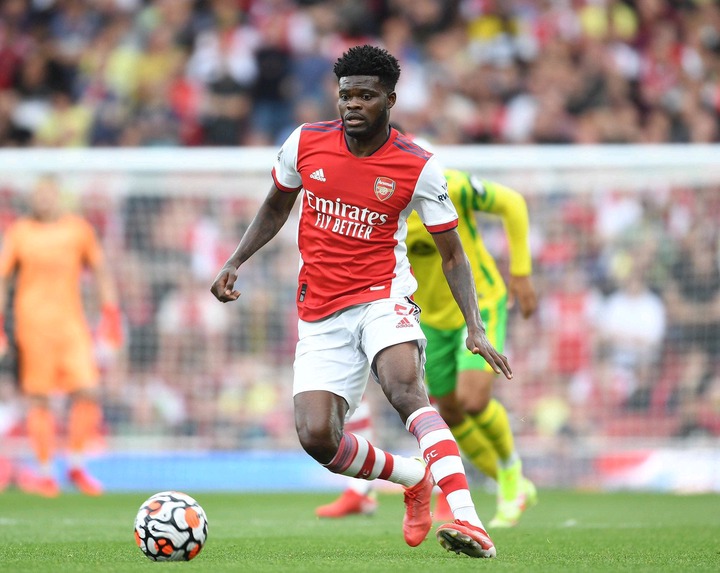 The Ghanaian midfielder maestro went international some years ago due to the talent he has and how well he has perfected that talent. How skilled he is and how he retains the ball on his feet for long, which has invited people from near and far.

Ghana's Midfield maestro Thomas Partey is one of the guys lifting the image of Ghana beyond its borders, with talents. His position on the field of play is 'a central defensive midfielder'. He has been the dream of many Ghanaian coaches lacking such a man right in front of their defenders. He is well known for his very pleasing long and accurate passes. His talent and passion for the game saw him move from the life he lived in Ghana and took him to one of the most prestigious football clubs in the world. 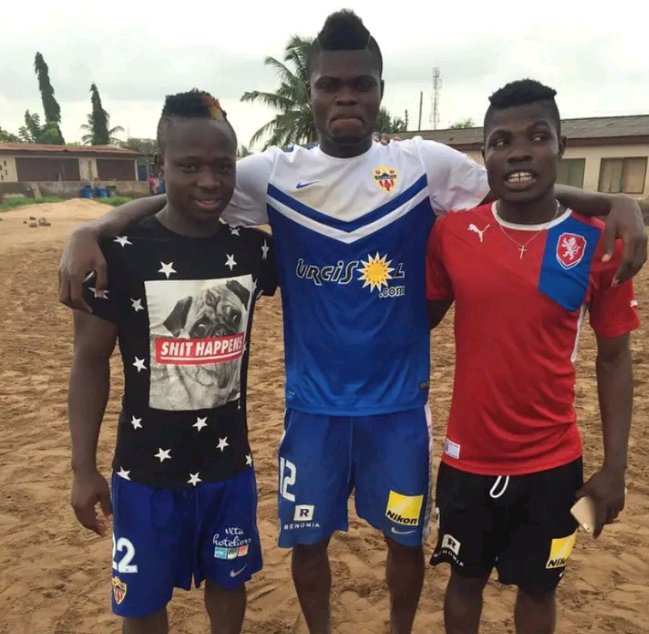 Many people thought it was a mistake when he settled for Arsenal in London but that never disturbed him. All he looked for was a new challenge and not another comfort zone. This landed him in the Queen's land where he fell in love with the likes. 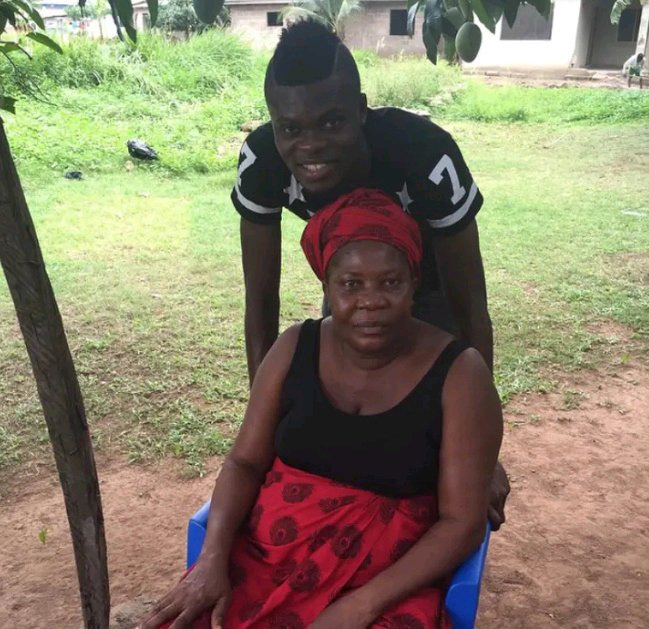 Ever since Thomas Partey moved from Ghana, he has become the most expensive Ghanaian in Premier League history after joining Arsenal for £45 million. He even topped the prices earned by Michael Essien, Dede Ayew, among others.

Partey's release was €30m and Atletico's disappointment showed just how important he is to them. When Ayew also arrived in England from Marseille, it was for free. However, after moving to West Ham from Swansea for €24.10 million, he before returned to the Welsh club for €22.80 million two years later.

Arsenal signed Thomas Partey from Spanish giants Atlético Madrid on deadline for transfers. This helped his team here in Ghana (Tema Youth) gain promotion from Division Two to the country's top-flight league in the country. 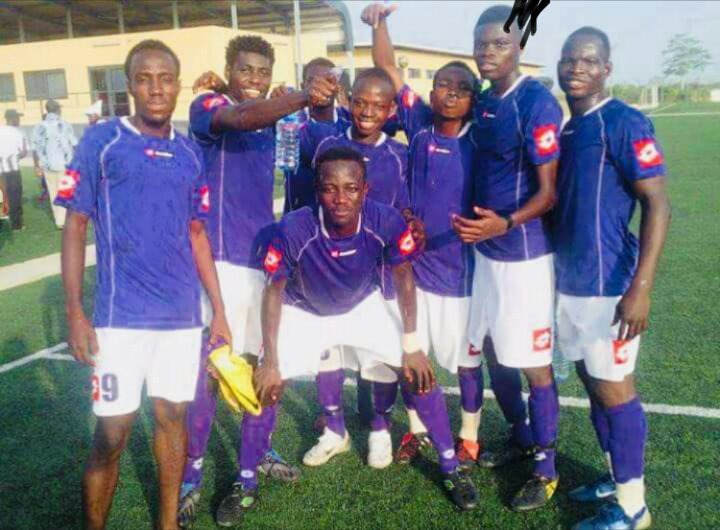 The bankroller of the Tema Youth revealed in an interview on Joy FM, that, Thomas Partey was the club’s greatest export ever.

He said, “If you check the numbers, it is an undeniable fact that Joseph Paintsil has given us our biggest transfer, but judging from those who have progressed to the highest level, I will say Thomas Partey has been excellent.”

Additionally, “This was a player at a given point coming from the reserve bench of Tema Youth."

“Until we got the premiership where he could have started, Thomas at Division One was a reserve player so, if you want to more or less do a fair assessment of what he has been able to do in terms of progression after Tema Youth, it is Partey who has been one of the best if not the best”. 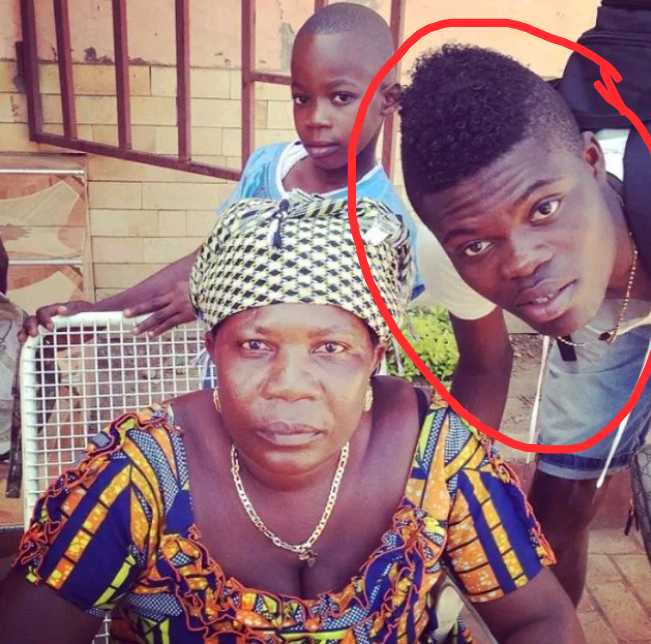 I got to come across some old pictures of Thomas Partey and decided to share them with you. These transformational pictures are capable of motivating you to push harder in life. The sky is the limit, you are just on the ground. Never give up and chase your dreams because nothing is impossible. 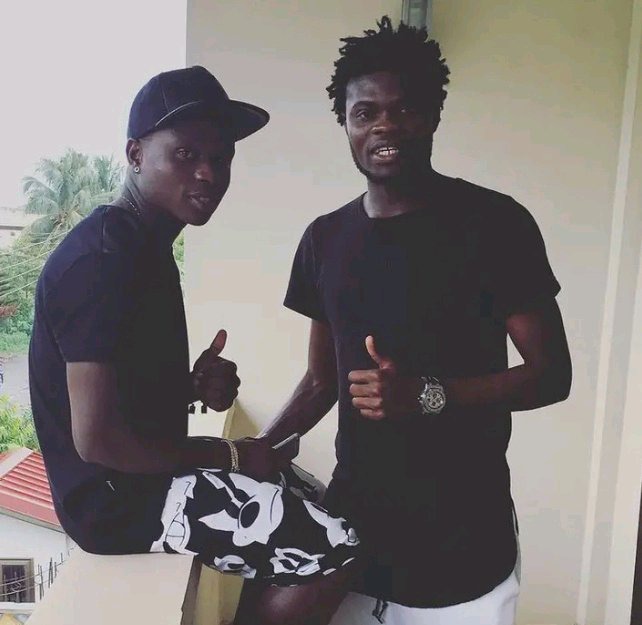 It is up to you to keep on believing because everything is possible. Looking at his current state, you will be glad to know he's not quitting anytime from now. Giving up on his dreams wouldn't have taken him this far.

Are you also motivated to see these transformational pictures of Thomas Partey? Drop your comments in the below section and share this article with others.