Meet the wives and ex-girlfriends of these world-class footballers

By Kupacraft (self meida writer) | 10 days

Footballers from all over the world are also in the spotlight, both in terms of their professional careers and their personal lives. Their extravagant interests and stunning girlfriends keep them in the spotlight. Today, we'll tell you about the stunning wives of five of the world's most popular football players. 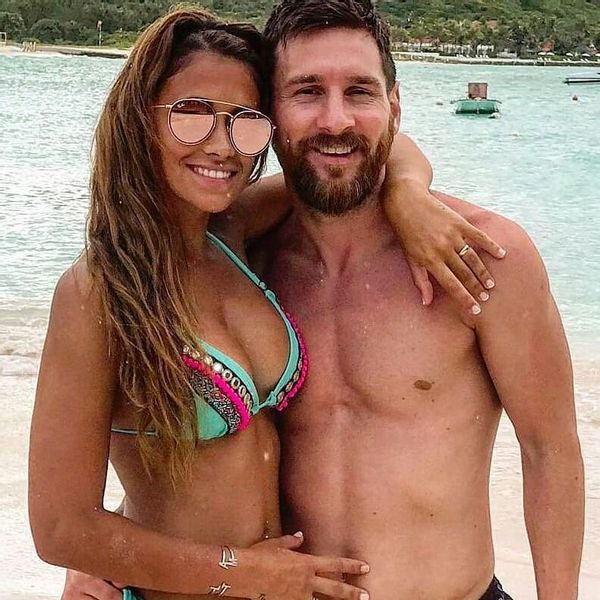 Antonella Roccuzzo is the stunning wife of FC Barcelona's champion and football superstar, Leo Messi. In 2008, Messi and the model got engaged, and in 2013, they married in Barcelona. Thiago Messi and Mateo Messi are Messi's two sons from his marriage to Antonella Roccuzzo. 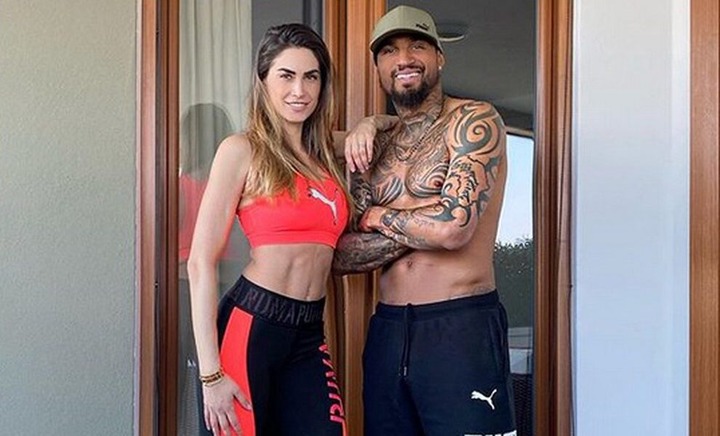 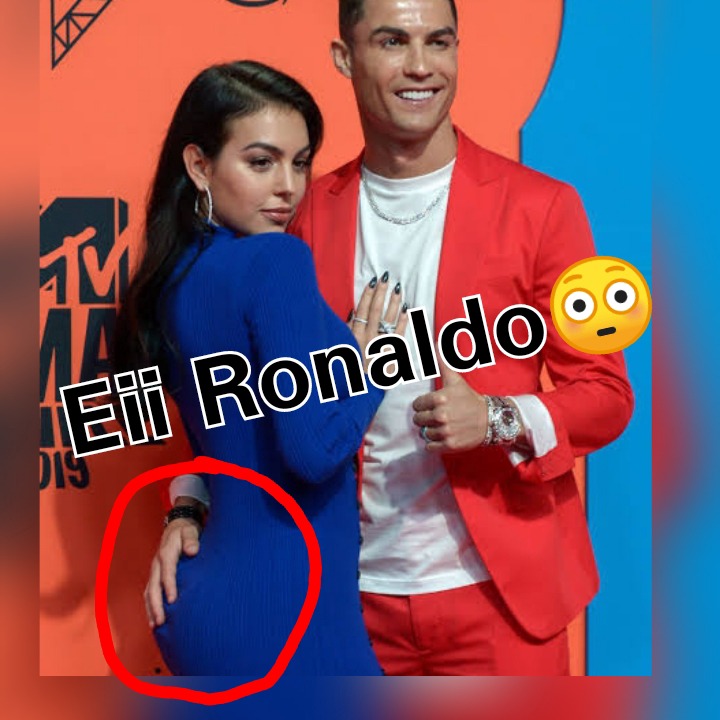 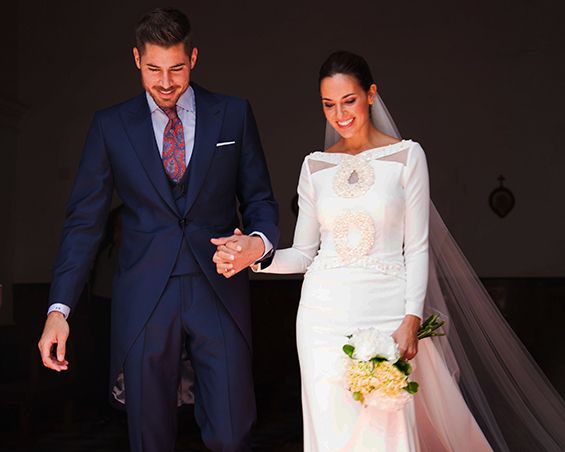 Javi Garcia, a defensive midfielder for Zenit St. Petersburg (and a former Manchester City, Benfica, and Real Madrid player), has a beautiful girlfriend named Lena Gomez. Dog lover with a presence on social media sites such as Twitter and Instagram.