In a storey for Spanish daily AS, Javier Matallanas said that Barcelona president Joan Laporta is devising a strategy to pair Cristiano Ronaldo with Lionel Messi.

With AS stating that Lionel Messi's new deal is almost finalised, Laporta is rumoured to be planning a surprise transfer for Cristiano Ronaldo, which would bring the two all-time greats together.

According to the Spanish outlet, Laporta has begun to ‘dream aloud' about a move for the Portuguese forward, who faces an unclear future at Juventus, and that a transfer ‘operation' is in the works. 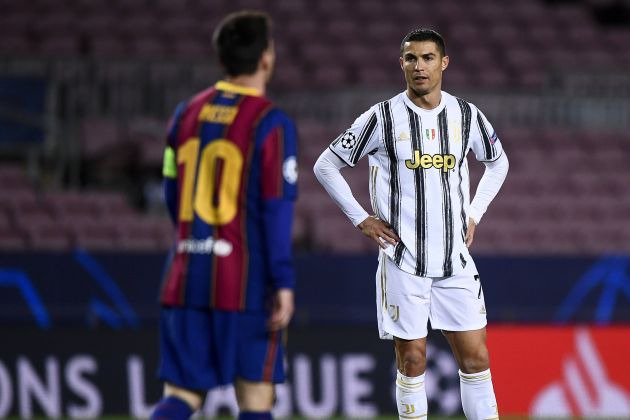 According to AS, Barcelona has not made a formal proposal to Ronaldo's agent, Jorge Mendes, but Laporta's "daring scheme" would be a swap agreement.

According to reports, Barcelona would offer two players to Juventus, with Antoine Griezmann, Philippe Coutinho, and Sergi Roberto being mentioned as possible makeweights. The plan is for the salary of two departures to cover Ronaldo's massive wages. 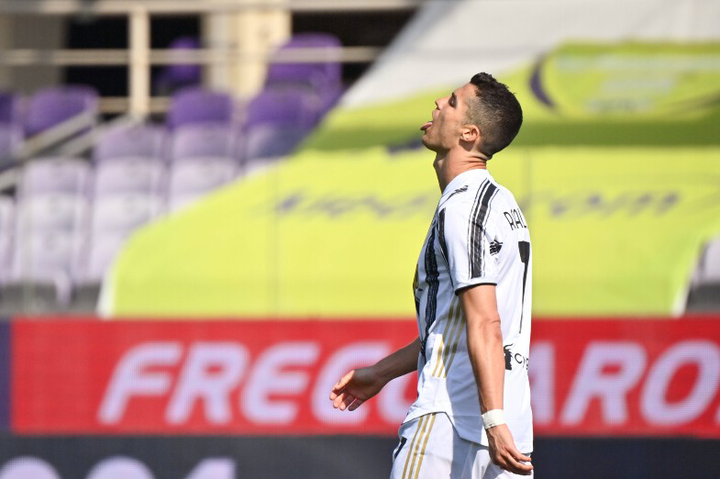 Matallanas sums up by noting that everyone who has heard Laporta's bold idea has been left "excited."

We'll have to take these rumours with a grain of salt; Barcelona is in dire financial straits, so it's difficult to see how they'll be able to fund Ronaldo's signing before they can take advantage of the unrivalled commercial potential that come with having both superstars.