Madrid vs Barcelona: All players who will miss El Classico due to injury or suspension.(With photos)

By DedonnNewsGh (self meida writer) | 15 days

La liga will experience one of its exciting football games in the season on Saturday April 9 in an encounter between Real Madrid and FC Barcelona famously known as El Classico. 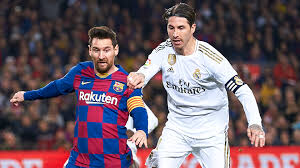 It will be the second time the two clubs will be meeting this season having played the first leg late last year in the Estadio de Camp Nou; FC Barcelona home grounds with Real Madrid winning 3-1.

With few days to the game, we want to take a look at the injury list of both clubs, suspensions and possibly available players for the two Managers to line up for the game. Don’t forget to like and drop your comments. 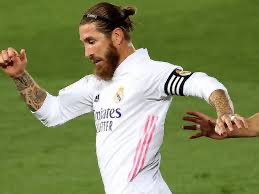 Sergio Ramos suffered a calf injury while on international duty with Spain, and the inspirational captain is not expected to return to the field until the latter stages of this month. This obviously will be a big blow to the Las Blancos due to his experience and composure as a Central defender.

Hopefully ZIDANE can replace the 32 -year old appropriately for the game. 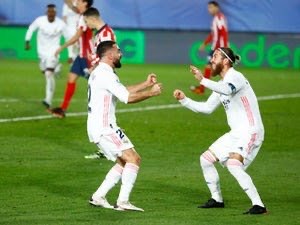 Dani Carvajal has been battling a hamstring problem he sustained against Valencia in the middle of February, and the right-back is still not ready to return to first-team action. Nacho and co may need to step up to probably replace the experienced right back. 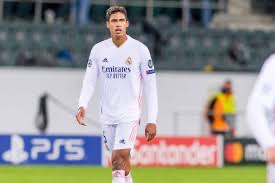 Raphael Varane though not injured but is diagnosed with COVID-19 prior to their game against Liverpool on Tuesday April 6. It is not clear when the defender will be back to action but a final test will be conducted on the player on Friday before the game on Saturday to see the possibility of the French man part taking in the game. 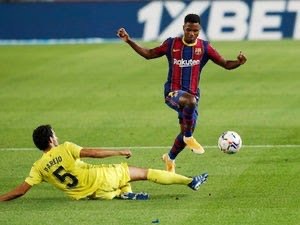 Fati continues to recuperate from the serious knee injury he sustained in November, and recent reports have indicated that he may need to undergo surgery for the third time, so he will not be back any time soon. Certainly Barcelona will miss this young star in the El Classico. 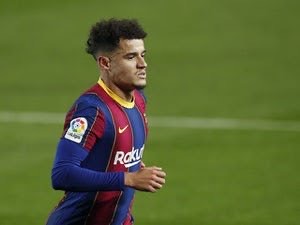 Coutinho is yet to feature in 2021 after suffering a knee injury against Eibar in December. It has since been revealed that the Brazilian has undergone a surgery on the issue, resulting in the playmaker missing the remainder of the season. 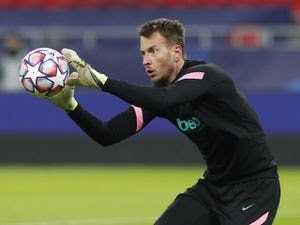 Backup goalkeeper Neto suffered an ankle sprain during a training session last week, subsequently ruling out him of the Valladolid match. The backup stopper is unlikely to recover in time for this contest.

While we wait for the Contest come Saturday, we wish all these players quick recovery.

Tell us what you think about the game ahead and how these player will be missed. Don’t forget to like and comment. 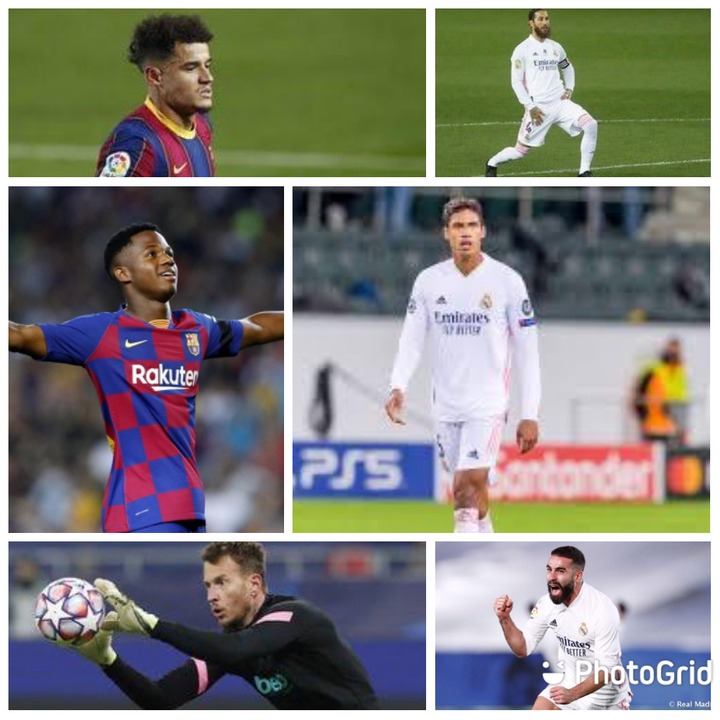