By JNTurkson (self media writer) | 21 days ago

Football fans after every matchweek or gameweek are eager to know the position of their teams since it's key to crowning the champions of the league after the total number of games has been played. The 2021/2022 season of European football has not stopped surprising fans with some of its results. The surprise packages were again delivered during the weekend across some of the top European leagues as some league matches yielded unexpected results.

The league standings for some of the leagues did not see massive changes after the weekend games but the English Premier League (EPL) is not one of them. The EPL saw massive changes in the positions of teams due to the unexpected results from the games.

The French Ligue 1 is somehow becoming boring to follow after French giants, Paris Saint Germain (PSG) has managed to win all of its first 8 league games and are 9 points ahead of 2nd placed Lens - the keen competition is not seen here. It seems the league title this season is already in for grasp by the French giants even though it's too early to call.

Check below for the league standings in some of the top European leagues: 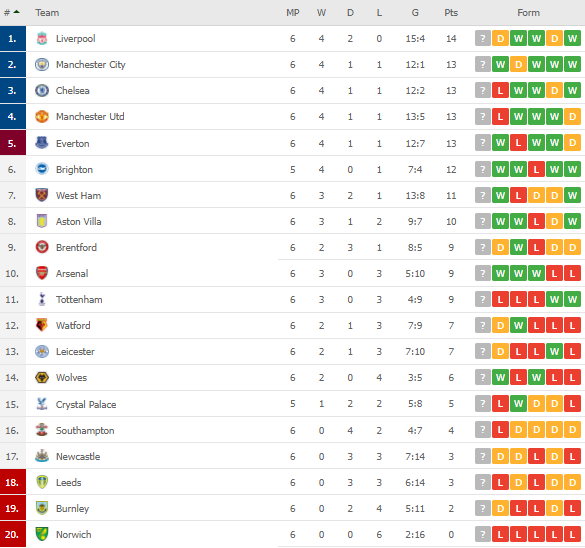 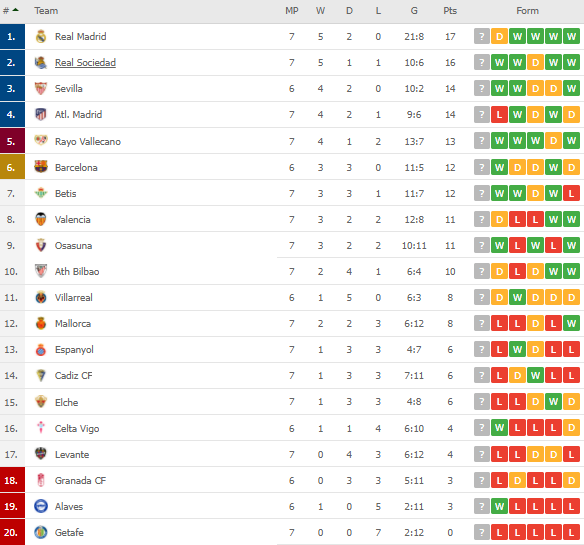 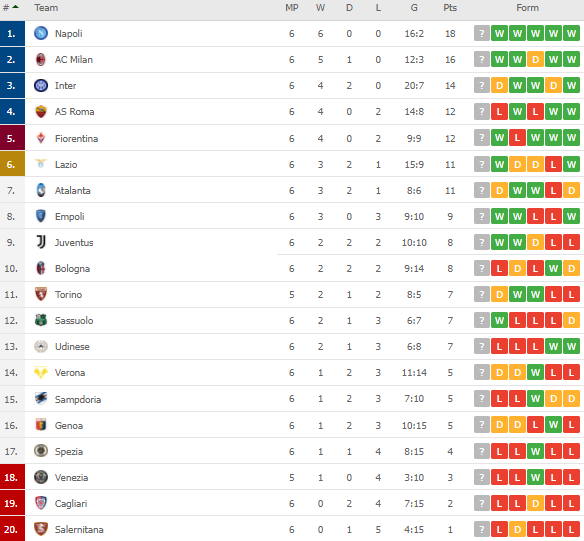 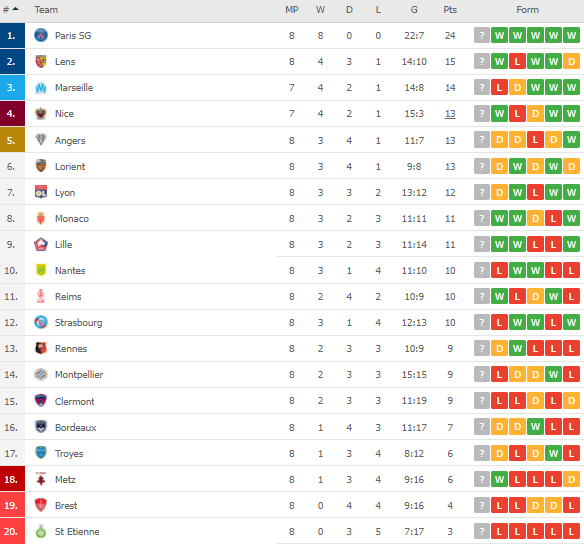