Manchester City, last year's finalists, are in second place, having won two of their three games thus far. Club Brugge of Belgium is in third place, while RB Leipzig is in fourth place.

Liverpool are currently in first place in Group B, having won all of their group games thus far. Atletico Madrid, the reigning La Liga champion, is in second place on the table, tied on points with FC Porto of Portugal, while AC Milan is in bottom place, having failed to earn a single point in any of their three games so far.

Ajax has a perfect record in group C, winning all of their games. Borussia Dortmund of Germany is in second place, with Sporting Lisbon in third and Besiktas of Turkey in fourth. 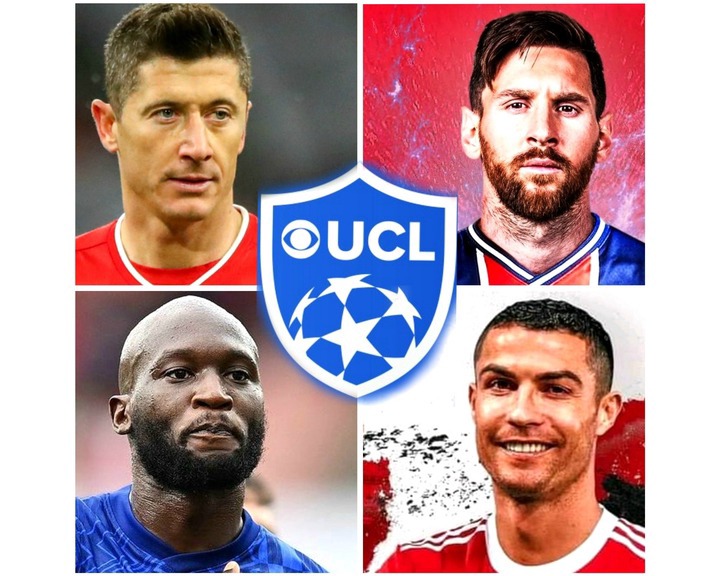 Sheriff Tiraspol of Moldova is in first place in Group D, having won two of their three group games so far. Real Madrid is in second place, with Inter Milan and Shakhtar Donetsk in third and fourth places, respectively.

Bayern Munich is another side that has won all of their Champions League group games thus far, leading Group E ahead of Benfica and Barcelona, who are in second and third place, respectively.

Manchester United are the team to beat in Group F, having won two of their three games thus far. Atlanta and Villarreal are in front of Ole Gunner Solskjaer's team, with Young Boys of Switzerland in bottom place on the standings.

RB Salzburg is the team to beat in Group G, having gone undefeated in the Uefa Champions League this season. Sevilla of Spain is in second place on the log, while Lille and Wolfsburg are in third and fourth place, respectively.

Juventus has started the Uefa Champions League season with a perfect record, putting them atop Group H. Chelsea, who are in second place on the table, are close behind the Italian team, with Zenith St Petersburg in third place.

What are your thoughts on the current group rankings in the Uefa Champions League? Please write a comment in the box below.