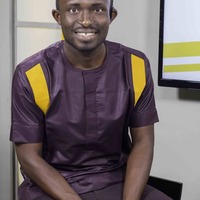 By AdamuMuftawu | self meida writer
Published 8 days ago - 2 views 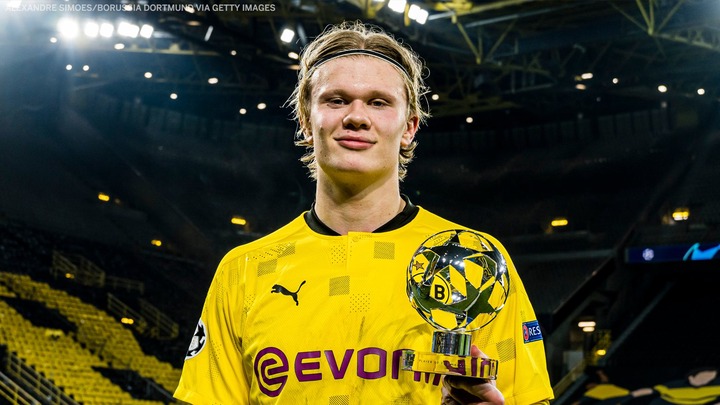 Norwegian international, Erling Braut Haaland is not courting interests just from top clubs but earning praises and rave reviews from the men who direct affairs on the field of play.

The 20-year-old goal machine has been a bright spot in both the domestic and European football this season.

Haaland has tallied 49 goals from 50 appearances for club, Borussia Dortmund this season in the German Bundesliga.

Ex-Ghana international, Otto Addo who mentored Haaland on his arrival at the Signal Iduna Park has sung the youngster’s praise.

"What makes him so special is how he thinks.

“He has got a certain athleticism that he brings with him; he has the body of a sprinter, but I think the main thing is how he thinks. His mind.

"He's always willing to do more than anyone else on the pitch, but also after training in the gym. He has a very, very good mindset of work, he has a good work ethic, he always wants to score. He's never satisfied; if he scores three goals, he wants four. If he scores four, he wants five. So this is a very good mentality to build something up." Otto Addo told CNN

Haaland is on the radar of Spanish giants, Barcelona and Real Madrid with his agent, Mino Raiola already holding talks with the two parties.

Borussia Dortmund snapped up the young Haaland in 2019 from Austrian giant, Red Bull Salzburg in a fee reported to be in the region of €20 million.

Prior to joining Dortmund, he won two Bundesliga titles and one Austrian Cup with Red Bull Salzburg.

Borussia Dortmund Erling Braut Haaland Haaland Otto Addo UEFA Champions League
Opera News is a free to use platform and the views and opinions expressed herein are solely those of the author and do not represent, reflect or express the views of Opera News. Any/all written content and images displayed are provided by the blogger/author, appear herein as submitted by the blogger/author and are unedited by Opera News. Opera News does not consent to nor does it condone the posting of any content that violates the rights (including the copyrights) of any third party, nor content that may malign, inter alia, any religion, ethnic group, organization, gender, company, or individual. Opera News furthermore does not condone the use of our platform for the purposes encouraging/endorsing hate speech, violation of human rights and/or utterances of a defamatory nature. If the content contained herein violates any of your rights, including those of copyright, and/or violates any the above mentioned factors, you are requested to immediately notify us using via the following email address operanews-external(at)opera.com and/or report the article using the available reporting functionality built into our Platform 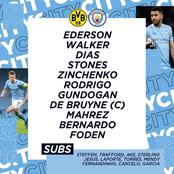 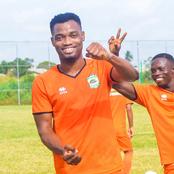 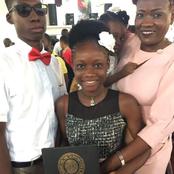 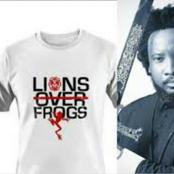 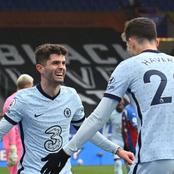 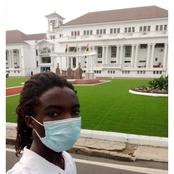 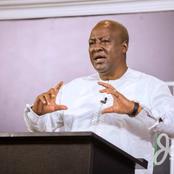 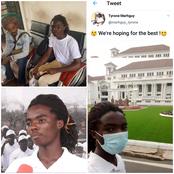 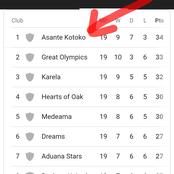 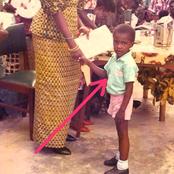