Checkout top 5 clubs in Europe using young players under 25 years and below in their first 11.

By Dynamictrends (self media writer) | 1 year ago

Most European teams are building their squad with young talented players. Here are some selected 5 European teams using young players in their team under 25 and below in their first 11. 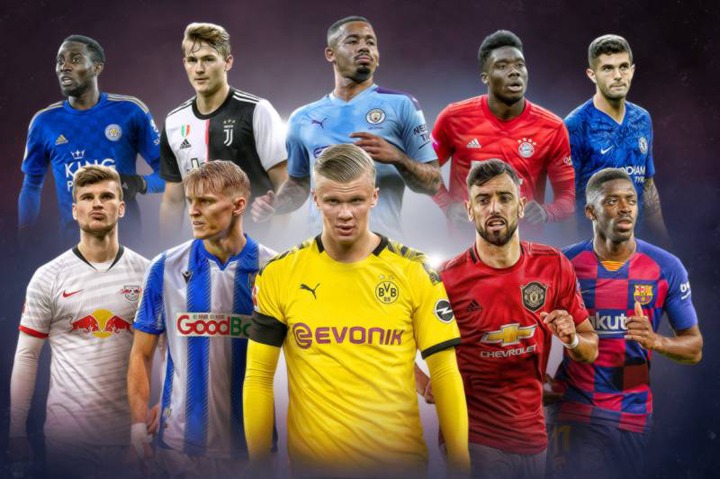 1. Players out on loan (without a permanent move agreed) have been called back to their parent club for the purpose of this exercise. So Real Madrid get Martin Odegaard back .

2. Loanees at clubs who have a permanent transfer arranged can stay and be counted. 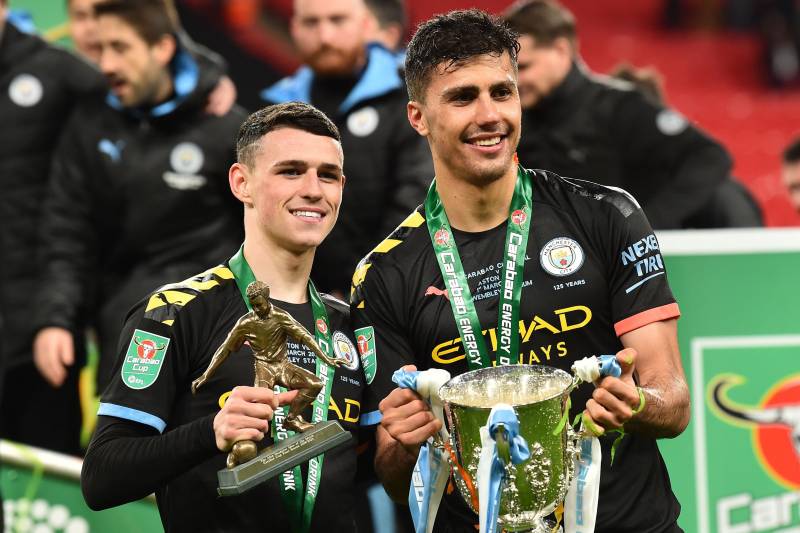 Imagine it's early in the 2020-21 season and Man City have drawn a lower-league opponent in the Carabao Cup. It's entire reasonable—potential star sales, such as Leroy sane to Bayern , withstanding—that this exact lineup could be sent out by Mancity coach Pep Guardiola.

Every single one, bar goalkeeper Zack Steffen, is currently in the first team, and this XI could beat most teams in the world, let alone a minnow of English football. 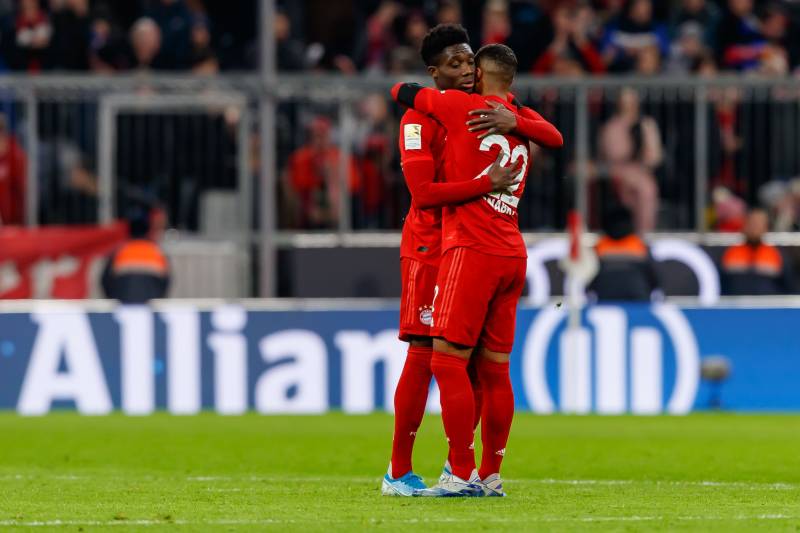 Bayern may seem like a team characterised by their established stars—Franck Ribery and Arjen Robben before, Robert Lewandowski and Thomas Muller now—but there's a vein of youth running through this first-team that bodes well for the future.

The defence looks set for years: Sule and Lucas Hernandez is a formidable central pairing, its only obstacle being fitness, Davies has broken out as a top-tier left-back and Pavard is a strong option on the right.

The central midfield, led by the brilliant Kimmich, already has so much top-level experience under its belt, while the wing pairing of Gnabry and Coman is exactly what Die Roten pick on a weekly basis anyway.

The most southern and northern points to the team—goalkeeper Fruchtl and forward Zirkzee—are the least recognisable of the lot but have both flashed great potential. 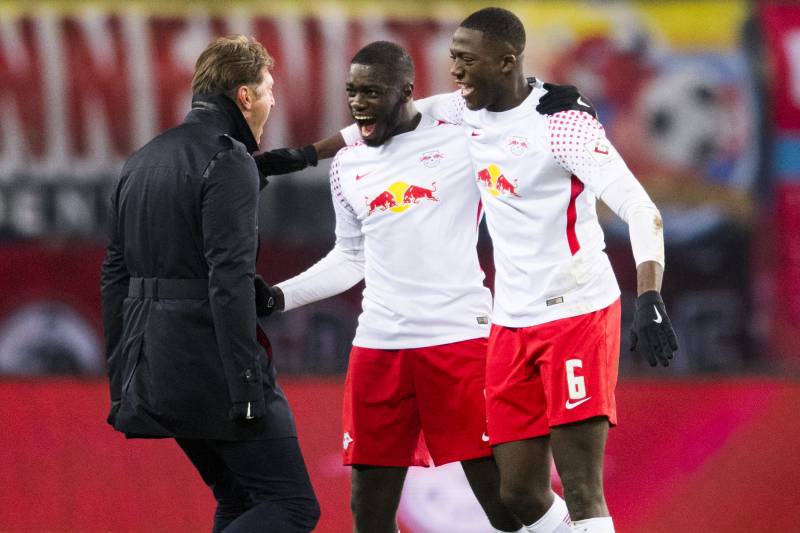 Save for the goalkeeper (usually Peter Gulasci) and Marcel Sabitzer in midfield, this is a first-choice RB Leipzig XI. Manager Julian Nagelsmann would be comfortable picking this for a Bundesliga or Champions League match.

It brings to light just how effective the club's youth recruitment is, but also how quickly they mould prospects into stars. Most of Europe would love to call that defence their own, the very best want Werner to spearhead their attack and both Nkunku and Laimer have emerged as quality midfielders this season.

For many clubs in this list, we've had to plug a hole or two with a youth player, but for Leipzig this exercise was easy: Just pick a typical matchday XI. 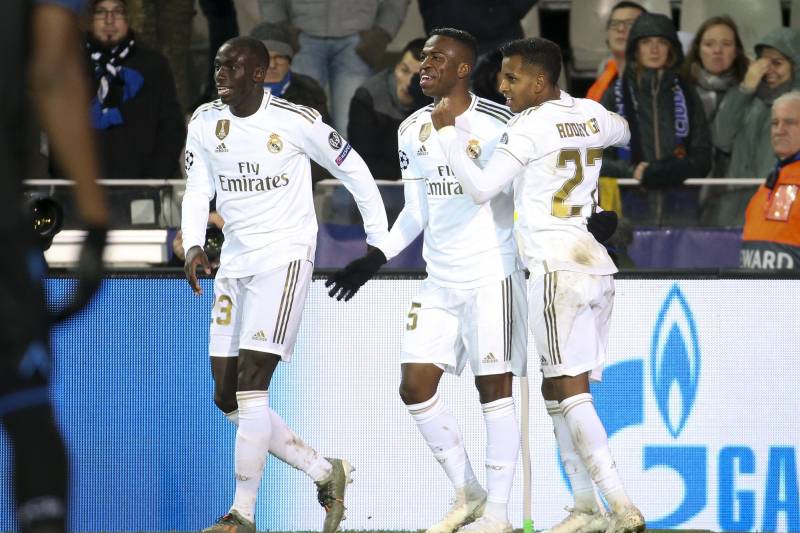 Real Madrid's youth revolution, a stark departure for their previous Galactico transfer policy, has been pretty well documented and fruits of their labour are present here.

There's just one potential weak point in Vallejo, who has struggled ever since his loan spell at Eintracht Frankfurt finished in 2017. But that's it. Everyone else is good or great, sparking optimism that the next few years could see a very different-looking Los Blancos emerge.

Hakimi, Odegaard, Asensio and Ceballos supply a creative element that mixes thrust with silk, while a forward line containing Rodrygo and Jovic is just ruthless. At the back, Mendy and Militao will be tough to outfox, while Lunin is one of the finest young goalkeepers in the world. 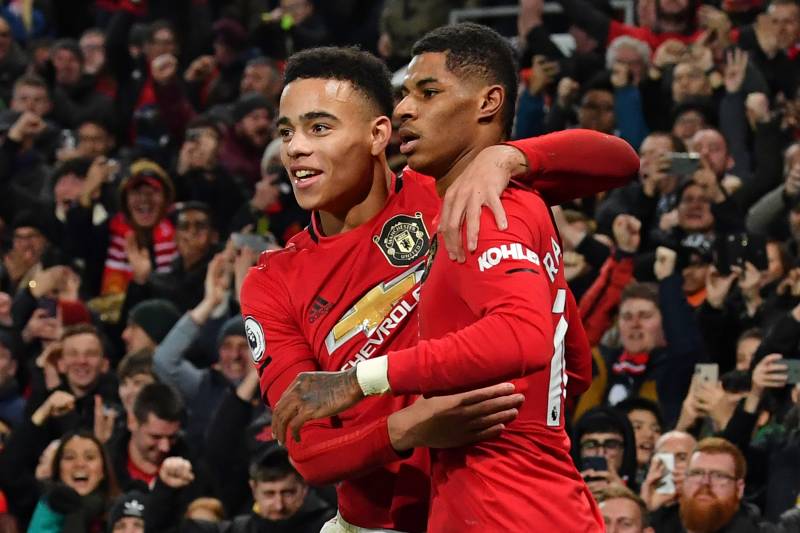 The proof of that good work is in the 25-and-under XI listed: It looks the second-best in England and one of the strongest in the world.

Rashford headlines a pretty ferocious attack; he and Martial interchanging and roaming while Bruno feeds them chances. Greenwood and James complete the collection and, somehow, make it even faster.

Henderson, Tuanzebe, Williams and McTominay carry the academy feel into the rest of the team, making for a pretty solid unit. Three of those four have had outstanding 2019-20s, enhancing their reputations, while you get the feeling Tuanzebe could have made that 4/4 if not for injury.

It may surprise you to see the Red Devils ranked so highly, but this XI is serious: High quality, well balanced with a strong homegrown flavour.