By Latest_News_ (self media writer) | 1 year ago 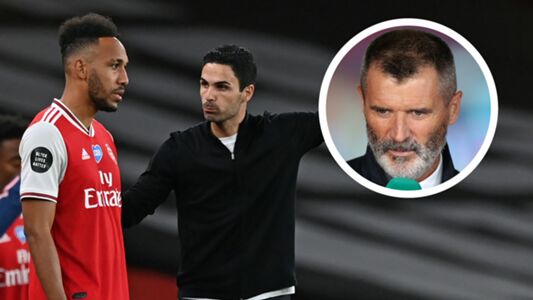 Roy Keane: “They didn’t show him respect when they called him by his name Mikel. He is the manager, the boss, the gaffer. That’s respect. Not Mikel.”

Mikel Arteta’s response: “I give them the choice to call me whatever they are comfortable with. With some of them, I obviously shared a dressing room and for me, I don’t feel disrespected.”

Mikel Arteta: “I understand why he’s saying that as a [former] player, but I feel so close with them, some I even played together with them, so for me it’s not the way I’d feel respected or disrespected.” 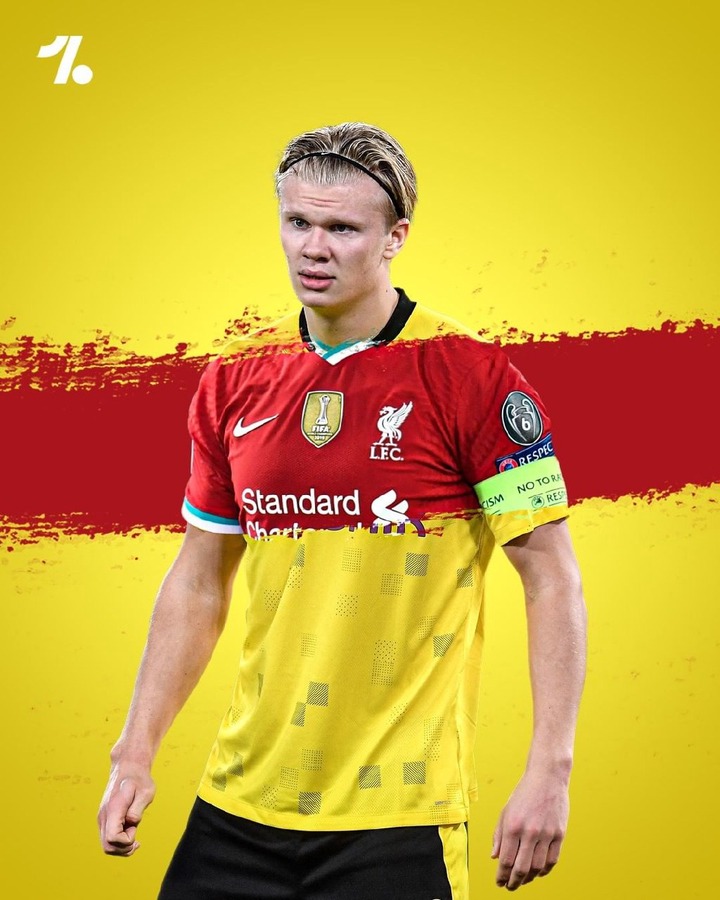 ​​Dortmund star Erling Haaland will join Liverpool, according to Red Bull Salzburg sporting director Christoph Freund. Haaland's future has been subject to plenty of speculation after his development into a scoring force with the German outfit. 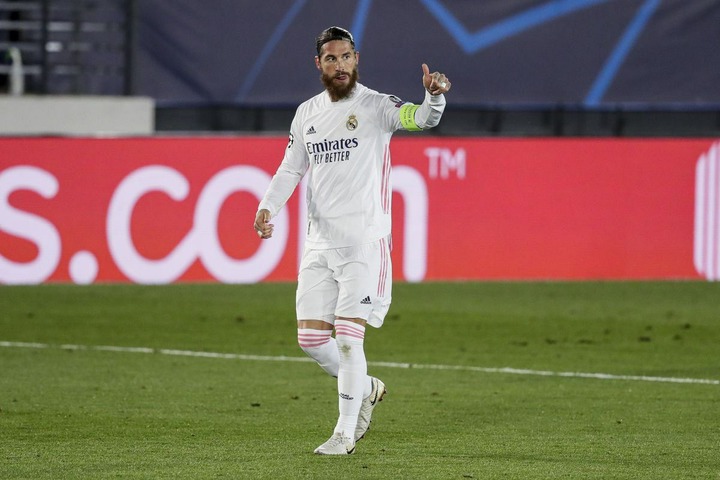 Real Madrid have opened discussions with Sergio Ramos regarding a new contract. The Blancos skipper, who has reached 100 goals for the club, will see his current deal expire in 2021, but those at Santiago Bernabeu are determined to retain the services of a 34-year-old defender. 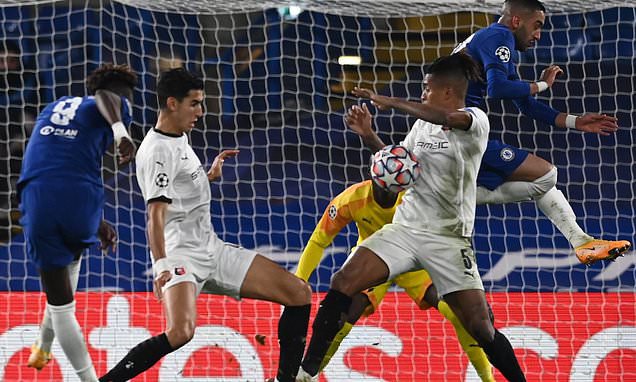 Rio Ferdinand hammers referee for 'absolute disgrace' of a decision for second Chelsea penalty as Joe Cole laments: 'It's almost like Fifa and Uefa are trying to self-destruct' after controversial handball. 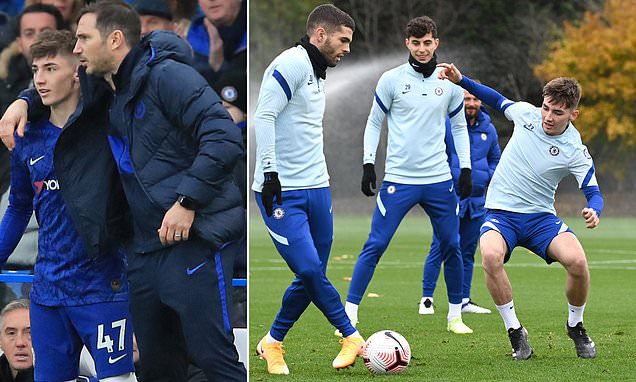 'I never thought I'd be where I am now': Chelsea starlet Billy Gilmour admits he thought he would be sent away on loan after Frank Lampard's £253m summer spree, but vows to prove he is worthy of his place. 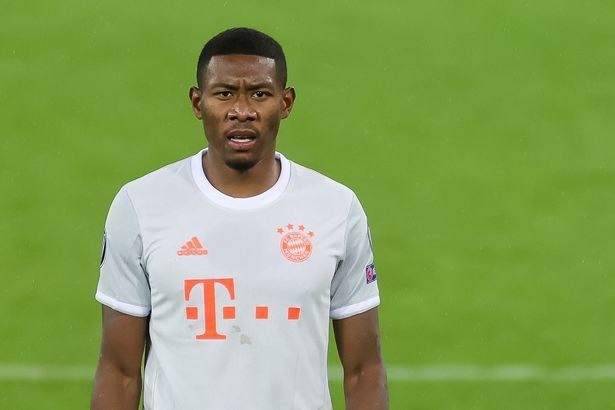 Liverpool and all of David Alaba's other suitors have been made aware that he could be available for just £30 million in January. Football Insider reports that Bayern Munich are willing to cut their asking price in half for a player who will become a free agent in the summer of 2021. 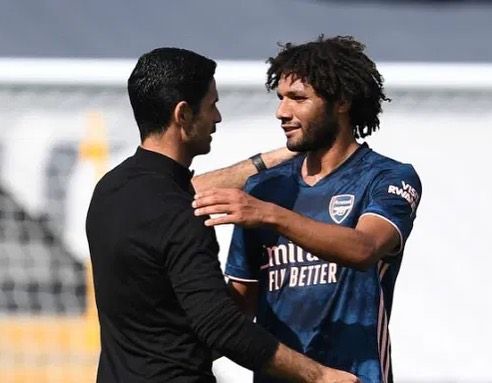 🗣 Arteta: “I like players who have zero ego, who want to contribute to the team whether it’s for one minute or 96 minutes and contribute all the time to our culture by giving positive feedback all the time.

“That’s not just on the pitch, but also on the training ground when you are not selected. What can you bring to the group, how can you help and what are you contributing?

“What Mo [Elneny] transmits to the team is special. Don’t forget that I played with him and I know his qualities as a person.” 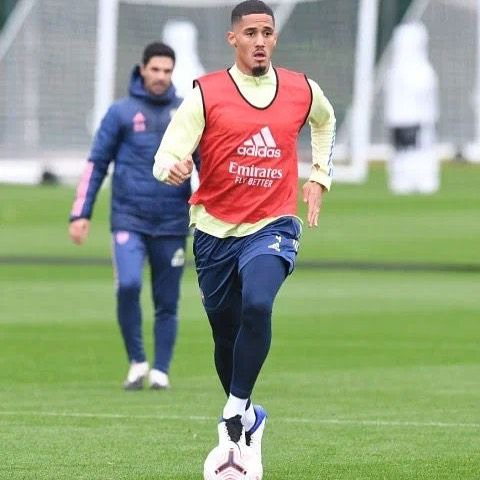 According to But! Football Club in France, Saliba is ‘fed up’ of his situation at Arsenal and is now looking for a move away in the next transfer window.

The report claims that Saliba is open to the idea of returning to Saint-Etienne, having spent last season on loan at his boyhood club before moving to Arsenal. Saint-Etienne are also keen on re-signing Saliba and the French club’s hierarchy were ‘disappointed’ that they were unable to bring him back in the summer window.

🚨 MY VIEW 🚨: The rumours around him going back to his boyhood club on loan are not false and were widely reported towards the end of the transfer window- It actually makes sense for him to go back home for a year to somewhere that he feels comfortable given what has happened to him in the last 12 months. Arteta has said that he is settling in much better, getting to grips with the language & has improved a lot in training- So I’m not sure I agree with them saying that he is ‘fed up’. 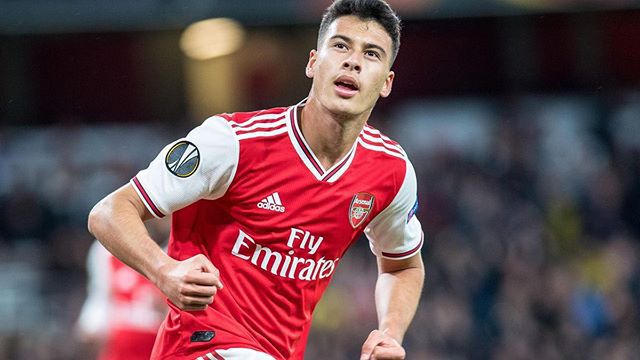 🗣Martinelli: “I’m feeling very well, I’m regaining confidence and I can feel my knee is better. After an injury like this you are kind of scared to force the knee again but the past couple of weeks it has been fine and soon I can start training with the ball."

﻿Thanks for reading this latest news updates and please don't forget to follow up, comment and share this updates with friends and families across all social media networks, platforms and sites to help me reach out to the four corners of the world. Thank you.

Please Leave your comments, ideas and thoughts below for quick reply👇👇👇.

These Are The Coaches With The Best Attacking Trio Forward Ever.

These Are Some Best Players Who Will Have Their Contracts Expired In 2023.

Can Inaki Williams and Jordan Ayew lead the Black Stars to glory with these stats?