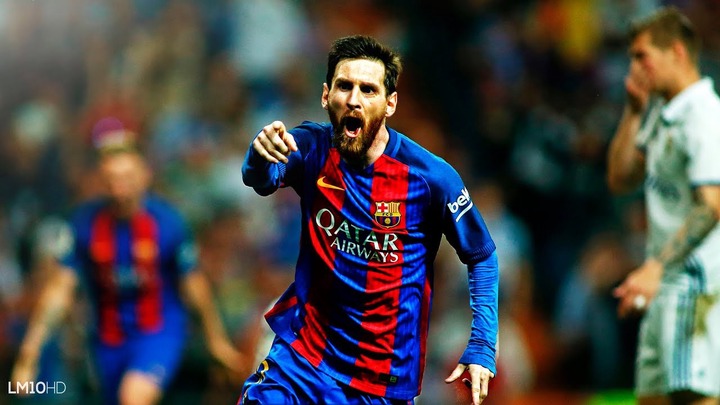 Lionel Messi is one of the greatest player of all time in the history of football, this little man has produced astonishing records in football. Messi is from Rosario, Argentina, he was born on 24th June, 1987. Lionel Messi is an Argentine professional footballer who plays as a forward and captains both Barcelona and the Argentina national team. 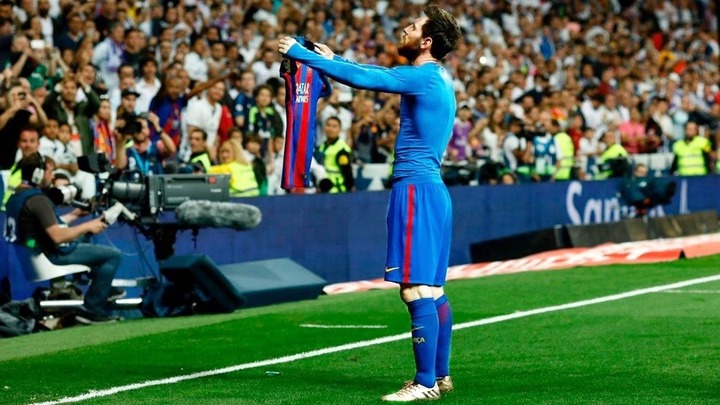 Messi has won 34 trophies with FC Barcelona, including 10 La Liga trophies, seven Copa Del Rey titles and four champions league titles, he over 750 goals for club and country. Messi holds the record for most goals scored in La Liga (474), and most assists in La Liga. Messi is a prolific goalscorer and creative playmaker he is the player with most records in the history of football. 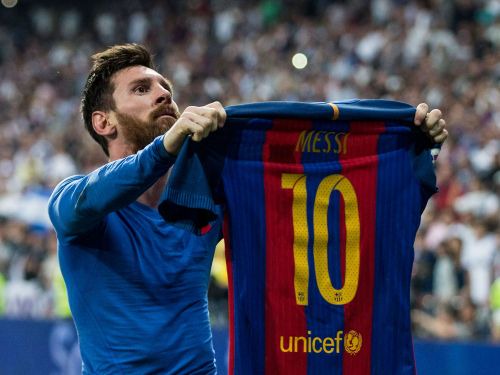 Back in the 2016/2017 La Liga season in a must win game, Barcelona traveled to Santiago Bernabeu in April. It was a very good game, Real Madrid scored first , Messi equalized late in the first half. It was 1-1 in the first half, later in the second half of the game Rakitic scored a goal before James Rodriguez leveled it in the 85th minute. The game headed towards a draw, but Lionel Messi scored in the 92nd minute to beat Real Madrid 3-2 to move Barcelona into first place in La Liga.