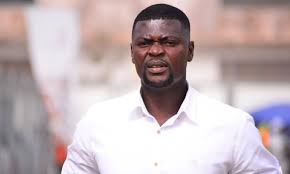 Head coach of the Accra Hearts of Oak football club, Samuel Boadu has said he believes their weekend match with Wydad Athletc Club (WAC), went well despite it being a tough one.

The Morrocan football club was defeated by Hearts of Oak 1-0 in their match yesterday at the Accra Sports Stadium for the group stage of the CAF Champions League.

The goal was scored in the first half by Isaac Mensah to put the Phobians in the win.

"It was a very good game tactically because playing with the WAC, most people thought Hearts of Oak can't even score a goal here. They were thinking that they were good players as compared to Hearts of Oak but that's not football.

I think it will indicate on the field of play which shows that Hearts of Oak too has good players that can stand the WAC of Morocco. Although they came in strategically to have points here, it's quite unfortunate. Hearts of Oak didn't score many goals but we're happy with the one we scored." 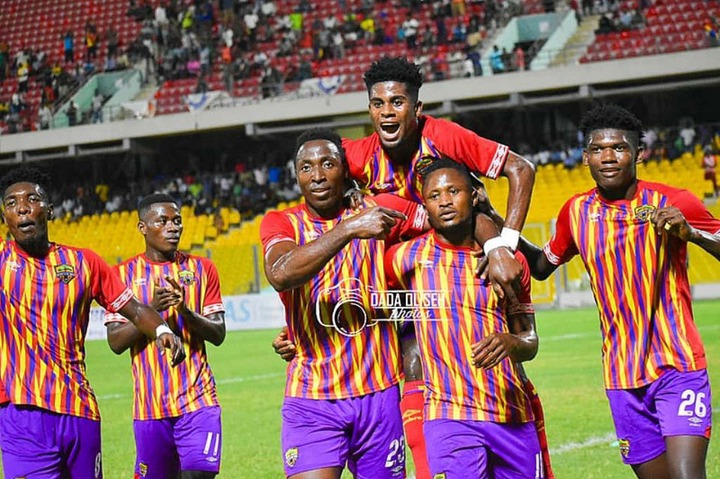 Coach Samuel Boadu further encouraged the team to stay strong and not give up while adding that the team will work on their composure for the return leg.

"They shouldn't give up because that's our motto. We're going out and we're making sure we're going to qualify over there.

We also need composure. When we reach the opponent goal area, we need to calm down, raise our heads and score. I'm working on that as a coach", he stated.