By Devarsh_Arena (self media writer) | 10 days ago 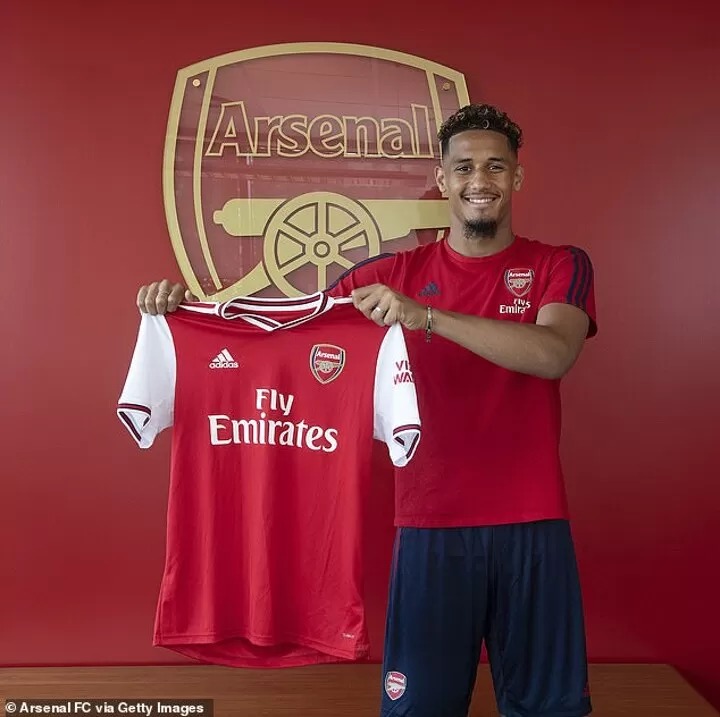 Three new players made their debuts, but there was one person that Arsenal fans were most excited to see.

Fair enough, they had been waiting for a while. William Saliba moved to north London for the first time in 2019. Arsenal paid £27 million for the defender when he was only 19 years old. After three years and three loan spells in France, he finally made his debut last night.

You can understand why some people thought this day would never come.

You can see why, for some, seeing Gabriel Jesus and Oleksandr Zinchenko for the first time was always going to be second best. While he was away, the 21-year-old Frenchman became the center of what seemed like a cult. 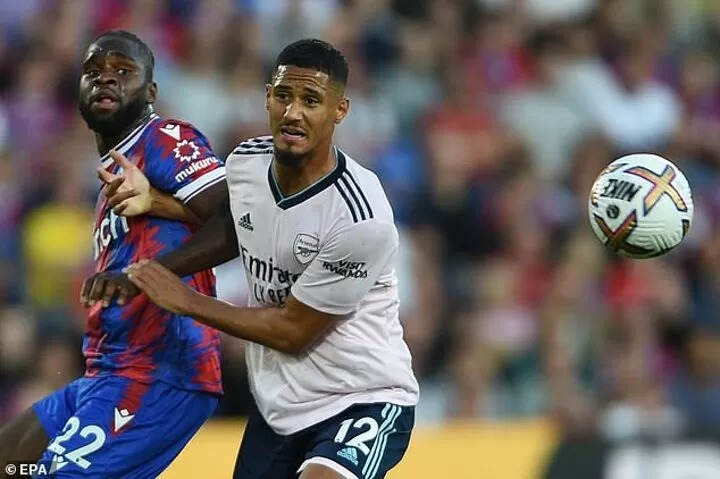 Last night, Saliba's biggest job might not have been to stop Crystal Palace from scoring, but to calm everyone down.

Did he make it? Could he have a chance?

Well, after a calm and skillful performance, he left Selhurst Park with a clean sheet, a win, and the man of the match award. Even though it's still early, last night was a good sign that Arsenal's investment will finally pay off.

Early signs this summer showed Mikel Arteta that it was a good idea to move Ben White to right back and put Gabriel Magalhaes next to him. There wasn't much to show that this winning formula needs to be changed, even when Takehiro Tomiyasu is back to full health.

There were also shaky moments after halftime, when Saliba misjudged a cross and then let Eberechi Eze through on a through ball. Luckily, Aaron Ramsdale helped Arsenal stay ahead. 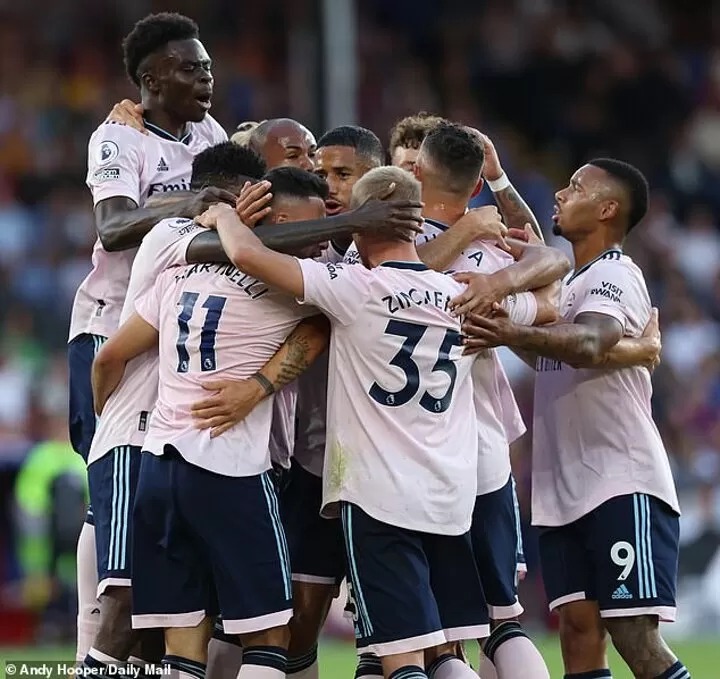 But then Zaha got hit with a couple more clean, hard tackles. And another 45 minutes to show that Saliba is here to stay in the middle of Arsenal's back four.

No one had made more clearances or won the ball more often by the end of the game.

Yes, there will be a lot more and a lot harder tests.

But this was a good start, even though it took a while to get here.