More good news is emanating from the camp of 2020/21 Ghana Premier League and MTN FA Cup Champions, Accra Hearts of Oak ahead of their CAF Champions League clash. 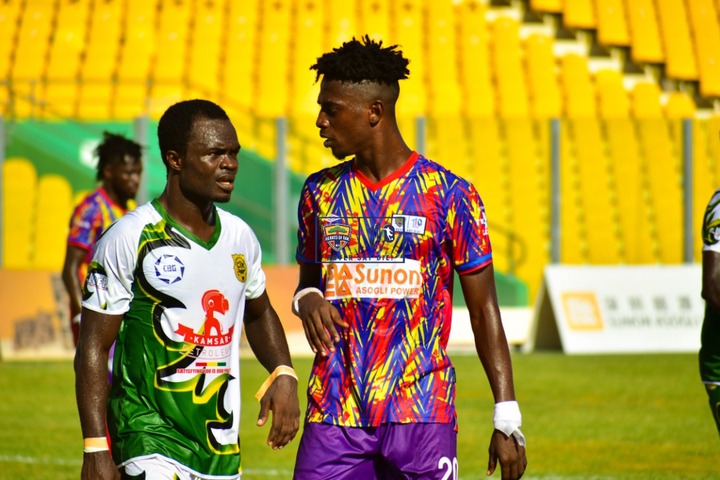 Hearts of Oak will lock horns with Morocco giants, Wydad Athletic Club in the second preliminary clash of the 2021/22 CAF Champions League. The first leg is coming up at the Accra Sports Stadium on Sunday, October 17 with the second leg set for the Mohammed V Stadium in Rabat, a week after the first leg is cleared. A win for Accra Hearts of Oak over the two legs will qualify them for the 2021/22 CAF Champions League group stage. 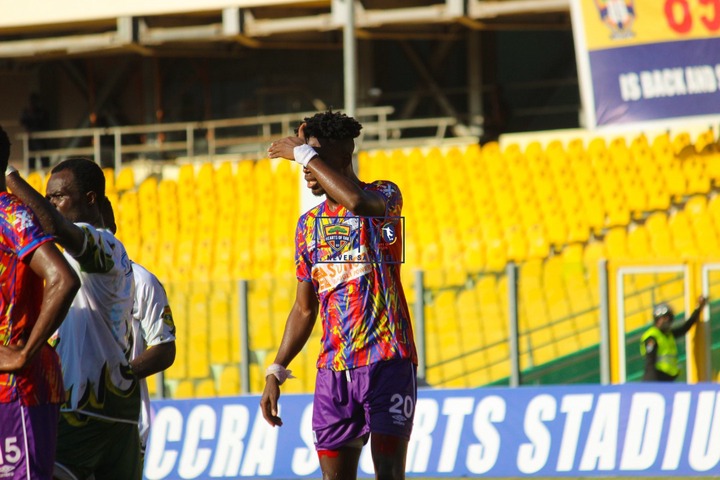 The Phobians qualified for the CAF Champions League after the annexation of the 2020/21 Ghana Premier League which became their 21 mst and first in as long as 11 years. They beat rivals, Asante Kotoko to the league title with 61 points with Kotoko finishing in second on 57 points at the end of the season. 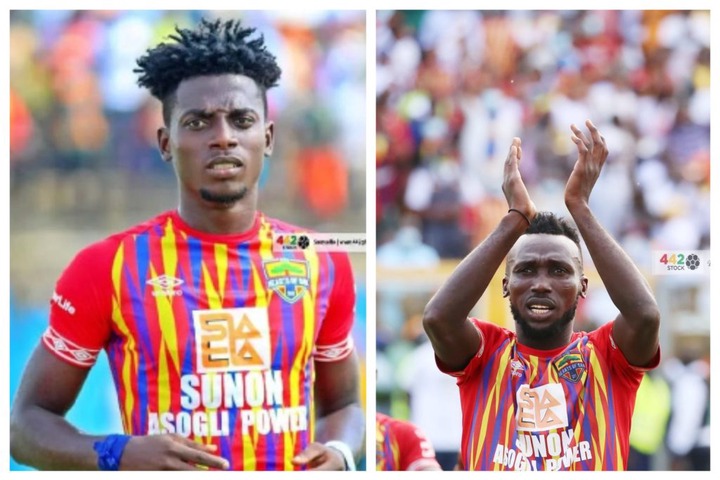 Accra Hearts of Oak also went ahead to win the 2020/21 MTN FA Cup, beating top opponents like premier league sides, Elmina Sharks and Medeama Sporting to qualify for the finals. The 2000 CAF Champions League winners set up a finals against AshantiGold at the Accra Sports Stadium. The finals travelled the entire duration and the extra time with no goals recorded. Hearts of Oak won 8-7 on penalty shootouts to win a record 11th trophies as against Asante Kotoko’s nine titles. 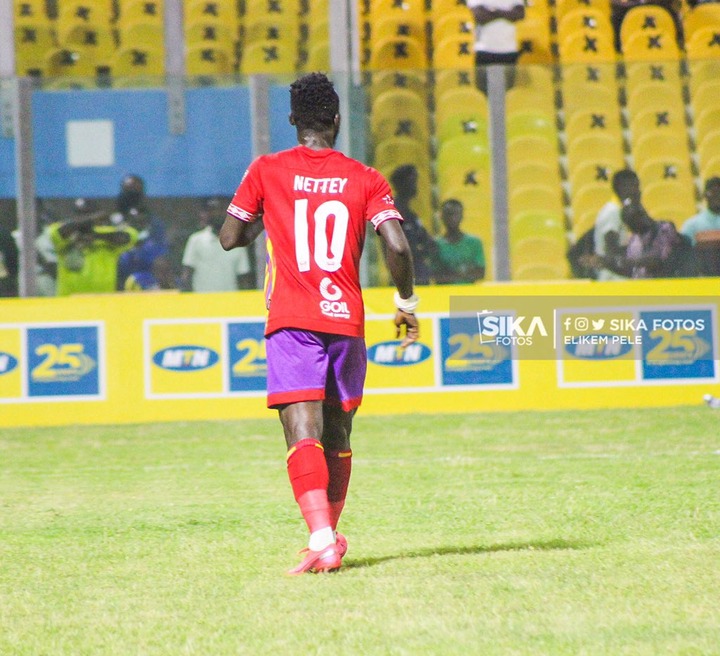 The Phobians were paired against Guinea side, Club Industriel de Kamsar for the first preliminary game which they made light work of the Guinea club by beating them 2-0 in a leg qualifier at the Accra Sports Stadium. The win sets up a second preliminary clash against Morocco club, Wydad Athletic Club over two legs. The first leg comes up at the Accra Sports Stadium on Sunday, October 17 with the return leg in a week at the Mohammed V Stadium. 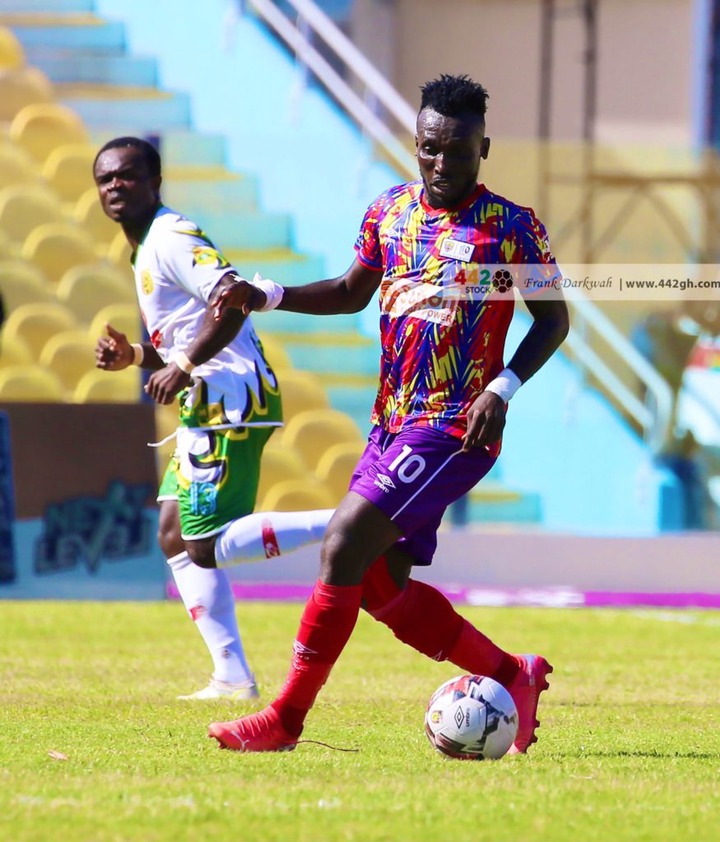 The good news coming from the camp of Accra Hearts of Oak is that, utility player, Caleb Amankwah is now fit to play against the Morocco club on Sunday. He reported to be injured ahead of the clash but the news is that he and midfielder, Emmanuel Nettey are now fit to play for the 2000 CAF Champions League winners. The Phobians have also won the CAF Super Cup in the year 2001 when the defeated Zamalek of Egypt 2-0. They defeated Kotoko 8-7 on penalty to win the CAF Confederation in 2004.

Why Tyres Of Tractor Is Filled With Water

Why Do Some Intelligent People Fail To Achieve Their Potentials?