By FreshGist.gh (self meida writer) | 23 days

Coach Samuel Boadu hope to win a double or more trophies for Hearts of Oak this season. It was said from the beginning of the season that the league belong to Hearts of Oak and no other team.

People were doubting their credibility to win the trophy this season, because they started talking early but failed to make a good impression in the beginning of the season. 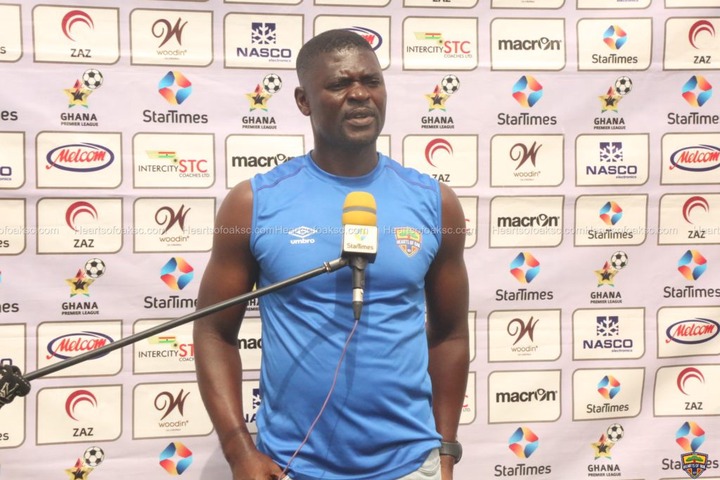 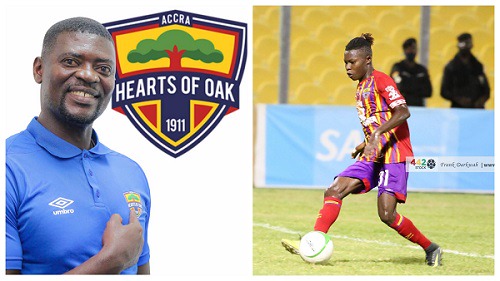 The club started picking up the pieces after they won the battle from the former Medeama gaffer Samuel Boadu and Salifu Ibrahim from Techiman Eleven Wonders. The two individuals have set the pace and difference for the team making it clear on top of the league.

This are the game changers for the club. Before the coming of Samuel Boadu known as Kofi Yesu, Hearts of Oak were not in the best state to win two matches in a row. But the difference became clear from the onset of the coaches demands for Salifu Ibrahim and Caleb Amankwah to stabilise some loops in the team.

The performance of the coach has put much pressure on the the players to deliver. Upon his instructions, the players are doing their best but one outstanding player who has played beyond expectation is Salifu Ibrahim Di Maria. The young have won 8 Man of The Match Awards.

This has given the whole team some mileage after the coach of the month May, goes to Coach Samuel Boadu and the player of the month May, also goes to Salifu Ibrahim Di Maria. Both awards went the way of Hearts of Oak making them the best team in the league.

A Warning From Muslim Leaders To All Armed Robbers.

All work and no play: Another lecturer causes 'stir' on social media

Please learn how to use these words for one another during Courtship.

Are you a Muslim, do you today is Arafah, do you know the Virtues and Blessings of this day? Read.

John Mahama Celebrates His Daughter On Her Birthday