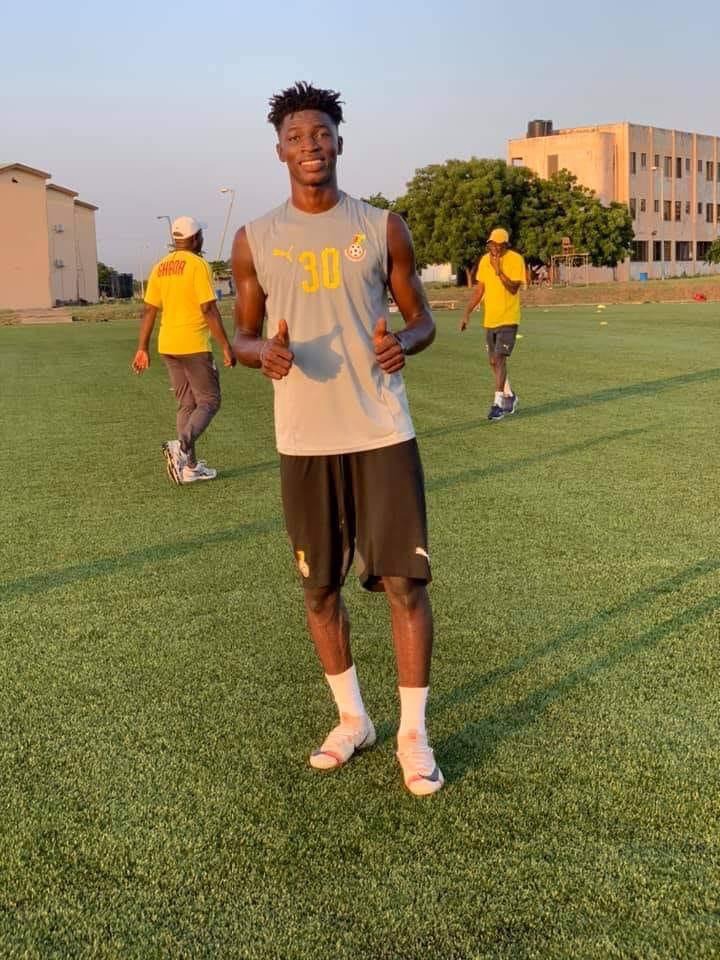 After a successful completion of 2020/21 football season in Ghana, Zone 2 of the National Division One League is already serving Ghana Premier League teams with quality players. These players from the second tier excelled in their respective positions for their teams.

Accra Hearts of Oak, Bechem United, Karela United and host of others are some premier clubs that have wrapped up a deal for some of these players, jostling to add more before the local transfer window shuts. 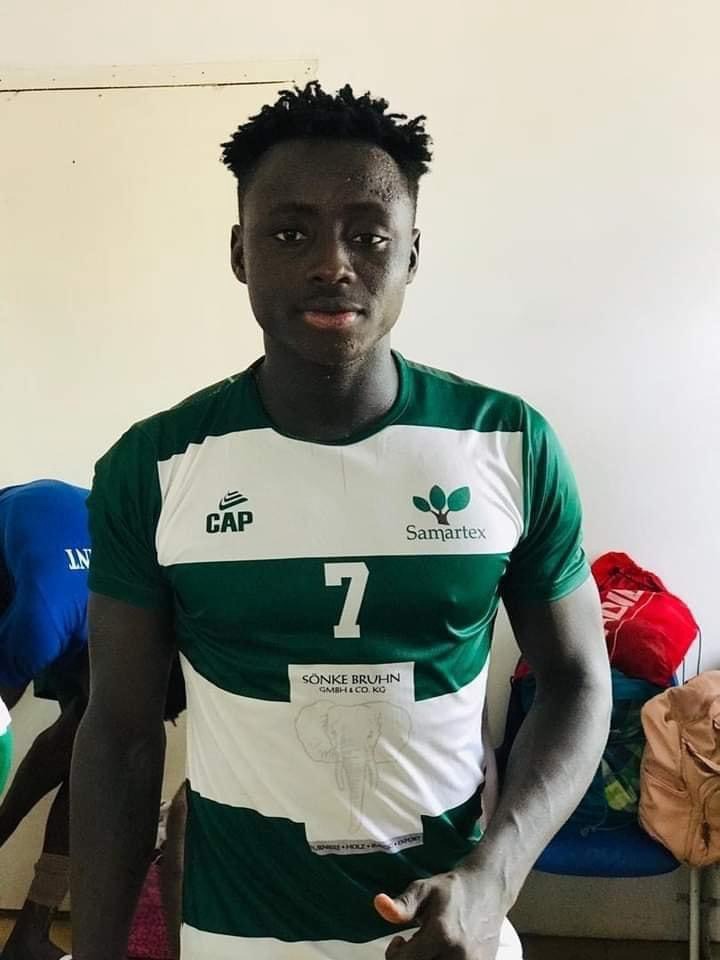 Domestic double winning side and CAF Champions League participants Accra Hearts of Oak have firmed up a deal with Salim Adams formerly of New Edubiase Football Club, Benjamin York from Samartex and Seidu Suraj of Tema United. Three players have joined coach Samuel Boadu’s side, with two players hailing from Zone 2. Salim Adams was a the live wire for New Edubiase throughout the season. As a central or box - to - box midfielder, he was capable of executing his duties and scores when chances fall in his territory. Assisting attackers to make an impact in a game was one of his trademark. The 19-year old Salim Adams leaves a vacuum if he is ruled out of game because of sanctions. He was able to get his way out of set pieces that availed for the team. He is endowed with strength, power and speed. In the same zone, Benjamin York was the star performer for Samreboi-based Samartex. He had the penchant of getting goals regularly for his club. He ended the season with 12 goals for Samartex. His scoring prowess courted attention from big clubs, but Accra Hearts of Oak were swift to tie to him to a five year contract. His inclusion is vital as he will give competition upfront when the going turns out to be tough. 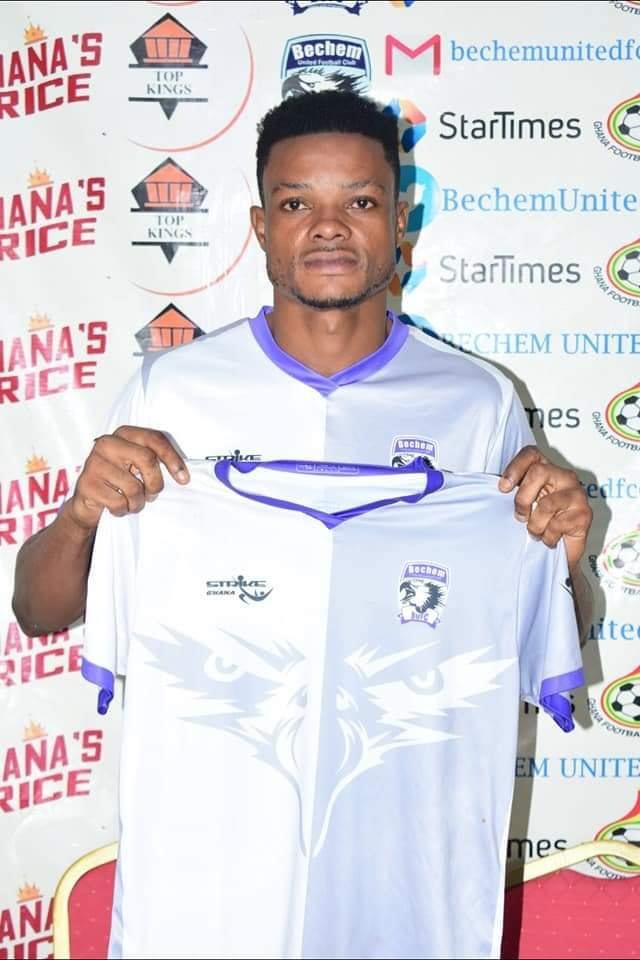 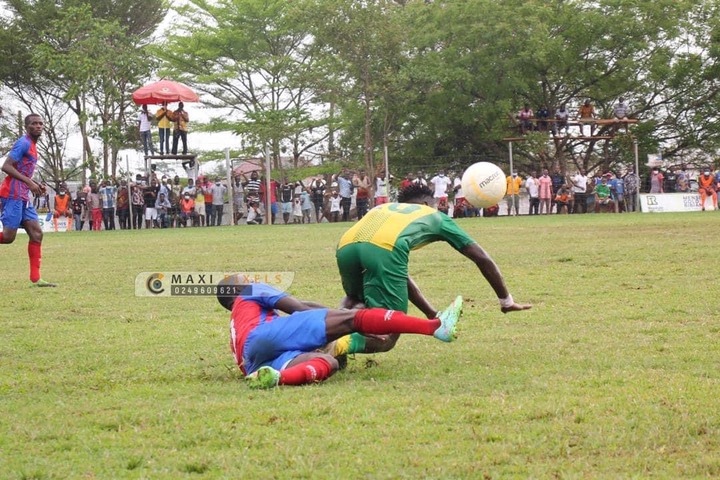 Emmanuel Avornyo formerly of Unistar Academy in Zone 2 is another top player to join Premier League side Bechem United. The forward possesses the ability of playing wide or playing as an arrow head. His partnership with Francis Andy Kumi was ferocious, only for the latter to join Asante Kotoko halfway the season. This did not quench his form as he completed the season on 7 goals for Unistar Academy. At Bechem United, he goes in with quality and strength. The bulky player will create goal scoring opportunities for himself and his colleagues.

Midfielder Humin Dafie Mohammed joins Karela United from New Edubiase. The holding midfielder has what it takes to shield the back four and foil attack. He has got eyes for goals as a holding midfielder, finishing last season on 6 goals.

Lastly, Asante Kotoko are reported to be running after the services of Bibiani Gold Stars goal prodigy Prince Kwabena Owusu. The striker emerged goal king for Zone 2 with 19 goals.