By AdamuMuftawu (self media writer) | 9 days ago 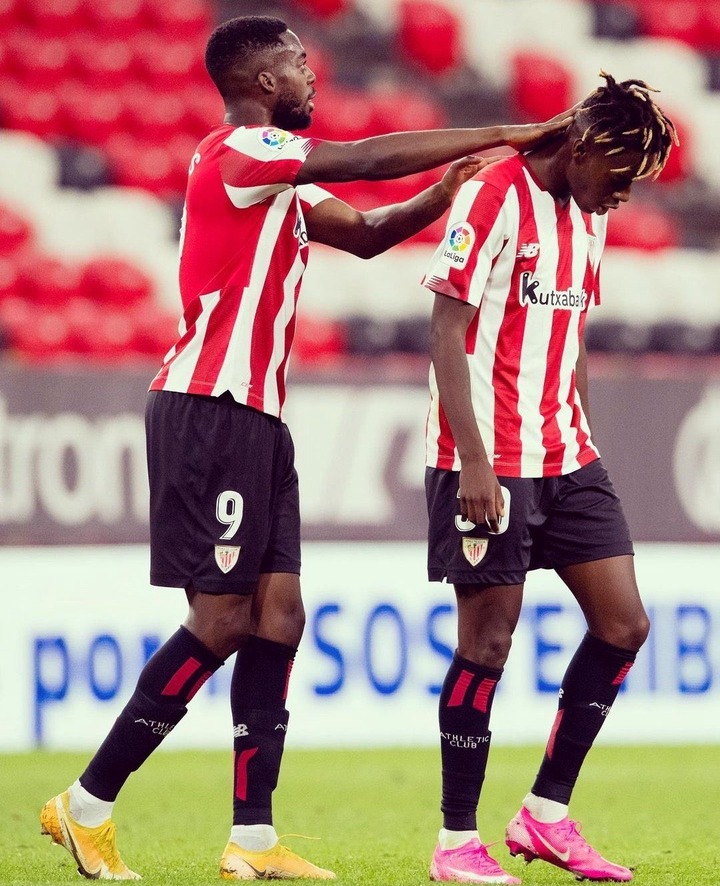 Switching nationality from one country to another is sometimes cumbersome due to the considerations one has to go through to finalize his or her decision. Footballers globally especially those of African origin have been faced with a dilemma regarding nationality switch for some time now. Several players who were born one Europe have been faced with the decision of going back to serve their country of origin due to lack of national team opportunities in their country of birth. 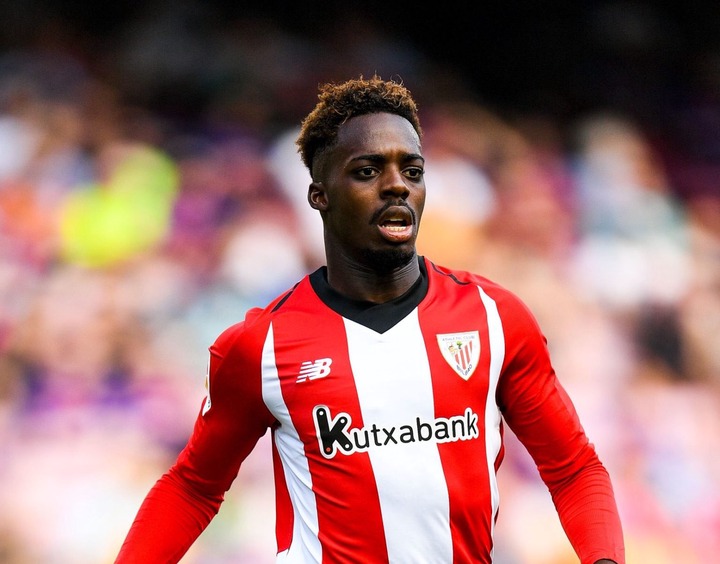 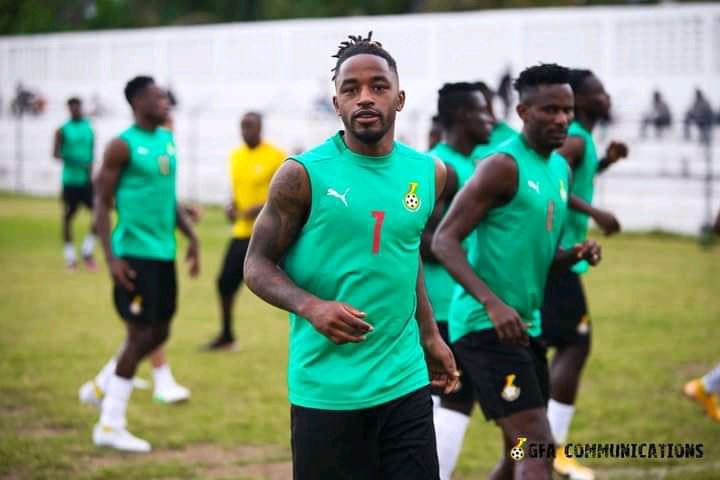 One cannot go without talking about Paul Pogba as big star for the France national team. World Cup winners, Marcel Desailly, Lillian Thuram, Claude Makelele, David Trezeguet, Steve Mandanda, Benjamin Mendy, Jibril Cisse and many other players are all of African or other nationals and have gone on to become big name stars for the France national team. 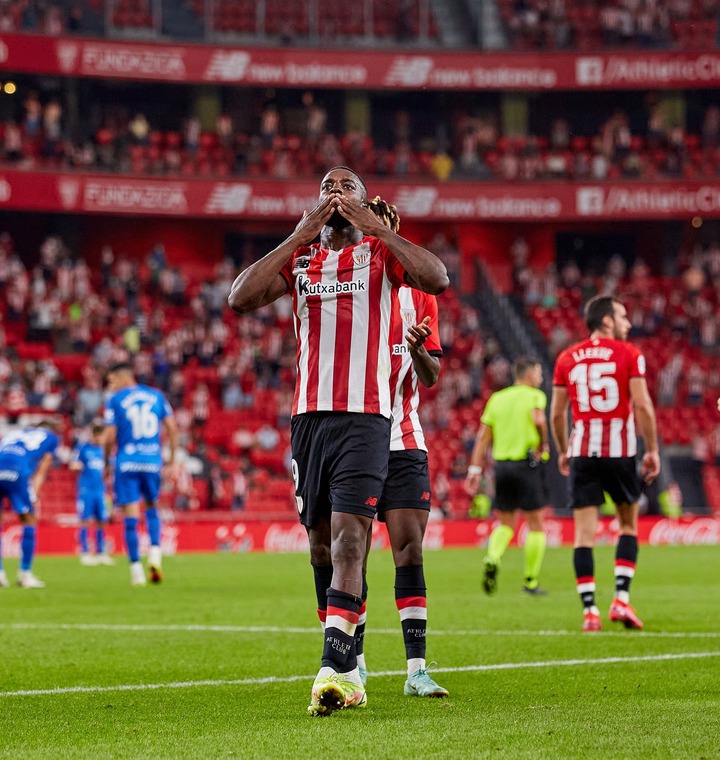 Several African players born in Europe have also switched nationalities and have gone on to be very successful with their countries. In recent times we can talk of Wilfried Zaha who switches from England to play for Ivory Coast and has been successful. Ajax striker, Sébastien Haller also switched from France to Ivory Coast and it has so far gone really well for the former West Ham United forward. Jeremy Boga and Arsenal winger, Nicolas Pepe also left France to represent their country of origin, Ivory Coast and it has gone as planned for the former Chelsea youth team player and Pepe. Nigeria also managed to grab Semi Ajayi from England and Maduka Okoye from Germany. 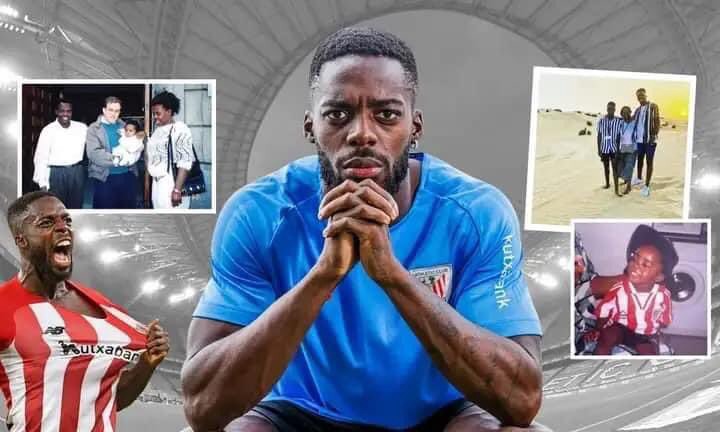 The Black Stars of Ghana has not done badly at all with Reading FC right back, Andy Yiadom, ex-Arsenal winger, Quincy Owusu Abeyie leaving England and the Netherlands to play for Ghana. Kevin Prince Boateng left Germany to also play for Ghana. However there is one player Ghana has been chasing to switch nationality and that is Athletico Bilbao forward, Inaki Williams. The forward has however come out to say he feels more of a Spaniard than a Ghanaian. “My parents are from Accra and I really enjoy going. But I wasn’t born or raised there, my culture is here(Spain), and there are players for whom it would mean more. I don’t think it would be right to take the place of someone who really deserves to go and who feels Ghana 100%.”- INAKI WILLIAMS said