Alhaji Akambi, a member of the Hearts of Oak Board, has denounced former team manager W.O. Tandoh for the accusations he made after the departure of head coach Samuel Boadu. 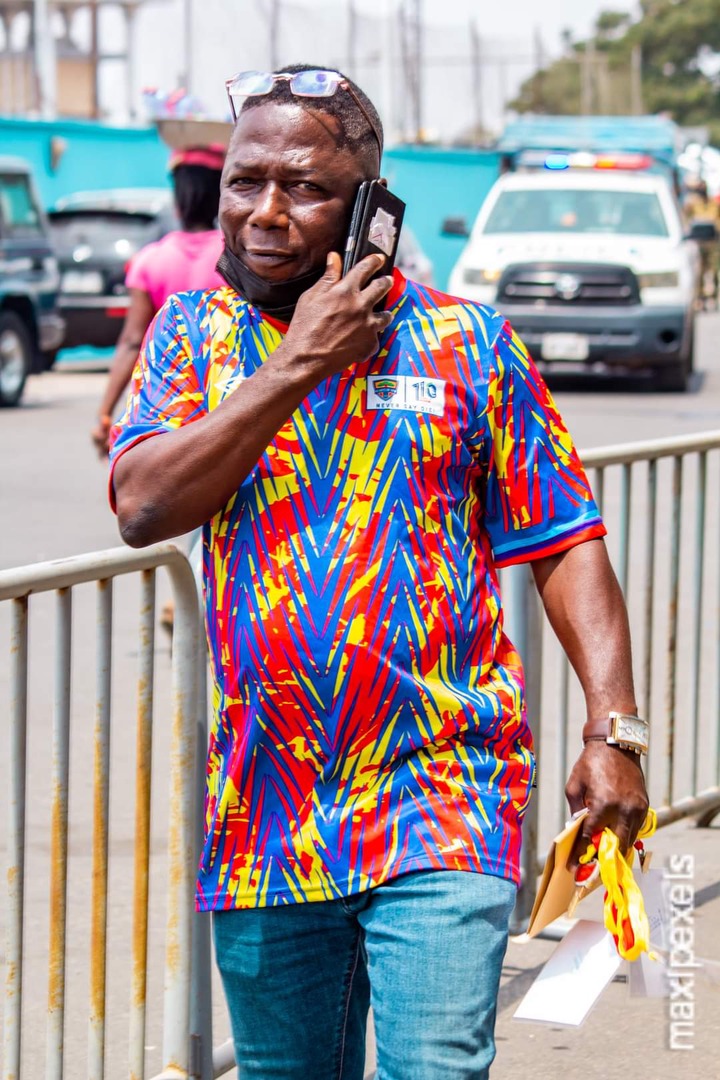 After the story became a hot subject in the community, the physical trainer for Aduana Stars, who overcame Accra Hearts of Oak in week one of the BetPawa Premier League, talked to Happy FM.

In an interview, W. O. Tandoh revealed in an interview that the management gave bad treatment to Samuel Boadu. He has helped the team to win trophies in recent years while several coaches failed to achieve.

He pointed out names like Akambi and Vincent Odotei Sowah. He referred to Nyaho Nyaho-Tamakloe, saying that his memories had slept, allowing the two board members to dictate to him in the administration of Accra Hearts of Oak. 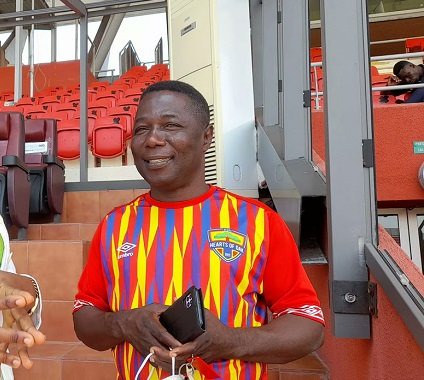 Tandoh used some unpleasant words against the two in his defence of the sacking of Coach Samuel Boadu and again accused them of owing him six months of unpaid salaries.

Alhaji Akambi told Happy FM's Odiasempa that he had to recompense W.O Tandoh for the insults and charges he had constantly levelled against them and that he would personally report him to Dormaa Hene, Nana Agyemang Badu, and other officials.

He questioned W. O. Tandoh as to whether he performs the spokesperson role for Samuel Boadu, and that he fools around anytime he drinks alcohol. 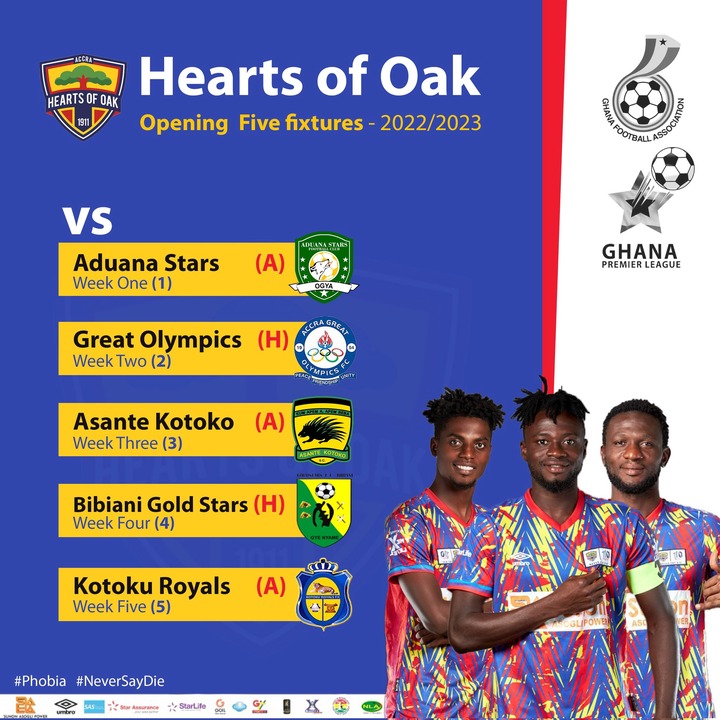 He said, "W.O. Tandoh used to call us (Alhaji Akambi and Vincent Odotei Sowah) when he needed a job. Today he says we are useless people. Is he the spokesperson for coach Samuel Boadu? "

Accra Hearts of Oak will play in the CAF Confederation Cup in the following month. Dutch coach Erik Van Deer Meer is a possible replacement for the job. Meanwhile, it has been announced that Nii Noi is serving as an interim coach. 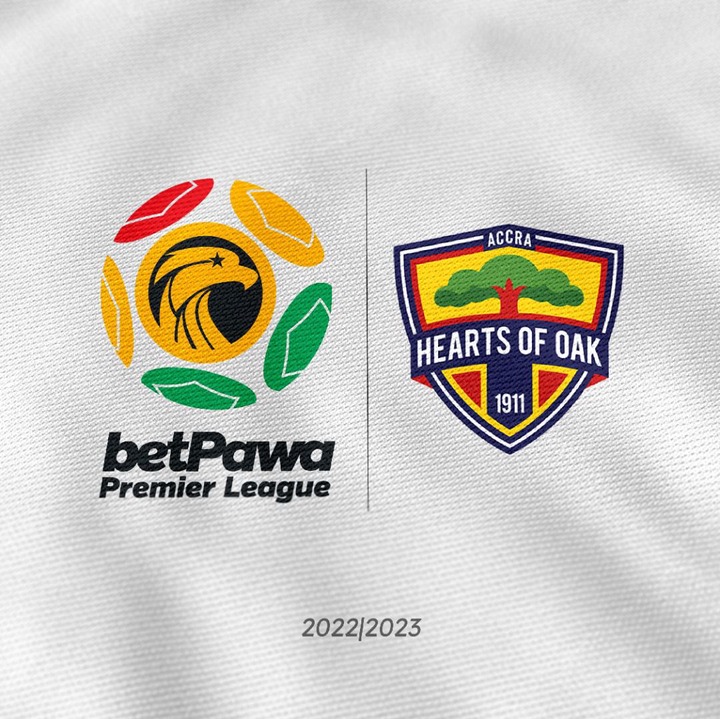