Man United transfer news: Ronaldo will meet with agent Mendes to discuss his future with Juve.

According to rumors, Cristiano Ronaldo will meet with his agent Jorge Mendes shortly to discuss whether he wants to stay at Juventus or go elsewhere. 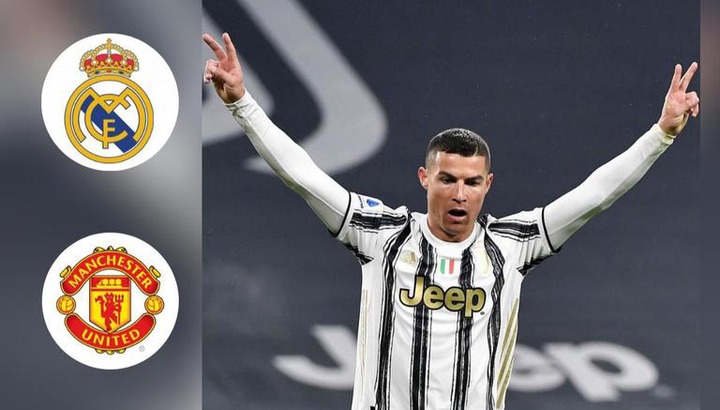 As he approaches the end of his contract in Turin, the Portuguese forward's future has been a source of debate for months.

According to Gazzetta dello Sport, Ronaldo and Mendes will discuss their future plans, and both the club and the player are expecting him to leave Turin this summer.

The issue the 36-year-old has is that only a few teams in the world could afford his pay demands, and those who might, such as Manchester United, Real Madrid, and PSG, have yet to make an offer.

While the Euros were underway, speculation over Ronaldo's future died down for a few weeks, but now that Portugal has been eliminated, we can expect it to resurface.

Ronaldo and his teammates were eliminated in the final 16 by Belgium, after a dismal campaign in which they finished third in their group and only won one game, against Hungary.

The Juventus striker, who now leads the Euro 2020 scoring statistics with five goals, can hardly be blamed for the team's loss.

However, it was a bitter note to conclude what had been a tough year at club level prior to the international setback.

Juventus fell from a position of domestic dominance to a fourth-place finish on the last day of the Serie A season in2020/21, after winning nine straight titles.

Ronaldo contributed once again, finishing as the league's leading scorer with 29 goals, but he cut a disgruntled figure on several occasions, and it wouldn't be shocking to see him leave Turin if another chance presented itself.

Will it, however, succeed? Even Mendes, with all of his connections and clout, would struggle to find a team ready to match Ronaldo's €31 million net annual wage at Juventus following a year marred by the coronavirus epidemic.