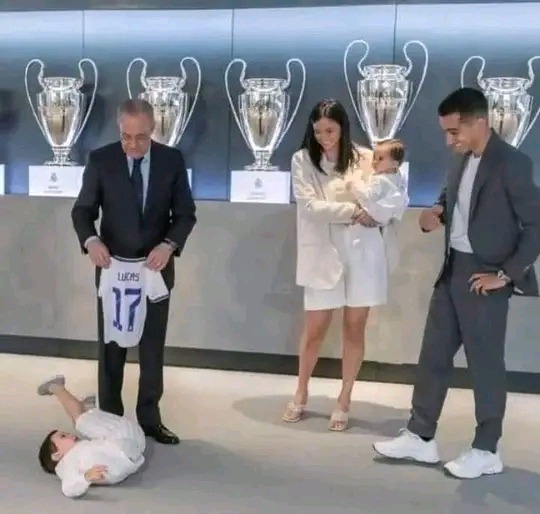 Messi and Cristiano Ronaldo are constantly compared between each other by fans as people look to state their opinion on who the greatest player of all time is. Perez's son is a big fan of Cristiano Ronaldo so what he was doing is more of teasing Messi because Messi's height doesn’t tend to be the type of player who would usually score a nice bicycle kick. 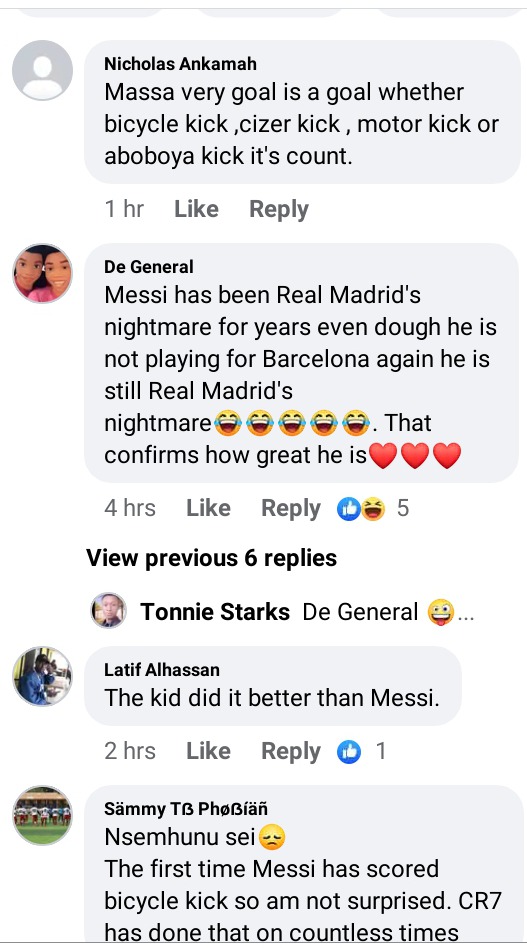 Ronaldo has scored a number of bicycle kick goals in his career including his famous stunner against Juventus in the Champions League, some seasons ago. Eduardo's bicycle kick has really goes viral because fans of these two players are challenging about Messi's bicycle kick goal he scored last Saturday. Follow me for more.